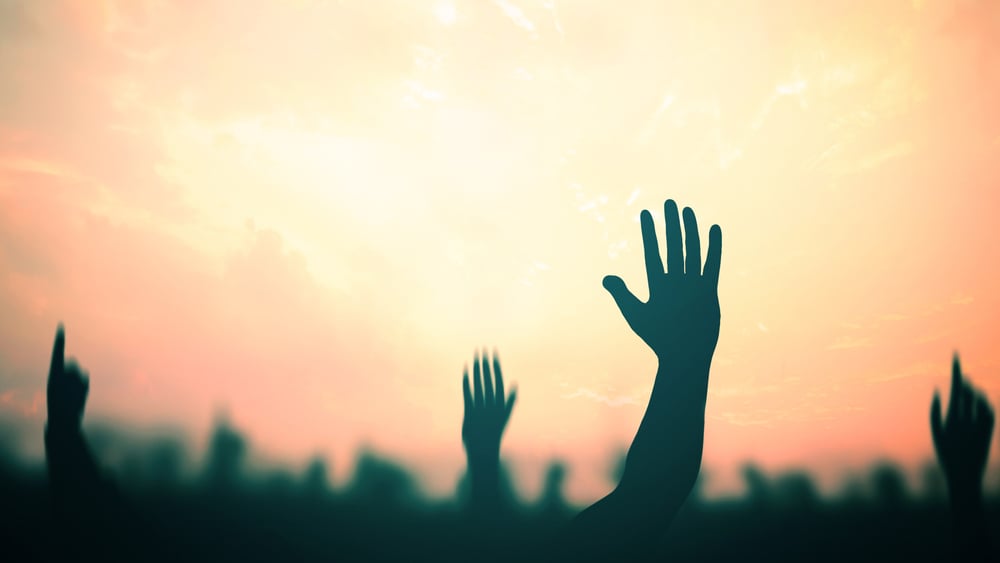 The Power of Public Purchasing: Human Rights in the Supply Chain

Andy Davies, Director of London Universities Purchasing Consortium (LUPC), is passionate about what public purchasers can reasonably do to support and address the issues around human exploitation in the supply chain. He and his team have come up with, what some may consider, a controversial idea – and we would greatly appreciate thoughts from the wider public sector.

On 24 March this year, the UK House of Commons gives a second reading of a Private Member’s Bill to amend the Modern Slavery Act 2015, such that the same responsibilities for transparency in supply chains befall public authorities as currently apply to 12,000 UK businesses. This includes the annual publication of a Statement on Slavery and Human Trafficking, but also seeks to deny the award of major public sector contracts to any business that fails to comply with the Act.

Last year, LUPC welcomed the UK Government’s updated National Action Plan (NAP) through which it re-iterated its commitment to the UN Guiding Principles on Business and Human Rights (UNGPs) and the expectation that UK plc should be undertaking human rights due diligence. But in our view, the updated NAP missed the opportunity to use the Government’s leverage with businesses to scale up the practice of human rights due diligence, by employing public procurement as a powerful instrument of social change. While UNGP No.6, in particular, requires that “States should promote respect for human rights by business enterprises with which they conduct commercial transactions,” very little has yet been done to support UK public procurement in fulfilling this responsibility.

Our belief is that, as public servants, we all want to contribute to the aims and values of our employer – be it a local authority, a university or a healthcare agency. No one really wants to buy goods and services that have been produced in a way that harms or exploits people. And yet that’s what many of us – unknowingly – are doing, day in and day out. The risk of exposure of these abuses in an uncontrolled way can present reputational risks, too. These are risks that need to be managed.

At LUPC we’re now busy working up a guidance document for public procurement practitioners on promoting respect for human rights in the supply chain. We’re aiming to produce a practical, step-by-step guide that will be about 16-20 pages long and will be distributed freely, hopefully after a launch at our Members’ Conference in May. In thinking carefully about what public purchasers can reasonably do to promote respect for human rights in their supply chains, we’ve come up with what some might think of as a controversial view. We believe that the issue is not best dealt with in the tendering process.

We need suppliers to demonstrate their ability to conduct their own due diligence in their supply chains and share their results with us. Right now, precious few markets supplying the public sector, at least those outside the garment and electronics industries, are yet well placed or mature enough to demonstrate the ability to conduct real due diligence in their own supply chains. In a tender process, this just means we’d get what the bid manager can muster in a three- or four-week tender window, when what we really need is to get right into their corporate capability – by understanding their sourcing process and talking to their own sourcing teams, for example.

Public purchasers are already obliged to line up a long row of hoops for suppliers to jump through – to demonstrate not just their technical or financial capability, but their track record on equalities, sustainability, social value … and the list is getting endless. Just adding another award criterion – with what would very likely be a miniscule weighting – encourages that ‘tickbox’ approach that we all dread, which just won’t do justice to the problem and most certainly won’t help save workers from exploitation. We don’t want suppliers to be asked to write yet another policy to score a few more crummy marks – anyone can do that. But the alternative – putting in pass/fail tests – would mean narrowing down the competition far too much, particularly in these early days. We need to be working with markets to broaden and deepen competencies in this developing area, not push them away.

To carry out due diligence properly, the buyer needs to be in a close working relationship with the supplier. There’s neither the time nor resources to do this with a whole group of bidders in a tender process, it’s just not practical. And anyway, with supply chains constantly on the move, the exercise would be out of date before the contract can be awarded. Moreover, to make effective use of limited resources, public purchasers need to address spend categories in order of risk, by addressing those product groups and source countries that represent the highest risk first. By addressing human rights risks primarily in the tender process, we’d be addressing them in the order the contracts come up for renewal, which is neither efficient nor effective.

So how should public purchasers promote respect for human rights in their supply chains? Well, here’s the bad news: it’s not going to be easy. Despite what they tell you, it can’t be resolved by signing up to some piece of software. Those people are selling snake oil. The main tools for protecting human rights are, currently, supply chain mapping and monitoring. They are imperfect, and they are also costly, resource-intensive and time-consuming. It’s not a superficial exercise. This is definitely not just another hoop.

At best, labour rights abuses involve breaches of local or international labour laws. At worst, workers’ exploitation is slavery, a criminal act in every country in the world. Nevertheless, it is rife in a great many countries. The International Labour Organisation estimates that 21 million people today live a life of enforced servitude – double the total number of direct victims of the African slave trade in the period from 1650 to 1900. So working to free our public supply chains from all human rights abuses is a far from modest task. To be successful will require considerable resources and a great deal of time.

The better news is that the task becomes a lot easier if it is conducted in collaboration between public authorities. The complex tasks of supply chain mapping with suppliers to identify the highest-risk areas, implementing mitigating actions and then monitoring to sniff out abuses as they occur can be a burden shared by public authorities – by sector, nationally and internationally. Electronics Watch is a prime example of an international co-operation between affiliated public authorities to monitor global electronics supply chains, aiming to protect workers from human rights abuses. In this way, dedicated category experts work with industry leaders on behalf of public authorities at a far more affordable cost.

It will take time for more category-specific monitoring organisations to emerge. But there are lots of things we can be doing in the meantime. We recommend that conditions are included in every contract with every supplier, if only to make sure that suppliers understand exactly what the public authority’s policy is and to secure their co-operation with it. But we would warn against threatening termination the minute any human rights abuse is exposed, as this engenders a counter-productive atmosphere of fear and concealment, pushing the problem elsewhere in the supply chain, rather than building the relationships necessary to tackle the problem together.

There are also some simple steps that public purchasers can take in some of the highest-risk categories right here in the UK. These take little time and resources. Many smaller contractors in the cleaning and security service industries, for example, employ their workers directly and undertake all the necessary checks themselves, thus reducing the risk of trafficking. But larger suppliers may need to engage third parties to recruit large groups of workers at short notice. Public buyers can ask that third-party recruitment is audited by the supplier to check for the tell-tale signs of human trafficking – large numbers of workers resident at a single address, for example, or with sequential bank account numbers. These actions can be replicated in the food industry, where trafficking has been a major problem. The Gangmasters and Labour Abuse Authority can offer advice and training on how to check for signs among workers across a range of industries.

In public procurement, just as in private business, our responsibilities are changing and reaching far beyond simple cost reduction. We are also here to help develop our relationship with business, to help promote socio-economic well-being, help protect the environment and help protect people from exploitation. We’re no longer just deal-doers. We are risk managers.