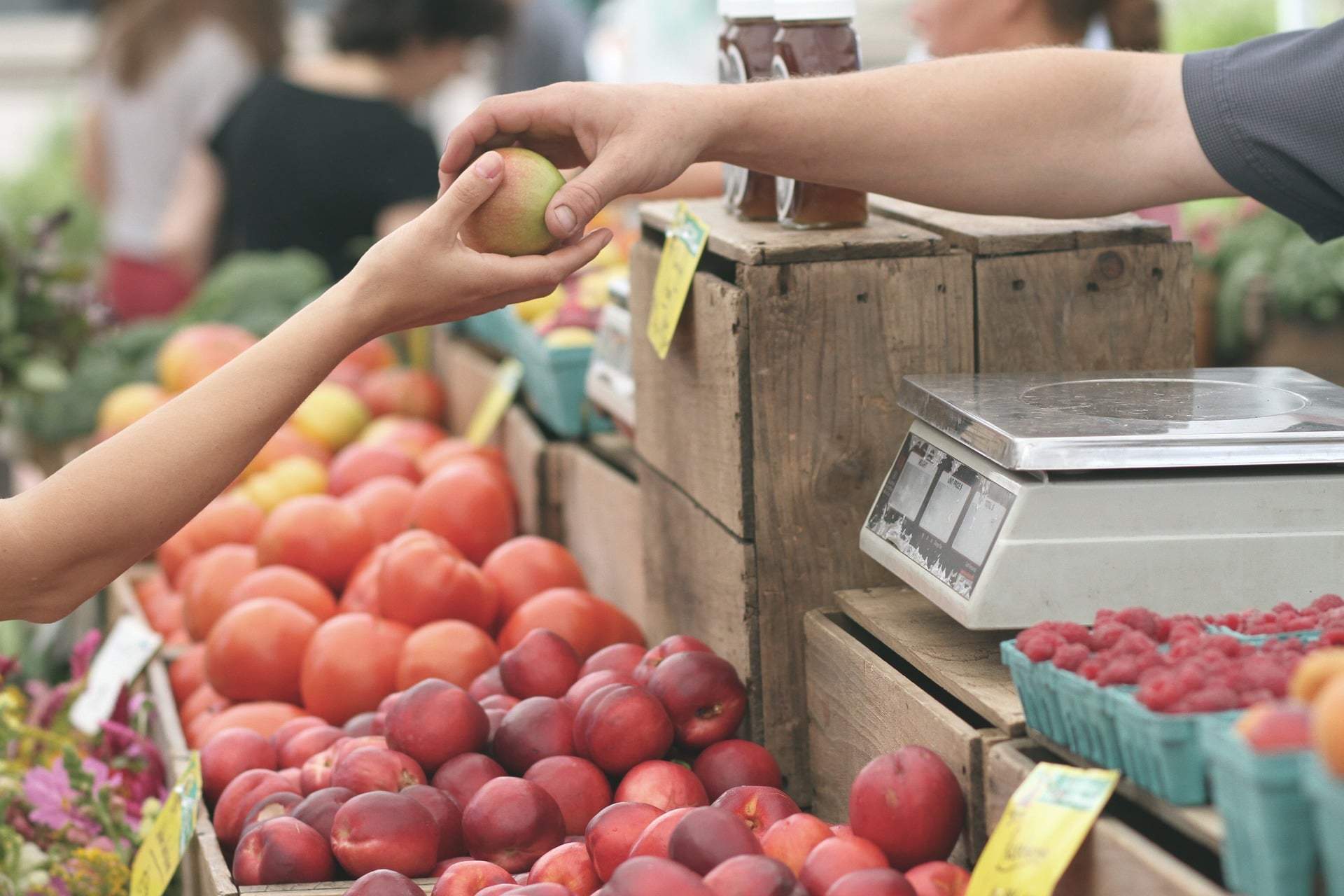 According to Global Government Forum, recent research on three UK government departments about their procurements shows that only 8% of their technology budgets are being spent with small and medium-sized businesses. It  also found that very few start-ups are succeeding in selling services to government. “It shows that public authorities are failing to properly engage with suppliers during procurement, and indicates a worrying trend towards highly uncompetitive tendering,” – it quotes. But Crown Commercial Service pointed out that the report analysed spending of only three departments and that as of last August nearly half of all spending through the government’s Digital Marketplace was going to SMEs. Read that report here.