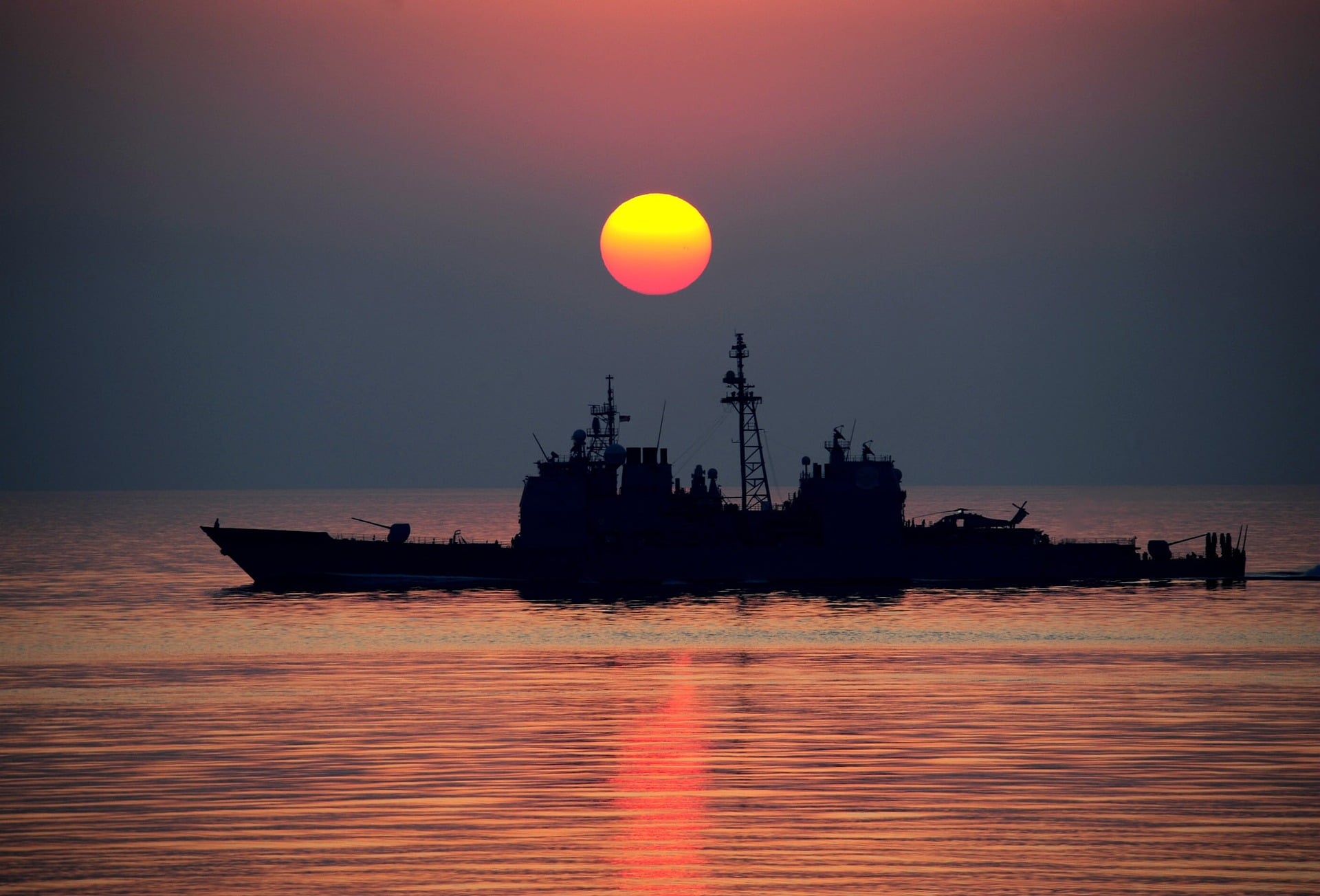 The British Ministry of Defence (MoD) is facing criticism over the way it is procuring new ships to back up the Royal Navy’s giant aircraft carriers (and in its invitation to foreign firms to bid for a contract to build shops for the Royal Navy). It has already suffered a blow to its international trade plans when Italian and Korean shipbuilders pulled out from tendering for a £1bn MoD support-vessel shortlist leaving just three in the running from Spain, Japan and Team UK. A Conservative MP has urged the Government to help UK shipyards benefit from major contracts, following the MoD’s decision to invite foreign firms to bid. She said contracts funded by British taxpayers should benefit the UK economy and has “real concerns that competition, particularly for naval shipbuilding, is based on a model that does not include the economic benefits to the UK being recycled back in when we spend UK taxpayers’ money.” But the Defence Minister replied that “International competition is also about encouraging UK industry and UK shipyards to be as competitive as possible, so that they can not only maximise the opportunities that UK defence offers, but take advantage of competition around the globe, too.” This comes as British Steel faces possible administration and Government Defence is being urged to help save the firm by using British steel in its shipyards. Read the full story here on ChronicleLive.