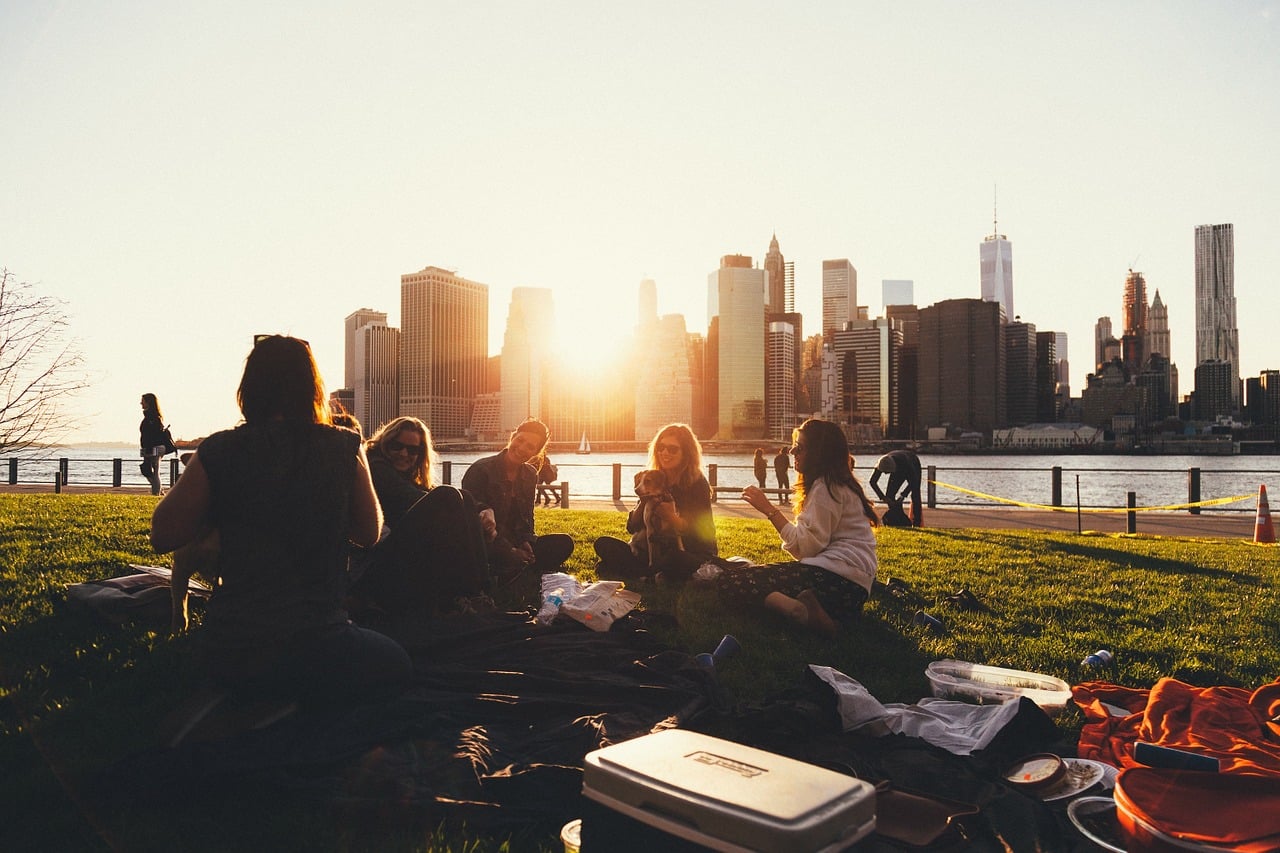 A new report, ‘Front and Centre: Putting Social Value at the Heart of Inclusive Growth,’ launched by Social Enterprise UK, has found that local councils are increasingly using procurement as a way to drive higher economic growth – says Infrastructure Intelligence. The report shows that 82% of local councils believe that spending public money focusing on social value, rather than just focusing on the cheapest product, generates higher levels of growth. “With the benefits of social value and using public money strategically increasingly recognised by local councils, the research calls on more to be done to embed social value into all aspects of decision making …” it says, and calls on “central government to change the law so that it catches up with best practice and spreads the benefits of social value across the country.” Read more here.