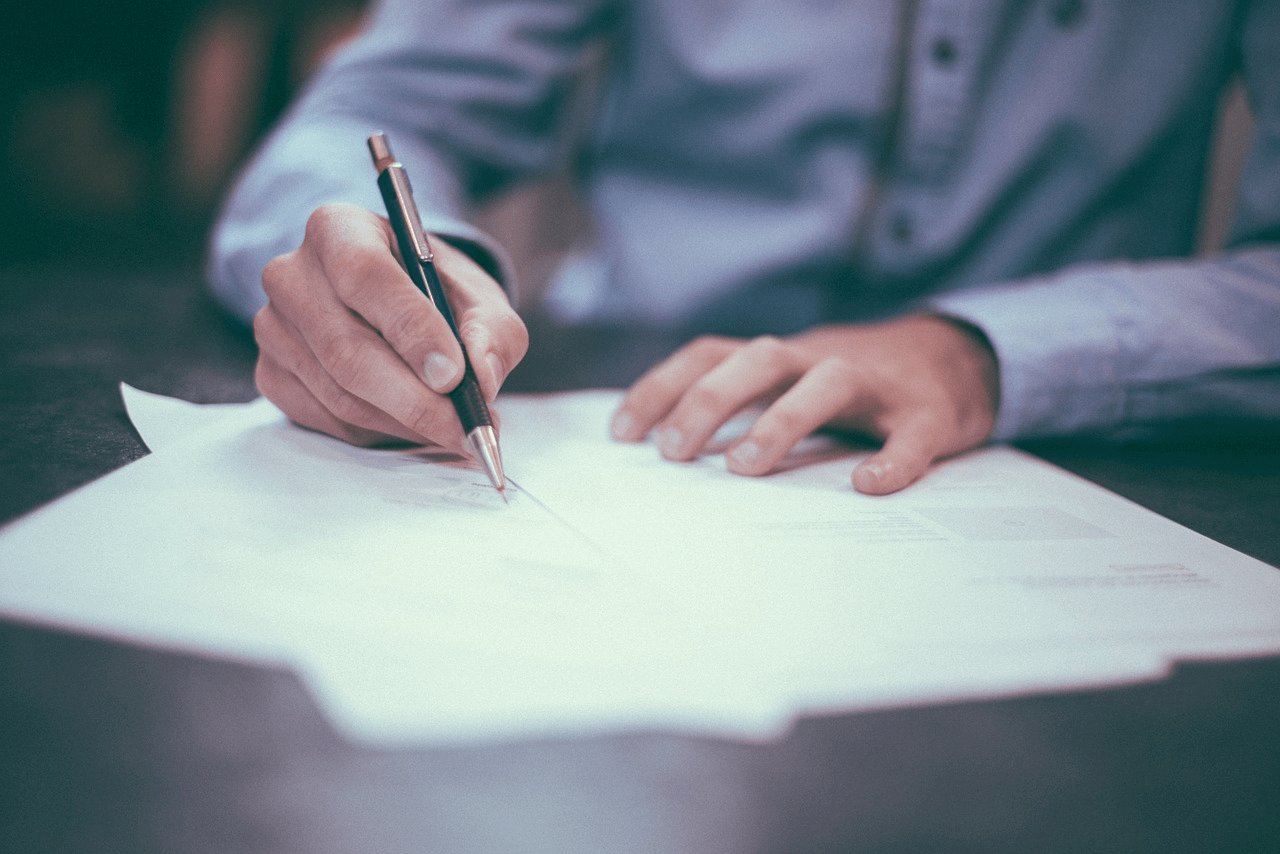 A senior manager working in UK NHS Improvement’s efficiency team will become a director at Deloitte, seven months after he was part of a panel that awarded a contract to the firm for help on a major shake-up of NHS procurement, says HSJ. NHS Improvement told HSJ that the move did not breach its corporate policy and it did not raise any conflict of interest issues in relation to the contract award to Deloitte. The contract award was around £440 million for initial work on a new procurement model to “transform the way procurement is delivered.” An NHSI spokesman had said the contract was awarded “following the formal procurement process.” Four months after the contract was awarded, the member told NHSI he was resigning. Read that story here.