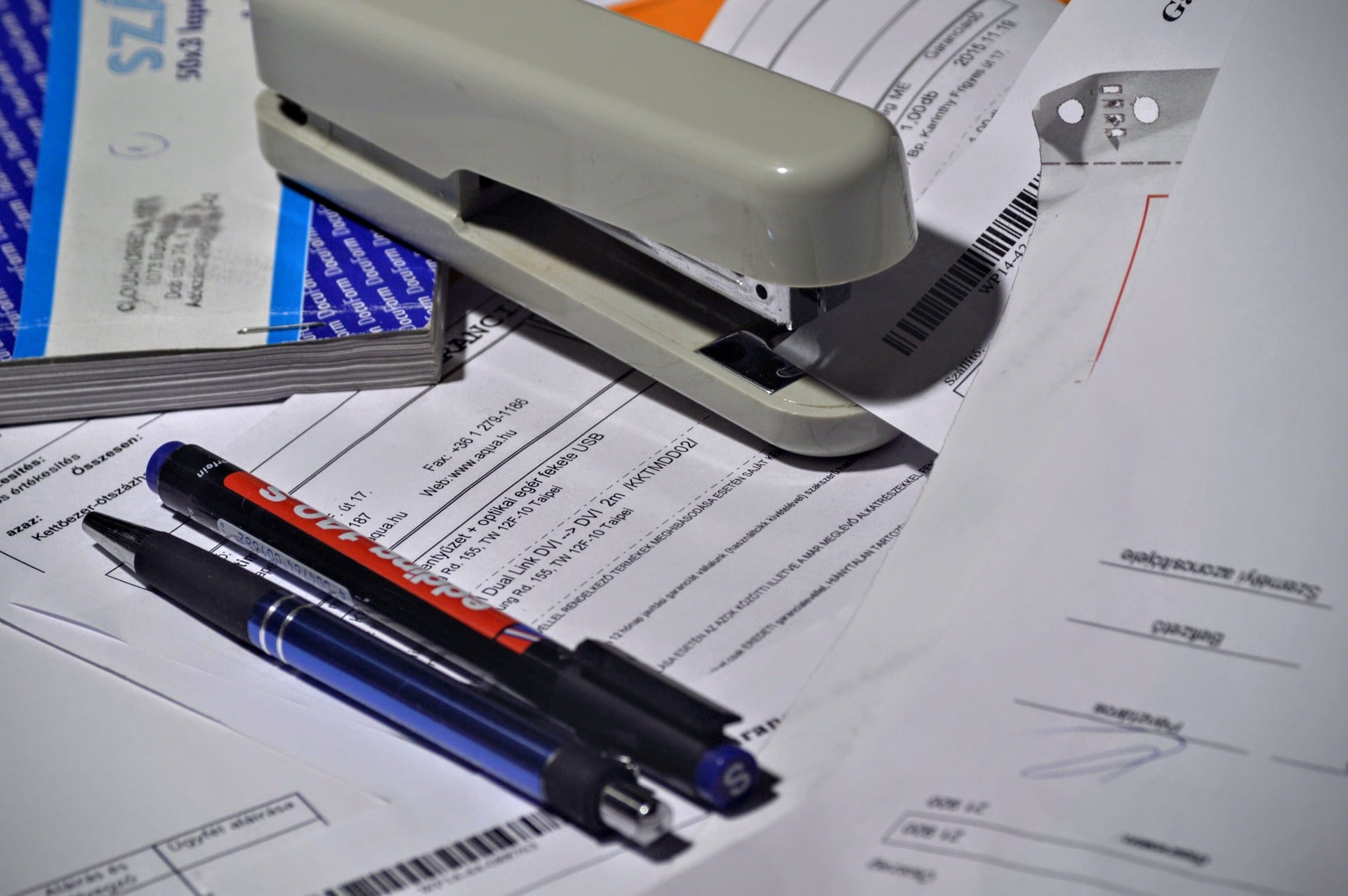 The Norwegian government has made e-invoicing mandatory for all parts of the public sector, both state and local government. Suppliers will demand e-invoices from their suppliers, and suppliers that want to compete for government contracs will have to comply. “The use of e-invoices saved the nation almost NOK4.5bn [€465m, $522m] in 2018. As we now mandate state and local government to require e-invoices, we expect the gains to be even higher,” Nikolai Astrup, Norway’s minister of digitalization, said in a statement. The move is expected to increase Noway’s electronic invoices raised from the 90 million it processes last year, and is expected to contribute to increased digitalisation in the business sector and in more of the procurement process. Read more on ZDNet.