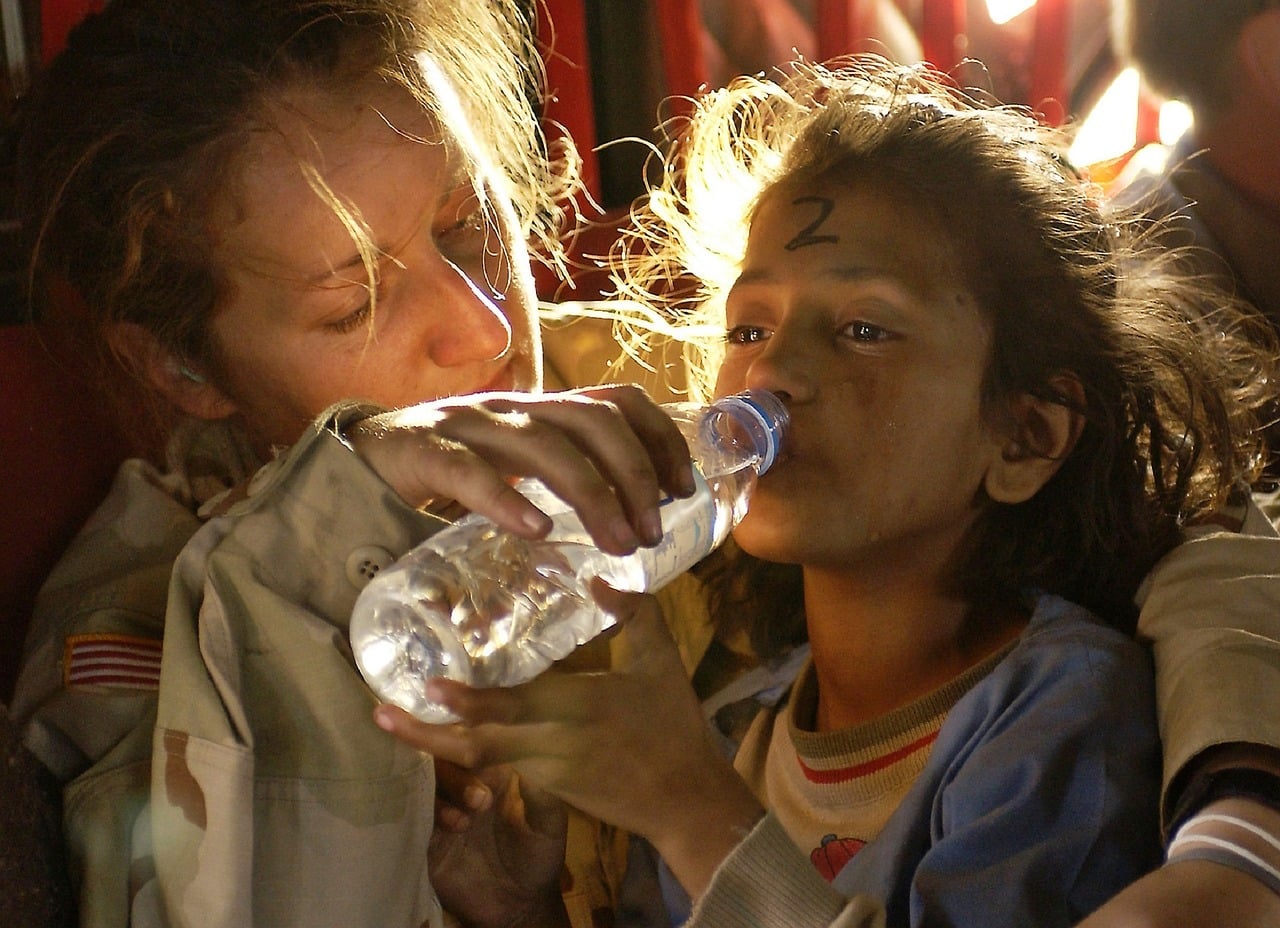 The National Audit Office (NAO) has published a report criticising the UK government’s failure to measure the effectiveness of its funding for international development programmes – writes CivilSociety. While the NAO praises some achievements it does say that the government “has placed insufficient emphasis on demonstrating its effectiveness and on progress” against the UK Aid Strategy, which was published in 2015. Read what DfID has to say the government’s response here.