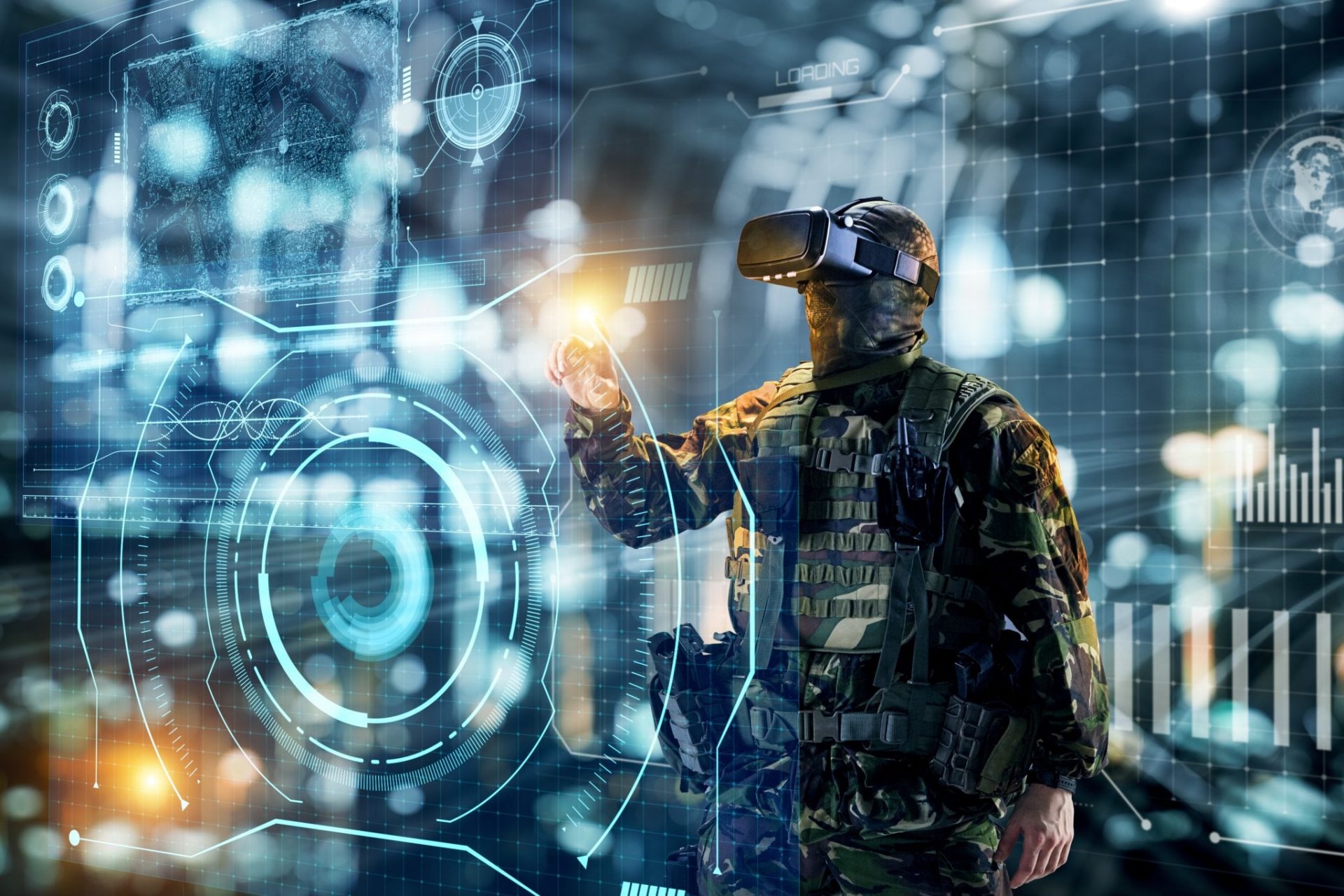 AR in Military: How This Emerging Tech Can Enhance Warfare and Training

The challenges the U.S. military faces become increasingly complex as technology advances. The prevalence of augmented reality (AR) in the consumer market comes on the tail-end of one of its first implementations in a heads up display for fighter jets. The bleeding-edge depictions of far more sophisticated AR systems in video games are shifting from science fiction to a reality as suppliers continue to crop up to meet the increasing demand. The U.S. military has a vested interest in driving demand for AR technologies rooted in the underlying driver of constantly evolving warfare. Michael Morozov of Jasoren offers insight into three facets of AR in its applicability to warfare: training, planning, and executing critical missions.

Morozov notes the Communications-Electronics Research, Development and Engineering Center’s (CERDEC) analysis of the potential for AR technology for military use. The first stage for use lies in the Synthetic Training Environment (STE). The implementation of STE would radically reduce the risk and cost of training for over one million active personnel. STE would also allow for more complex scenarios to better prepare service members for nuances inherent to their missions.

Augmented Reality Sandtables (ARES) would also be useful for military use in planning operations. A traditional sand table scale the physical terrain with plastic figures to establish the setting properly. A digital overlay would provide an improved battlefield depiction to more thoroughly solidify students’ understanding of the terrain. The first AR version of a sand table in 2015 made use of a projector, laptop, and Microsoft Kinect. Fast forward to late 2018 to witness Microsoft land a $480 million AR military contract with their HoloLens technology.

Finally, AR in the thick of battle: Tactical Augment Reality (TAR). TAR consolidates GPS devices and goggles into one device to provide necessary information to soldiers without the need to look down. TAR also makes use of a shared network through which a squad can communicate pertinent information. This innovative AR tech will propel the military forward into cost-savings and risk reduction like never before. HUD 3.0 is now the standard for use in helmet-mounted AR displays. Morozov clarifies HUD 3.0 can do everything HUD 1.0 can do with an additional overlaying of digital terrain, obstacles, and enemy figures. These technologies are still works in progress, but prototypes are in the works.