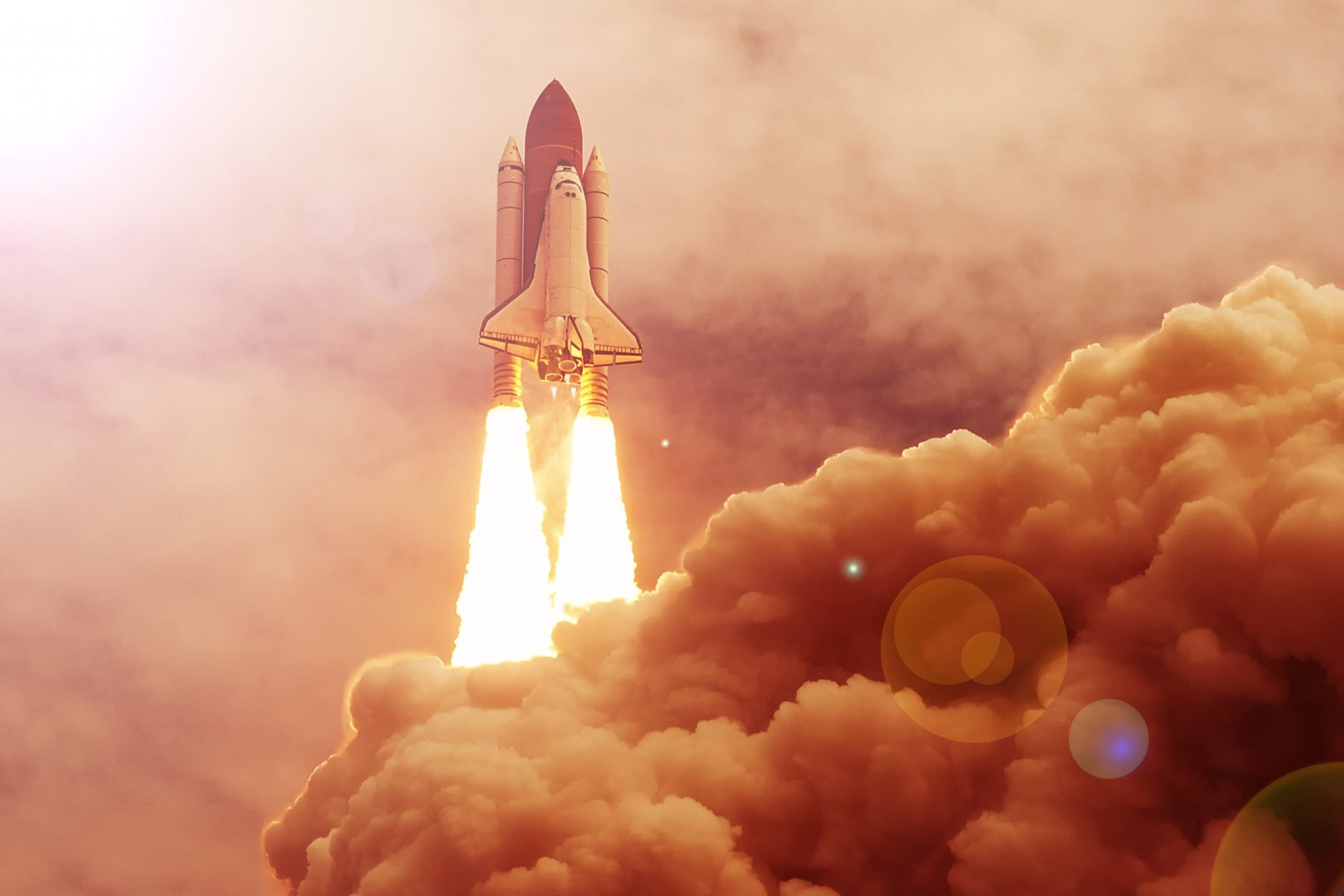 Americans will be back on the Moon by 2024 –– a bold aim of the Trump Administration expressed March of this year. President Trump has signed off the implementation of the Space Policy Directive-1. He received a unanimous recommendation from the National Space Council to expedite regulations involved in this rollout. The White House’s proclamation calls for NASA to pursue this initiative with commercial and international partners.

In lieu of these announcements by the Trump Administration, NASA has begun to roll out awards large and small to contractors. Peraton was awarded a $1.8 billion contract for near-earth initiatives. Peraton will be working with NASA for over the next five years on a “cost-plus-award-fee, indefinite-delivery, indefinite-quantity basis,” according to FedScoop. Contracts are not only of this prolific nature, though, as NASA has awarded contracts to 248 small businesses with future Moon missions in mind.

To achieve the White House’s goal of returning to the Moon by 2024, 248 small businesses will be contracting with NASA to supply research facilities. The number of businesses involved, pooling $45 million in funding from NASA, will likely heighten the drive to innovate. The American Flag was just a start; now the groundwork begins with big names like Peraton but also a slew of small names as well. The associate director of NASA, Jim Reuter, points out the technologies in the works  so far “show great promise in helping NASA achieve its objectives across all mission areas.”

The Trump administration explicitly calling for innovation in the commercial sector should instigate more involvement from suppliers –– including small businesses. NASA has already shown its commitment to involving smaller innovators alongside established behemoths. NASA’s Small Business Innovation Research and Small Business Technology Transfer programs are the driving force for these lesser known but just as competitive firms. The stage is set, the players are gathering, and all that remains is that historic, patriotic push into the unknown in the name of America and science.

Read the full article from ExecutiveBiz.