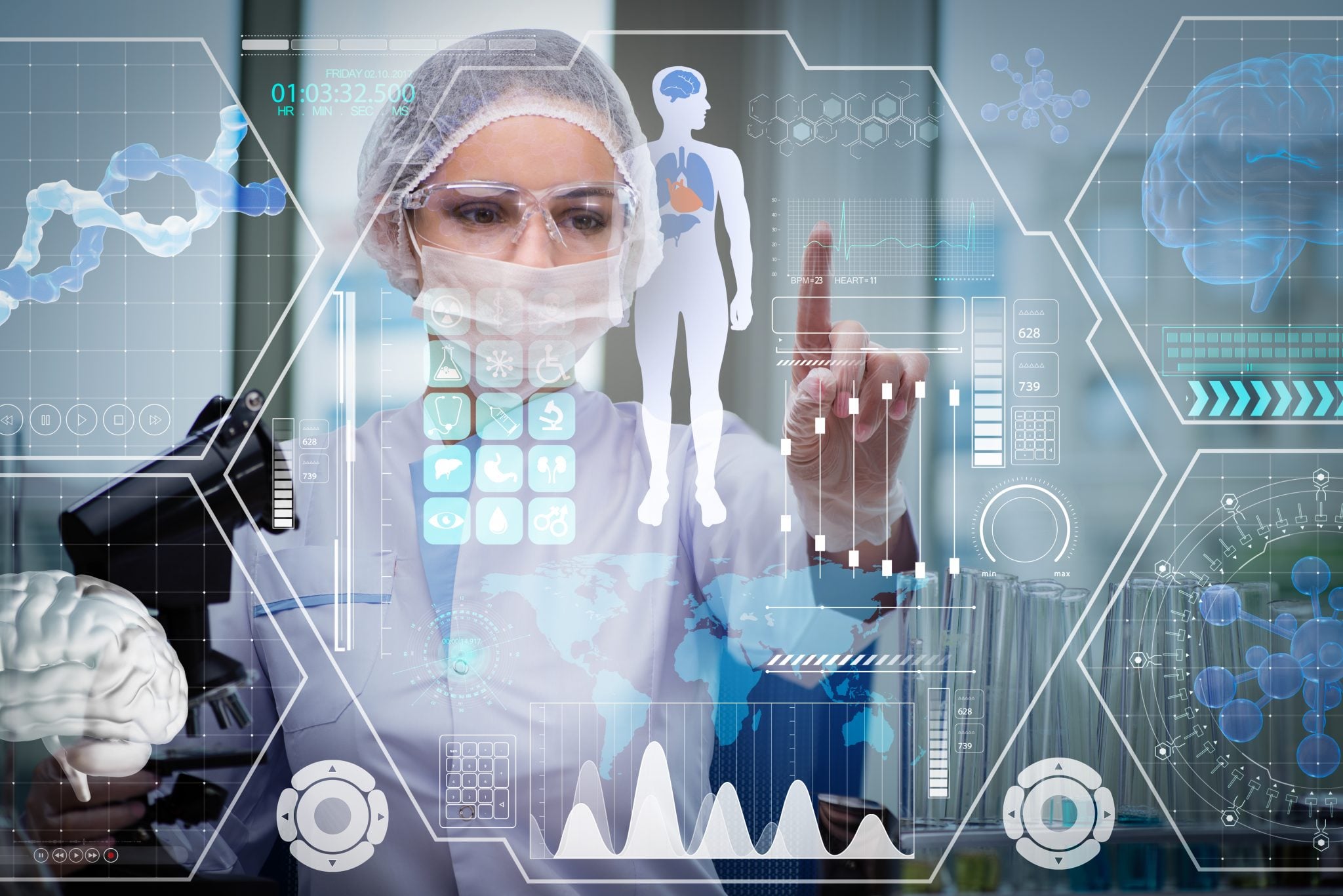 Growing Toolkit of AI Has Potential to Enhance Government

The primary goals for government in its use of AI should be to assist, augment, and automize large swaths of data it possesses. The goal isn’t to replace government employees with machines. The use of AI in the near future should focus on freeing up workers from mundane tasks to better focus on more pressing issues for constituencies. Deloitte denotes the power of AI to “multiply human productivity––” this is part of the foundation for conversations on how government should go about incorporating AI technology into its daily operations.

One striking data signal Deloitte covers is that of sheer number of hours that could be saved. Approximately 1.3 billion hours could be freed up by automation in the federal government alone. The benefits of implementing AI solutions for public use include economic development and radical increases in worker productivity. The government must also consider growing concerns of algorithm functions alongside the requisite funding and training that must roll out or risk-averse economic consequences.