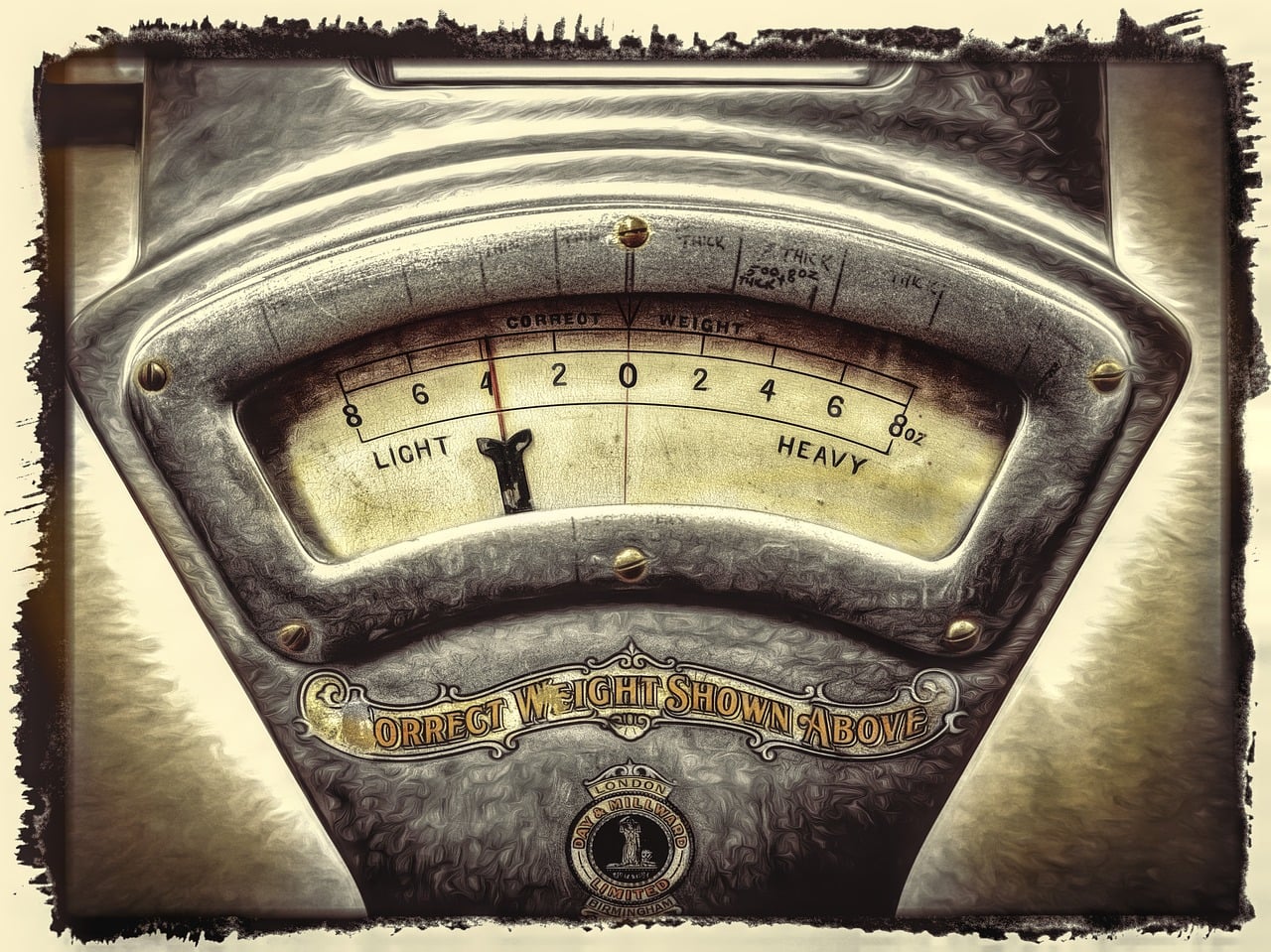 Public sector procurement – we’re speaking generally and specifically in the UK (because that’s where our experience lies) – is difficult to measure in terms of success, or even effectiveness. Why is that? According to an article by Peter Smith, it’s partly because “so much of what happens is invisible from the outside, and of course if you are sitting outside, you just get a sanitised view of what really is happening.”

In the UK for example, the Government Commercial Function (GCF) and Government Commercial Organisation (GCO) have taken some positive steps in terms of professionalising the function in the past couple of years: they published the Outsourcing Playbook, conducted training on contract management, created a self-assessment process for procurement organisations, and more. Having said that, while the handling of the Carillion collapse has been presented as a positive, in that services continued in most cases without too much trouble, should this have really been allowed to happen to the government’s biggest client? As we know, the consequences have not been trivial, and he cites the Royal Liverpool hospital building as one example of delays with a possibility of going well over budget by about £100 million or more!

The key problem, he believes, lies in assessing the performance of GCO and procurement more generally in the public sector, with the added difficulty of the associated long lead times of major projects, of which he cites the NHS and RAF as examples. Another problem is that politics can get in the way of procurement strategy; the Brexit ferries fiasco for instance.

So he comes to two conclusions: one of which concerns holding people to account, the other, lack of communication from commercial leaders. He calls for more detail and more transparency from them. The full article sheds more light on the issues and the conclusions – read that here.