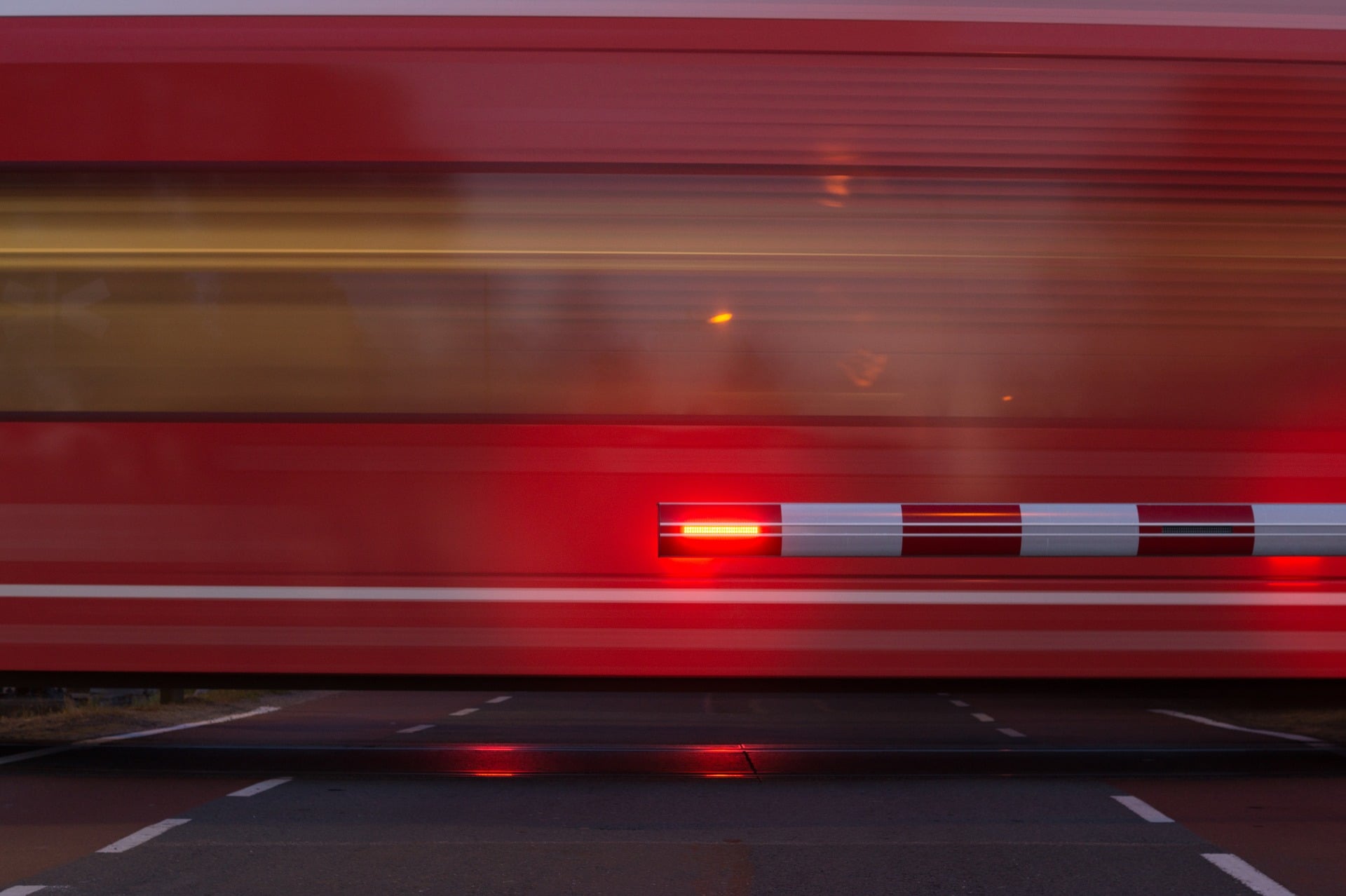 High Speed 2 (HS2) is the planned high-speed railway in the United Kingdom with some sections already under construction and others awaiting approval. It was intended to link up 21 cities across the nation from London up to the north of England. But the Transport Secretary has now announced an independent review of the project to determine whether it should carry on.

Having already spent part of the allocated budget of £55.7 billion (ballooned from the original £33 billion) – which The House of Lords’ Economic Affairs Committee warned could increase back in 2016 – the government is now commissioning a report to help inform its decisions on whether HS2 is to continue with some adjustments or be scrapped completely. If it is, how do we explain to the public the billions of money already spent, and to the suppliers that have spent time, resource and money gearing up for contracts? There are voices (like Midland Connect) that say scrapping the project would be a ‘disaster’ for the community given the time and money spent and for the parts of the community (farmers for example) that have given up their land for the expansion. But the now Transport Secretary said “Just because you’ve spent a lot of money on something does not mean you should plough more and more money into it.”

The project has been criticised for being a ‘colossal waste of money’ with fears materialised of high over-budget runs, wasted resource and expensive salaries. It has also been thwarted by a series of what appear to be procurement problems affecting the £2.8 billion contracts for rolling stock, with a series of complex supplier challenges, more about that here (another good reason to make sure you are finding the right suppliers at the outset), and allegations that the project had become “a gravy train for everyone involved.”

The National Audit Office (NAO) in 2016 called the project ‘highly ambitious’ “High Speed 2 is a highly ambitious programme to create a new high speed rail service between London to Manchester and Leeds, via Birmingham. The Department for Transport (the Department) is the sponsor of the £55.7 billion programme (2015 prices) and HS2 Ltd, a company wholly owned by the Department, is responsible for developing, building and maintaining the railway.” And from the start talked about the project ‘facing cost and schedule pressures.’ “According to today’s (2016) report,” it said, “effective integration of HS2 with the wider UK rail system is challenging and poses risks to value for money.” So no wonder the taxpayer wonders why this has been allowed to escalate to this point of independent review and possible cancellation.

It sounds like one of those projects that has become too big, and too disjointed, for its own good. As one farmer said: “There are so many people and companies involved that no-one knows what they’re doing and they’re chucking money at it and I’ve noticed such a waste of resources and time.” Read the BBC online here.

If the project proceeds, of course, that will open up the market for more than just the high-value major works contracts, it will lead to a high number of lower-value sub-contracts through the supply chain, and a more diverse range of smaller suppliers will be sought in what could be the UK’s largest infrastructure project ever.

So the report – heralded as long-overdue by many – which is due to be issued this autumn should shed light on how the benefits stack up against the losses. We’ll watch out for that.