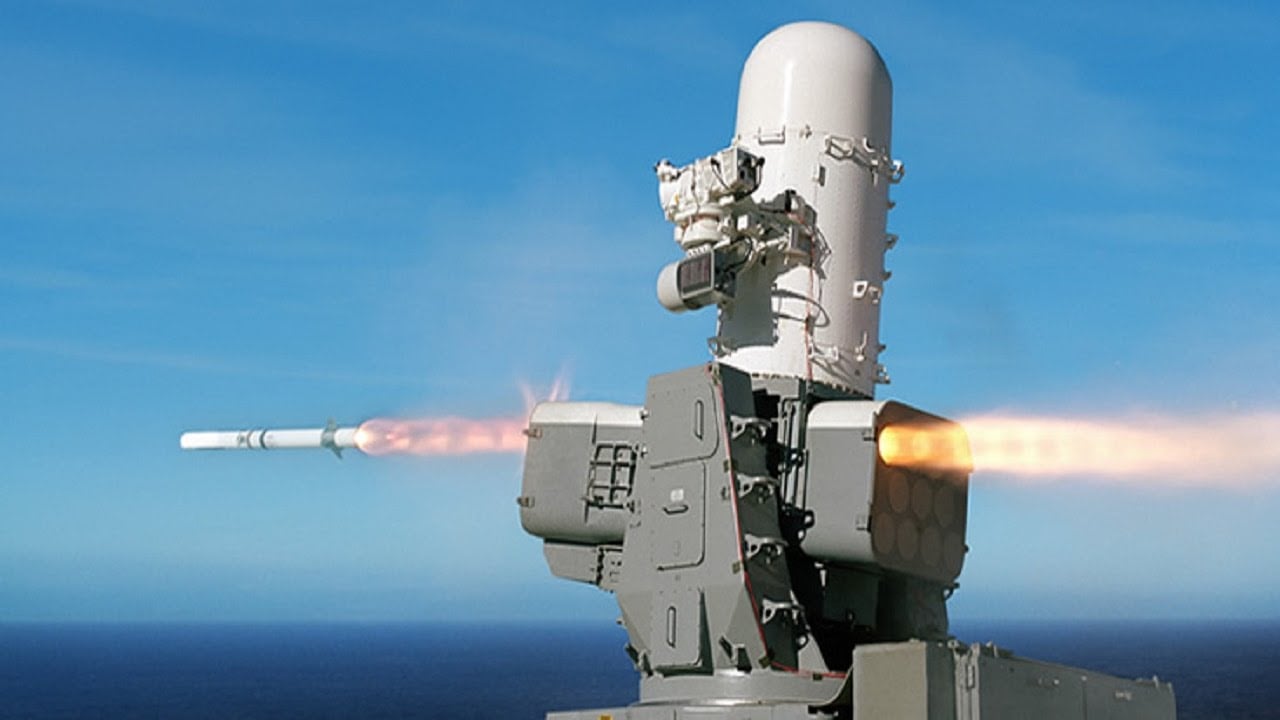 The European Commission president has said that the EU should do more foreign policy by majority rather than unanimity, and that the EU’s defence union project will have its own offices and staff in Brussels. A new directorate general [DG] for defence industry and space will speed up work on creating a ‘joint military-industrial complex and will focus on high-tech items such as drones and artificial intelligence.’ The European defence industry is worth €100bn a year and DG defence is to spend €13bn on promoting joint procurement in the next seven years from its ‘European Defence Fund’. It will also spend €16bn on EU satellite projects. “The European Union member states have been told … that common procurement for their armed forces is of utmost importance,” she said. And “We need to take further bold steps in the next five years towards a genuine European defence union.” Read more here.