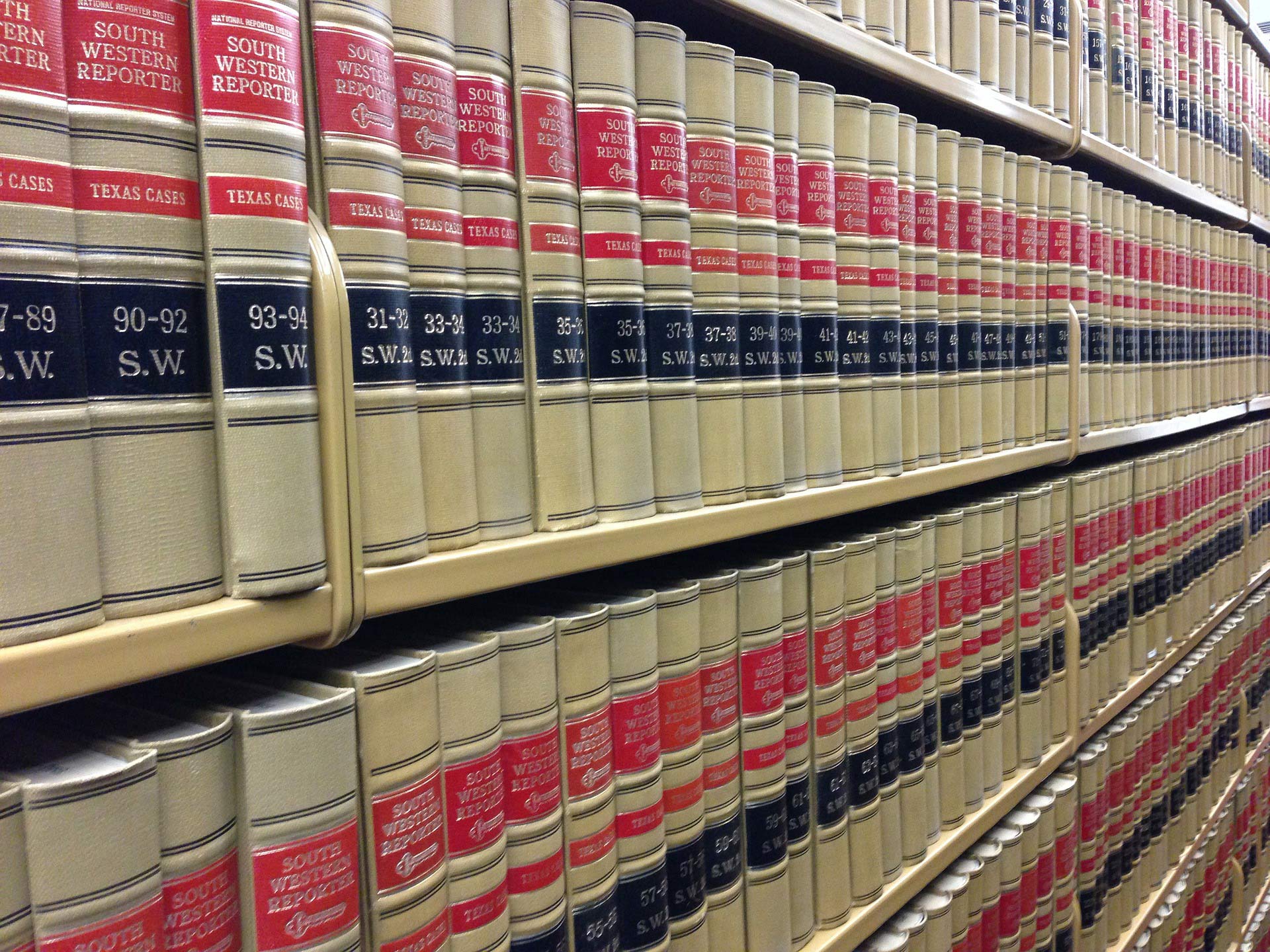 The Bureau of Investigative Journalism has reported that local authorities are refusing to let the public access key information on how their money is being spent. The Local Audit and Accountability Act 2014 (LAAA) gives citizens and journalists the right to inspect the accounts and related documents of councils, police, fire and other local authorities, and to object to them if they believe something is amiss, it says. When the Bureau attempted to gain sight, some authorities withheld or heavily redacted the information. Transparency International UK has said: “It’s critical that the public and press are allowed access to key documents about the finances of local authorities to ensure there is no place to hide for the misuse of public money … The law is clear that this financial information should be out in the open, so it is imperative that those failing to comply do not continue to withhold it from public scrutiny.” The Bureau claims that local authorities are redacting documents to “protect commercial interests,” setting up council-owned companies that are removed from scrutiny and failing to respond to members of the public. Read the full story here.