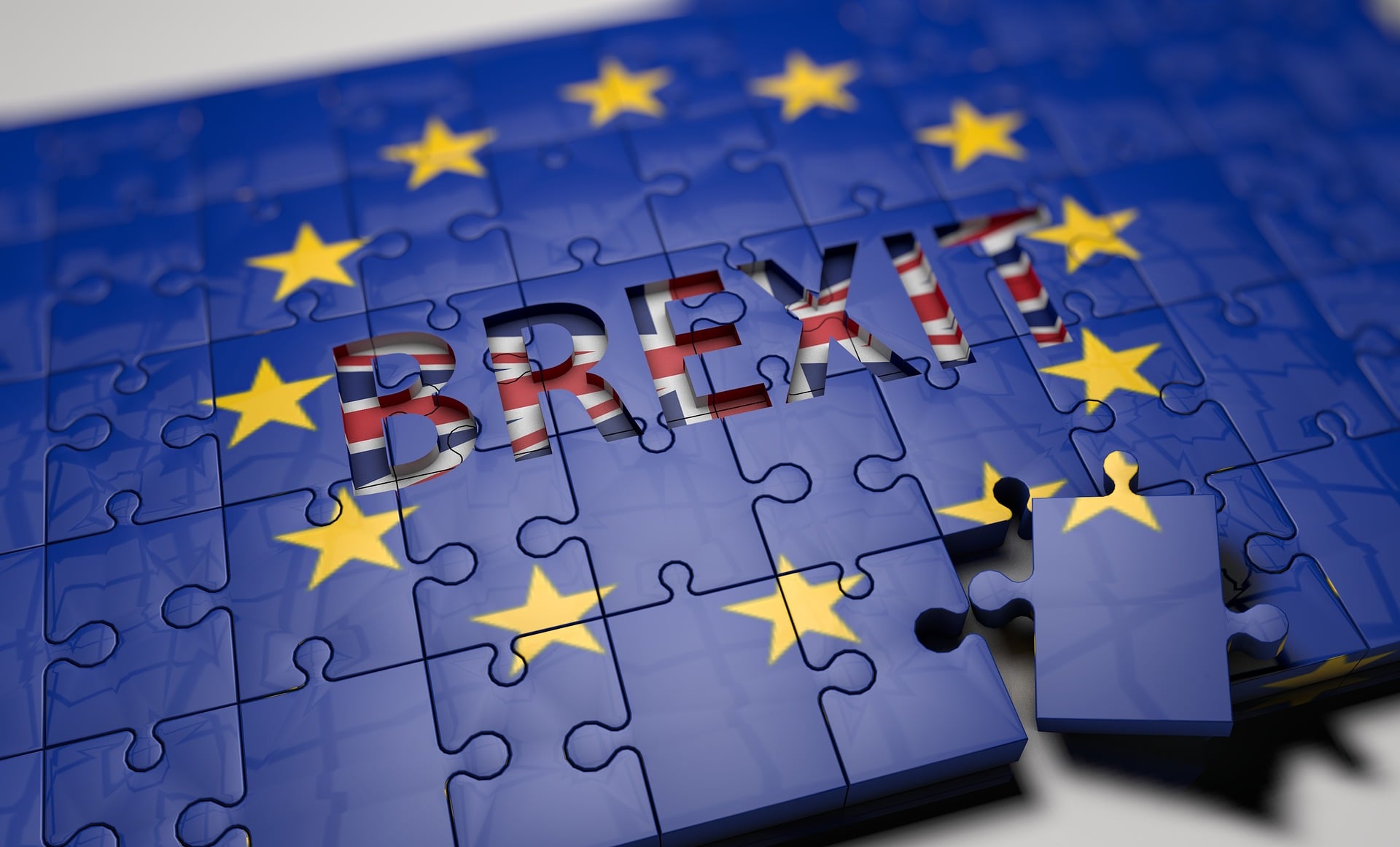 Don’t let politics confuse you in business: the landscape for technology acquisitions post-Brexit

We are pleased to feature this personal opinion piece from Ian Fishwick, director of Innopsis, the trade association for digital infrastructure and services to the UK public sector.

Around three years ago, I took my family to a Jamie’s restaurant for a celebration meal. The meal itself was unremarkable, the food was nothing special. The only element that we remembered was that we paid £12 for 8 strips of anchovy. Our expectation was for a great experience with simple, but delicious food. The deliverable was unremarkable food at an inflated price. We never returned.

Recently, I was surprised to hear that Jamie Oliver claiming that the reason why the Jamie chain of restaurants failed was all down to Brexit. Whilst there may be some small element relating to the on-off Brexit dates, the main reason in my mind is that the deliverables were not matched by the expectation and thus customers perceived the restaurants as poor value.

The Jamie’s restaurant chain failure blamed on Brexit is one example of many stories appearing in the media about how Brexit either provides a world of opportunity or could lead to the destruction of our way of life. I’ve just finished reading Nine Crises by William Keegan, the long-time economics editor of The Observer. He looked back over his 50 years as an economics journalist, and identified nine such crises or periods of economic uncertainty over the last 50 years.

I was curious to understand how much of my 29-year tenure as a managing director or chief executive were years of economic uncertainty. As the boss, I survived Black Wednesday 1992, when the UK crashed out of the European rate mechanism; the financial crisis of 2007 to 2009; George Osborne’s age of austerity 2010 to 2016; and Brexit 2016 to 2019. 13 or 14 years of my 29-year tenure were characterised by economic uncertainty.

From a historical perspective, Brexit is merely the ninth period of economic uncertainty in the last 50 years. UK companies are now relatively cheaper because of the fall in the dollar exchange rate. Does this mean that we’re likely to see a big rise in acquisitions by US companies? I would argue no; the dollar exchange rate in May 2016, the last month before the Brexit referendum, was $1 bought you 69 pence. In February 2019, the exchange rate was $1 for 76 pence. The change was only 10%. Now, clearly you need to update those numbers for what’s happening in the last few weeks, but my point is this – reducing the price of your business by 10% doesn’t suddenly make a bad business worth buying. It merely makes buying a good business a slightly better deal.

Most acquisitions of small and medium sized enterprises are funded by debt. The amount banks will lend, best expressed as the EBITDA to net debt ratio, often determines how much a buyer can buy or pay. It’s a bit like a mortgage. The banks will decide what houses you can buy by telling you how much you can borrow. I can see no evidence that these bank ratios are changing. I still think that no one will be brave enough to raise interest rates immediately post-Brexit, because of the uncertainty surrounding the economy. Acquisitions are therefore likely to continue to be funded by debt when interest rates are at historical lows.

On 10 February 2019, the Sunday Times summarised the annual report from the British Business Bank. The report looked at net lending by SMEs, i.e. businesses with less than 250 employees. Net lending is new loans, less repayments, so if people stop borrowing and start repaying everything, that number can actually go negative. In general, it doesn’t. SMEs tend to sell to other SMEs. They’re simply not big enough to sell to someone like M&S or Lloyds Bank. It’s therefore important to understand what’s happening to SMEs at the macro level.

When SMEs borrow money, they tend to use that money to buy capital equipment, hire people, or sometimes acquire other businesses. It was highly predictable that companies selling capital equipment or large one-off projects, would suffer much more than those who have a recurring subscription type revenue stream. That has never changed. This is why we only acquire businesses with 75 to 80% of their revenue from recurring products and services. We know that if you don’t, and you follow the people who sell big one-off capital equipment or projects, then in these situations, they will suffer.

In years of economic uncertainty, it can be hard to grow revenues. That’s why you see more acquisitions of companies that can be merged with another to create economies of scale. You can still grow profitability, even if you cannot grow the top line revenue, and we must never forget that bit.

Let’s take a look at some specific vertical sectors, and I’m going to start with an unusual story about TV and chocolate. Every recession I’ve navigated has the same highly predictable characteristic. Families stop spending money that they can often ill afford in family restaurants on a Friday or a Saturday night. Instead, they stay at home and download the latest blockbuster film and buy a big bar of chocolate. The children are often much happier cuddled up on the sofa rather than watching Mum and Dad drink red wine while they wait for them to finish.

The mega trends that we all study, the bigger trends that are affecting technology, are nothing to do with Brexit. Online shopping is killing the high street retailer, and the lack of footfall is having a knock on effect for restaurant chains, exacerbated by the story I’ve just told you about TV and chocolate that happens every time there’s a recession.

Whether we stay in the EU or leave, this will not change. When we are buying businesses, we don’t just look at what products or services the company sells. We also look at who the customers are. I met a company which built impressive market share in a specific virtual market. This is fairly unusual for a small/medium sized company. However, they were one of the largest suppliers of technology to the retail sector. As they say on Dragon’s Den, I’m out.

Generation Rent is growing up with no expectation of being able to buy a property in the short term. As they regularly move home, they’ve got used to not wanting to move lots of possessions with them. Their whole attitude to ownership is very different to my generation when the more things we owned, the wealthier we were deemed to be. I think this psychology has a huge influence on the move to the cloud or renting services rather than buying on-premise equipment. Again, this has nothing to do with Brexit.

The decision by Openreach to close the UK telecoms network as we know it and no longer provide voice services by 2025, will play an increasingly important part in deciding who we find desirable acquisition targets, and the price we are prepared to pay. We also shy away from companies where they or their customers are affected by foreign exchange currency fluctuations. We want certainty in uncertain times, but my advice is to be wary of post Brexit economic forecasts. I think Ronald Reagan got it right when he said if Trivial Pursuit had been designed by economists, there’d have been 100 questions and 3,000 answers.

I hope that I’ve convinced you at least in part that in terms of economic uncertainty, some things are more certain than others. I would hope in reading this article, you cannot guess my politics. In truth, I’m an ardent Remainer. I think we’ve spent over 40 years removing trade barriers, and they’re now going to be erected again. We’ve also seen the longest period of peace in Europe since we started working together. However, and this is a very important point, in business, we have to deal with the world the way it is, not the way we would like it to be. Don’t let your politics confuse you in business.