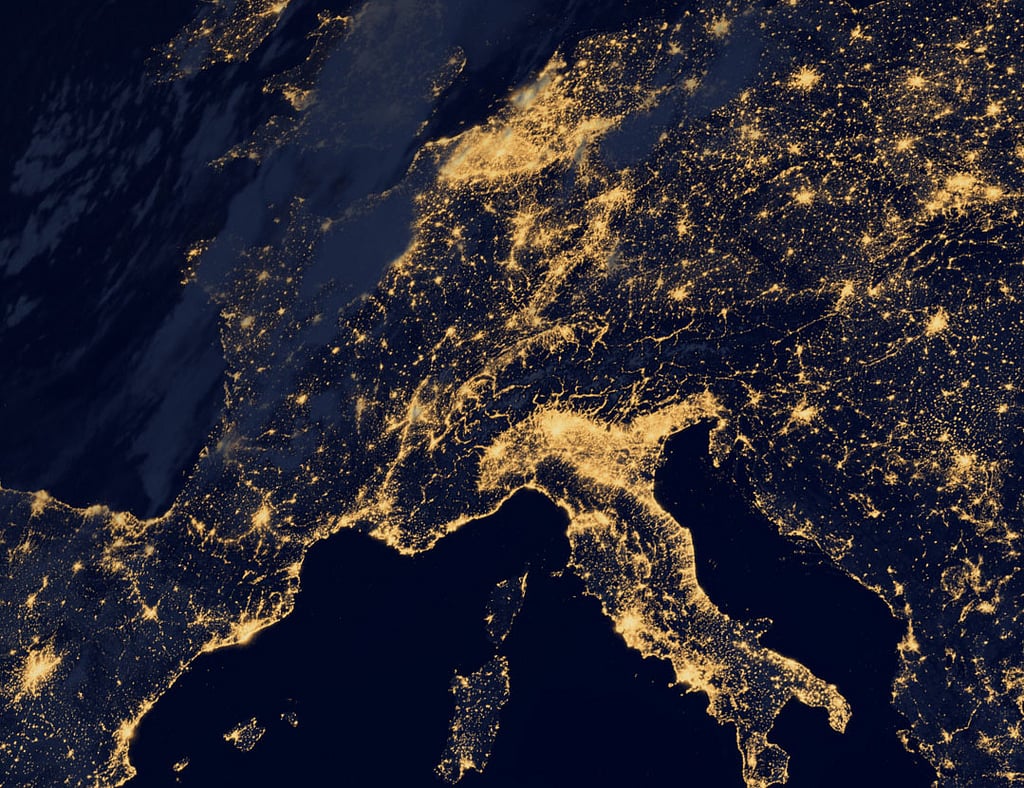 “Despite reports to the contrary, ransomware has remained a pervasive threat throughout many industries. According to the SonicWall Cyber Threat Report, the first half of 2019 has seen a dramatic resurgence of the crime, with a 195% increase in attacks on UK businesses. The public sector is increasingly being targeted, with new research revealing that nearly a fifth of UK public sector organisations reported more than 1,000 cyberattacks last year alone,” reports Open Access Government.

Looking at the current cyber climate in the public sector Marie Clutterbuck, CMO at Tectrade thinks this is partly a result of public sector organisations rushing to keep pace with digital transformation and to modernise their infrastructure. They often prioritise new digital services and technology and have security implications as a secondary concern. And she sees this problem reaching far wider than the UK.

She makes the distinction between private and public sector ransomware attacks in terms of disclosure. The public sector in charge of the public’s money must disclose these attacks to the public, unlike their private counterparts where many attacks, and subsequent payments, often remain undisclosed. The process therefore is a lot more complicated than simply opting to pay the ransom demand, no matter how small.

“The National Cybersecurity Centre (NCSC) expects there to be a category 1 attack in the country in the near future, and to put that into perspective, WannaCry – which deeply affected the NHS in 2017 – was only a category 2. It’s clear that the UK public sector needs to take heed of the incidents that are happening around the world and take a more proactive approach to cyber security – rather than a reactive one where any measures taken will already be too late,” she warns.

Read her advice in full here.