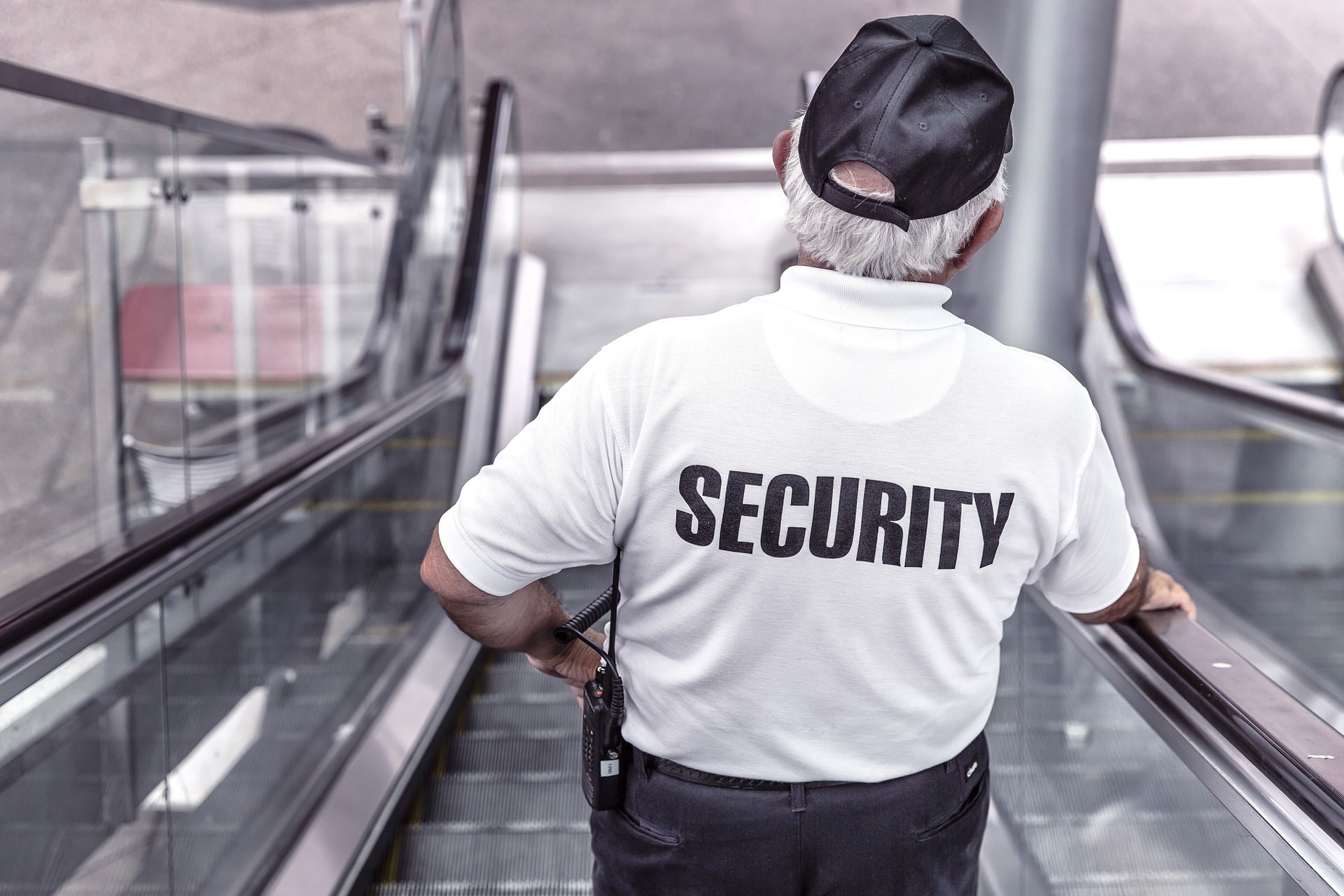 The UK Defence Secretary addressed parliamentarians from across the NATO Alliance at the NATO Parliamentary Assembly this week. “For a long time there has been pressure for us all to increase investment in defence. And the United Kingdom is proud to have heeded that call. Last month our spending review granted my department and extra £2.3bn. This takes us to an overall budget of £41.23bn and the leading spenders in Europe.”

Wallace had been the United Kingdom’s Security Minister. “I got to see into the shadows and see the daily attacks on our societies that many do not. Cyber, Disinformation, assassination, corruption … to date our response has not been good enough. We are neither nimble enough nor deterring enough and that is where we must aim our investments. The UK will soon solidify plans for a National Cyber Force to ensure a stronger presence in the new contested frontier.” Read more on his address here.

Just last month the Ministry of Defence and agency GCHQ outlined plans for the 2000-strong cyber force, and Raconteur highlighted the need to train public sector officials, such as the police force and the military, in the ‘ins and outs of cyber security.’ Under the National Cyber Security Strategy and following a 2017 pledge, cybercrime units have been established across England and Wales, so that every police force now has a cybercrime unit. The UK government is investing in more and more training with the likes of Cisco Networking Academy to launch a nationwide initiative to provide access to cybersecurity training for 120,000 officers. Read more here.