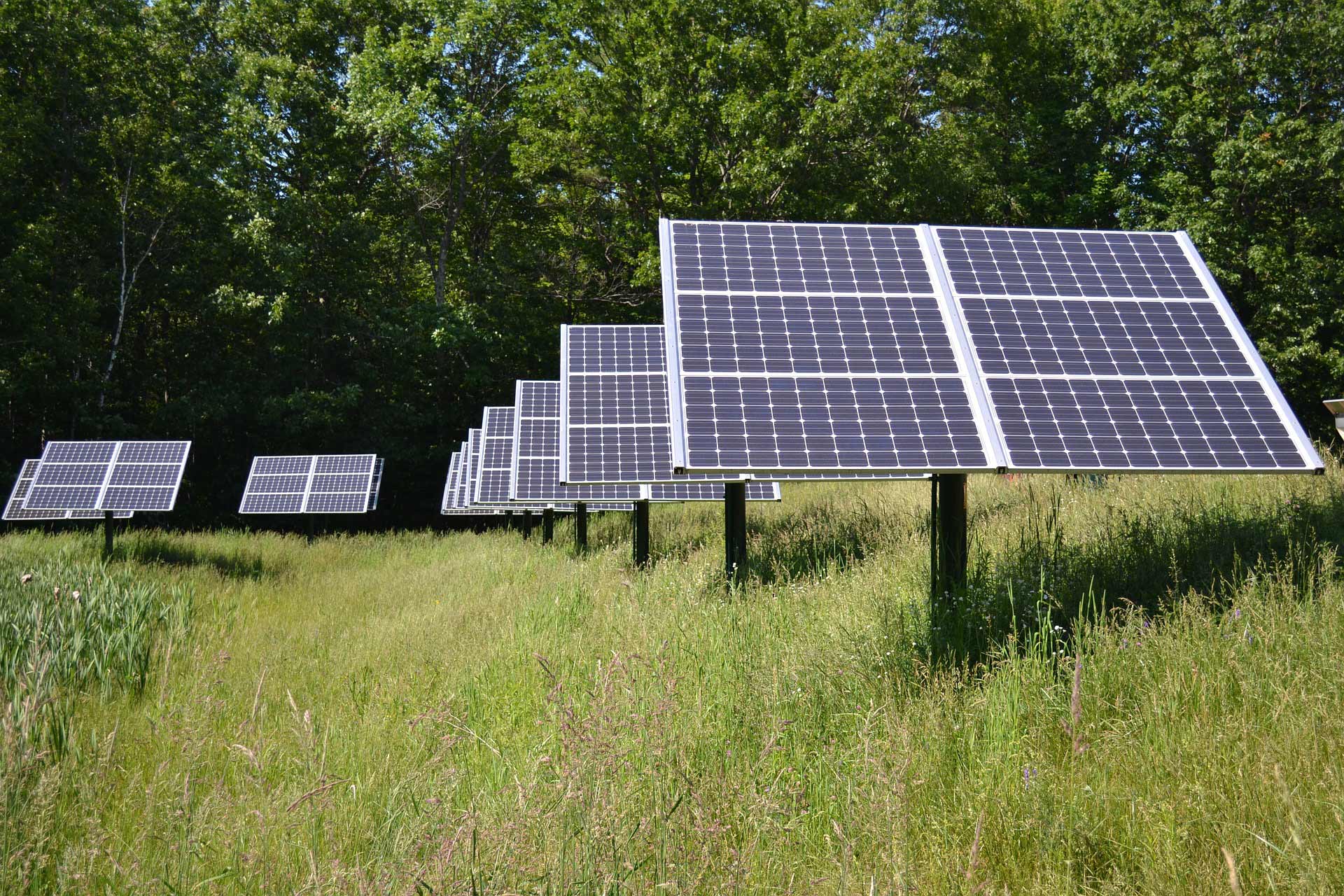 Renewable energy to expand by 50% in next five years

The International Energy Agency (IEA) has found that solar, wind and hydropower projects are rolling out at their fastest rate in four years. In fact global supplies of renewable electricity are growing faster than expected and could expand by 50% in the next five years. “The appetite of energy-hungry businesses and factories is expected to be the biggest driver of the solar power boom as company bosses exploit falling costs to help cut their energy bills,” reports The Guardian. At the same time, The Financial Times states that under new rules energy suppliers could be forced to undergo independent financial audits ‘to tackle the tide of smaller electricity and gas companies that have gone bust in the past three years.’ Ofgem, the energy market regulator, is imposing stricter rules for new providers and to ensure existing suppliers are financially viable and provide adequate customer service.