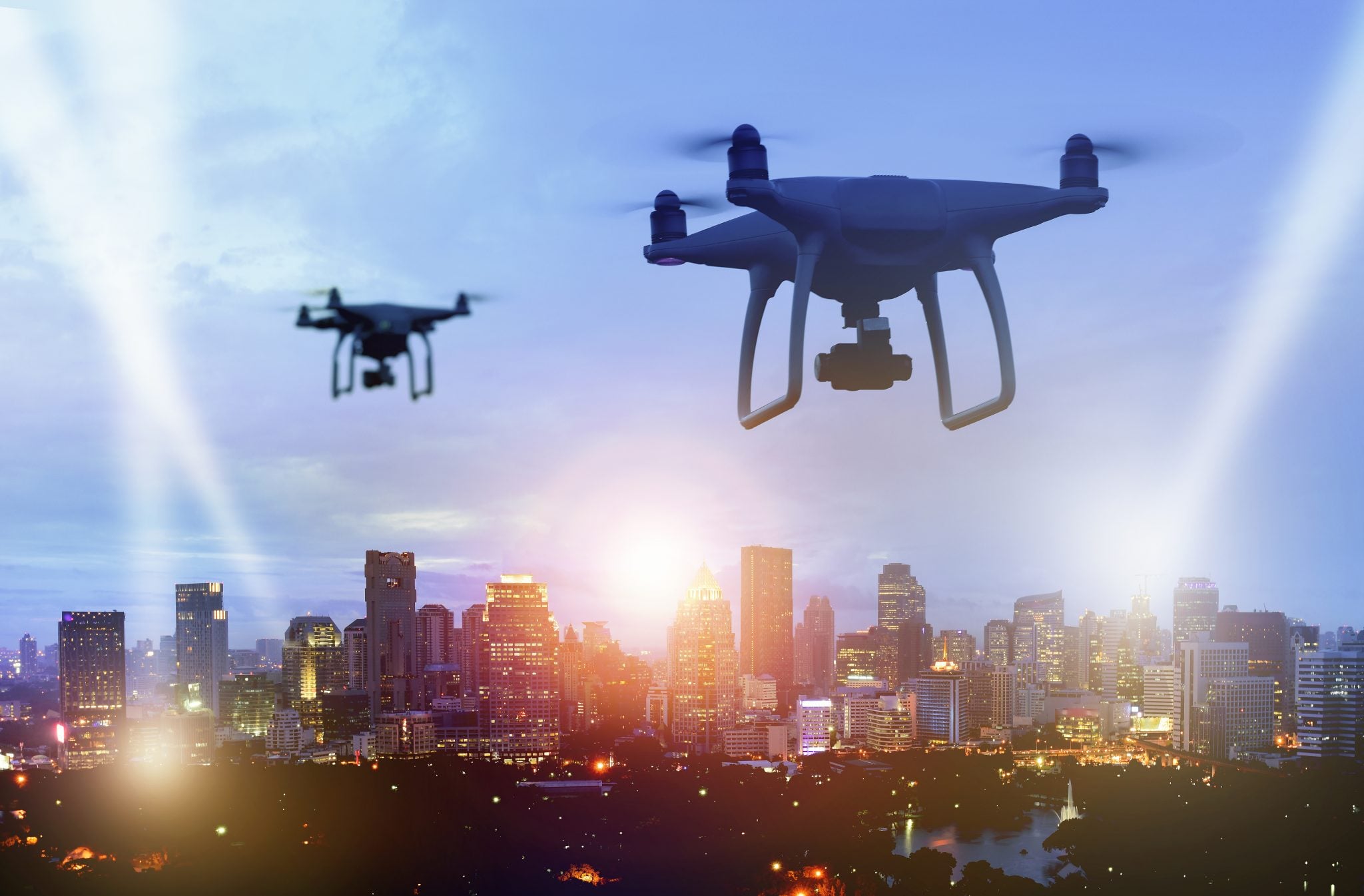 Unmanned aerial systems (UAS), or drones in common parlance, are doing amazing work in the public sector, from creating 3D models of large mountains to helping in disaster recovery and firefighting missions. And thanks to recent regulatory advancements, it is becoming easier for government programs and commercial entities to derive benefit from integrating drones into their operations.

But acquiring, deploying, utilizing, and maintaining them is a complex endeavor and the supply base reflects this complexity in varying offerings and emerging suppliers. We’ve touched on some of the procurement issues in our webinar, How to Buy Drones, and discussed public sector use cases in Understanding the Drones and Unmanned Systems Market.

To further understand the market, we’ve broken the UAS market into 9 categories:

And within those 9 categories are three groups of suppliers that are worth keeping an eye on.

Companies that are making moves and closing deals

All of these featured suppliers provide capabilities worth exploring, but if you’re sourcing for something specific, check out how we’ve broken this sector down in our PSF Market Category for Unmanned Aerial Systems. Make sure you join us for our upcoming webinar where we’ll dive deeper into the marketplace for drones and drone services!