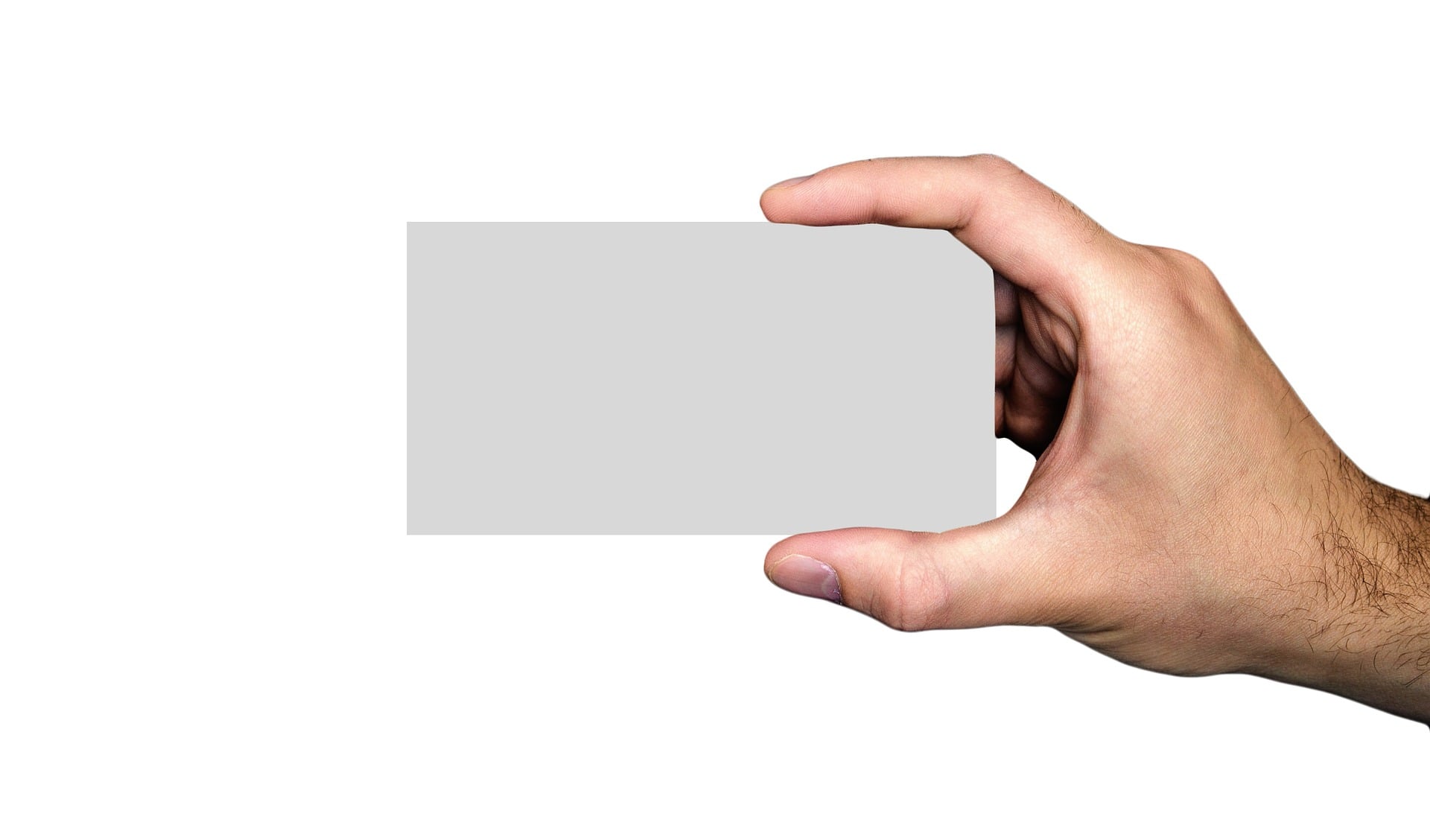 The first principle of procurement – get your specification right!

A fast-track inquiry is being held into a spending controversy surrounding the purchase of a printer, to be reported to the Dáil’s Public Accounts Committee in Ireland. Legislature of Ireland officials spent €808,000 on a state-of-the-art Komori printer. But upon arrival its dimensions proved too big for the space it was allocated to and too big to fit through the doors. It was then put into storage at a cost of €2,000 a month, while structural works to the tune of €236,000 were undertaken to make the printer fit. This is a story of insufficient specification management and insufficient supplier engagement. Read more here.