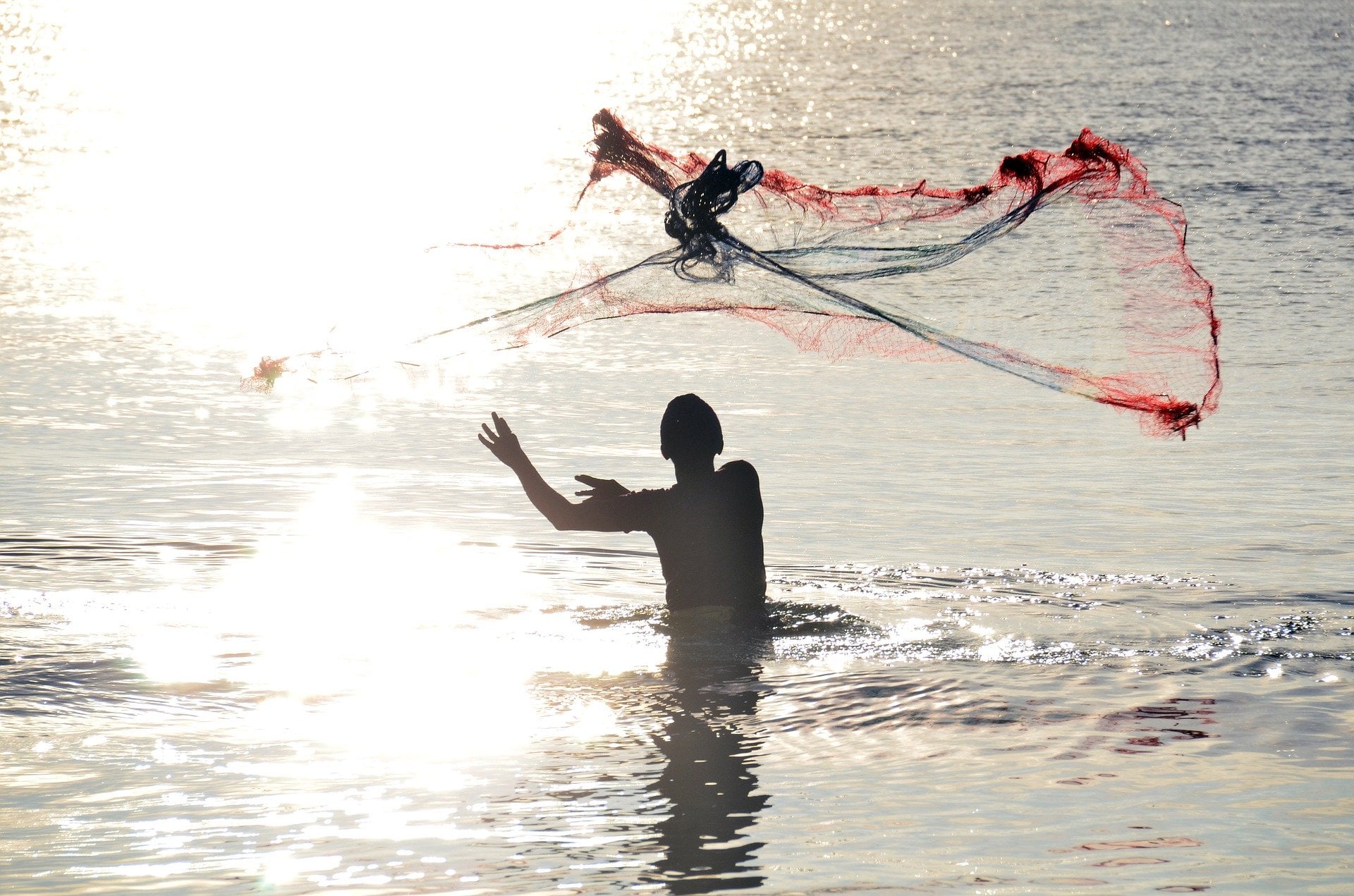 Intelligent cyber security awareness platform CybSafe conducted research into the UK Information Commissioner’s Office (ICO) data on security breaches between 2017 and 2019. It found that in 2019 UK organisations reported more cyber security breaches to the ICO than ever before, even though with the introduction of GDPR in 2018 reports would have been expected to have slowed. In 2019, phishing was the most common reason cited for cyber data breaches and unauthorised access the second. The CEO of CybSafe, said: “… In terms of human error data breaches, it was a particularly significant year … as a nation, we can’t begin to address cyber risk if we only concentrate on technical threats. The human side of the equation is so important. Simple attacks, especially social engineering attacks, continue to dominate the threat landscape. And it’s hard to see that situation changing significantly in the next few years.”

“With end-user mistakes often being either a cause or catalyst in the majority of breaches, British businesses and public sector organisations need to be asking whether they’re doing enough to minimise that risk … ”

Read more on Business Matters and visit GovShop to access a list of thousands of cyber security suppliers and trainers by region using the supplier filters.