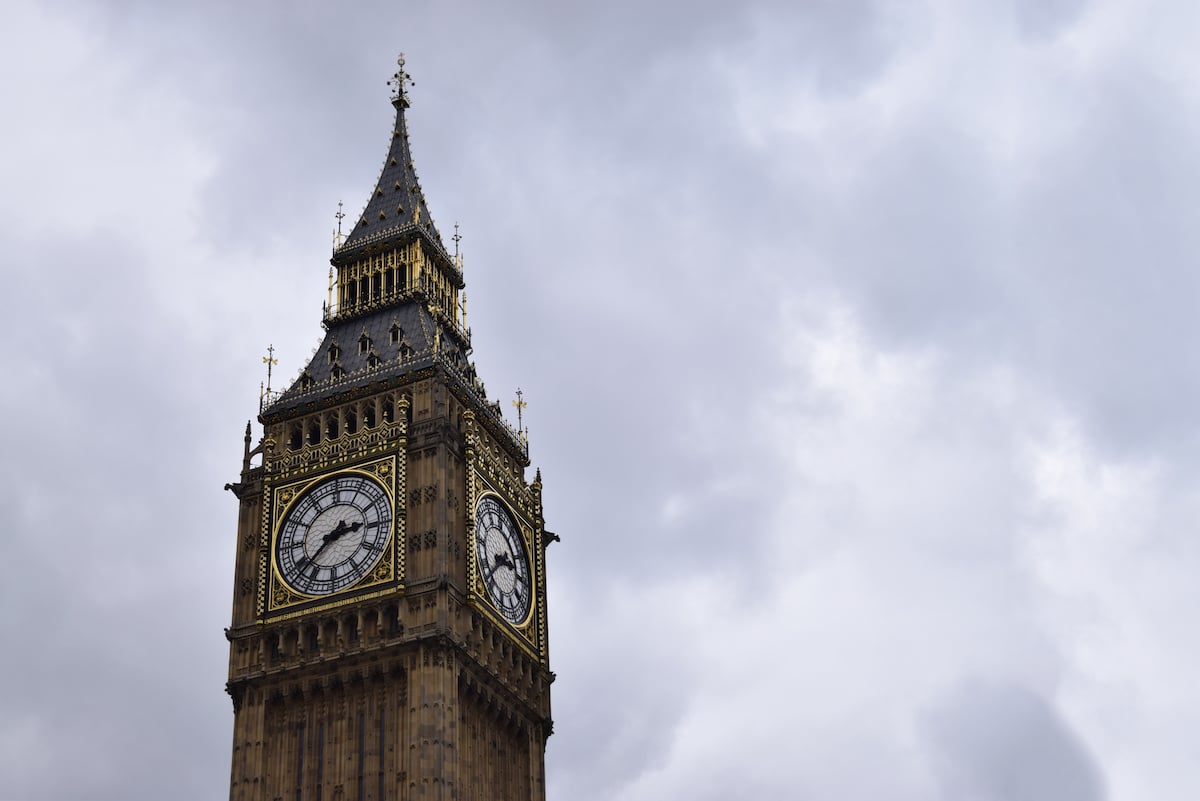 Should the public pay for the Big Ben Brexit Bells?

If you haven’t already heard, the UK government is having an unusual debate over whether Big Ben (which is undergoing renovation) should ring to commemorate Britain’s leaving of the EU at the end of January 2020. More to the point, the prime minister has suggested the money to pay for the clock to ring, in the region of £500,000 to £120,000 (although the amount varies according to which media outlet you read), could be directly funded by the public via a crowdfunding initiative, according to The Conversation.

StandUp4Brexit is the organisation behind the crowdfunder, which has now been launched. The amount would be to install the mechanism, a temporary floor and, an extra, up to £400,000 to finish the delayed construction work. The idea is that crowdfunding for public projects means the public get to choose where they want to spend their extra cash – if at all and if it is something that is important to them. Citing larger US projects that have been floated using this mechanism, like Obama’s expansion of military operations in Afghanistan and Trump’s wall with Mexico, the article asks – could this be a successful test case for alternative financing going forward? Read the whole argument here.