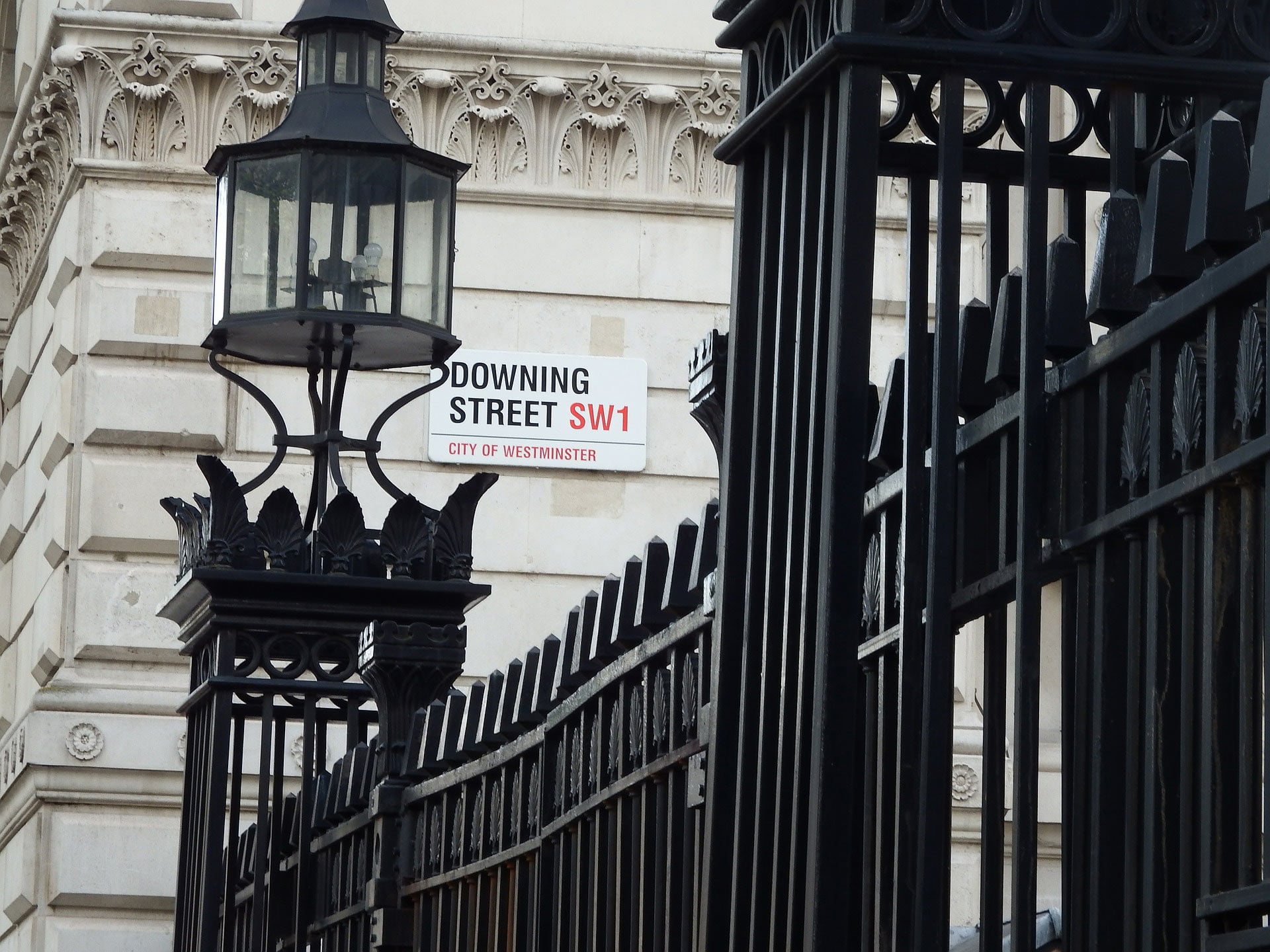 UK SME spending on the rise – but ‘ambition’ in question

The UK Cabinet Office has released its annual figures on how much Whitehall departments are spending with SMEs – both directly and indirectly – reports Diginomica. While SME spending is on the rise, now accounting for 25.7% of total procurement spend, previous years saw a decline, bringing into question whether Whitehall will hit its long-time ambition of £1 in every £3 being spent with small and medium sized businesses. The Cabinet Office also released transparency data that shows that it pays 99% of its bills within 30 days. Cabinet Office Minister, Oliver Dowden, said that Brexit could help boost the spending figures further – read about that and how the departments performed here.