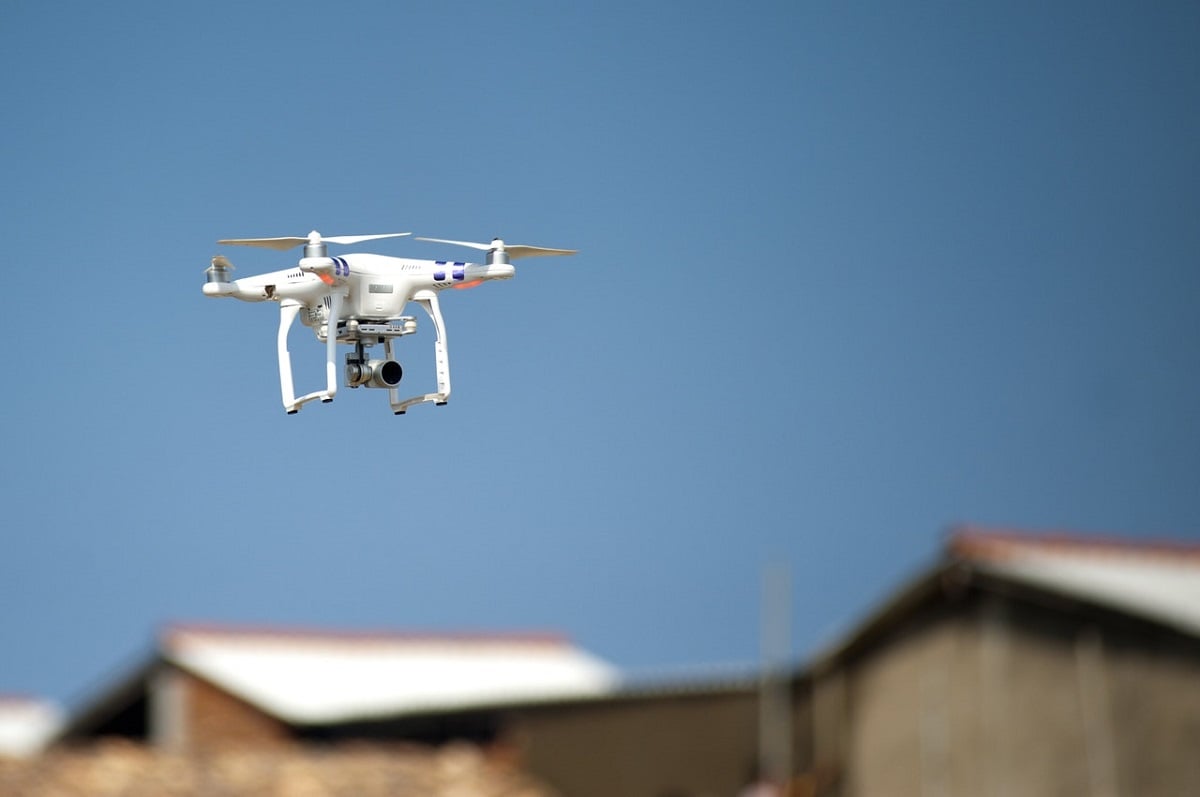 A public sector drone framework has been launched by YPO, one of the UK’s largest public sector buying and procurement organisations. The new Drones and Associated Products and Services framework has been designed for the emergency service and the wider public sector. YPO was approached by the Home Office in 2019 to discuss a gap in public procurement, the emergency services, particularly the police and the fire and rescue service, were unable to purchase drones and other services via a compliant route to market. “Having a framework in place enables forces and services to purchase or hire drones ancillary equipment and services more efficiently, providing best value,” said the police drones operational and national fire operational leads. At the end of January it was announced that iRed had been granted the contract with YPO as part of the major national framework agreement, Read more here and read Public Spend Forum’s post here on How to Use Drones in the Public Sector and Procure Their Services.