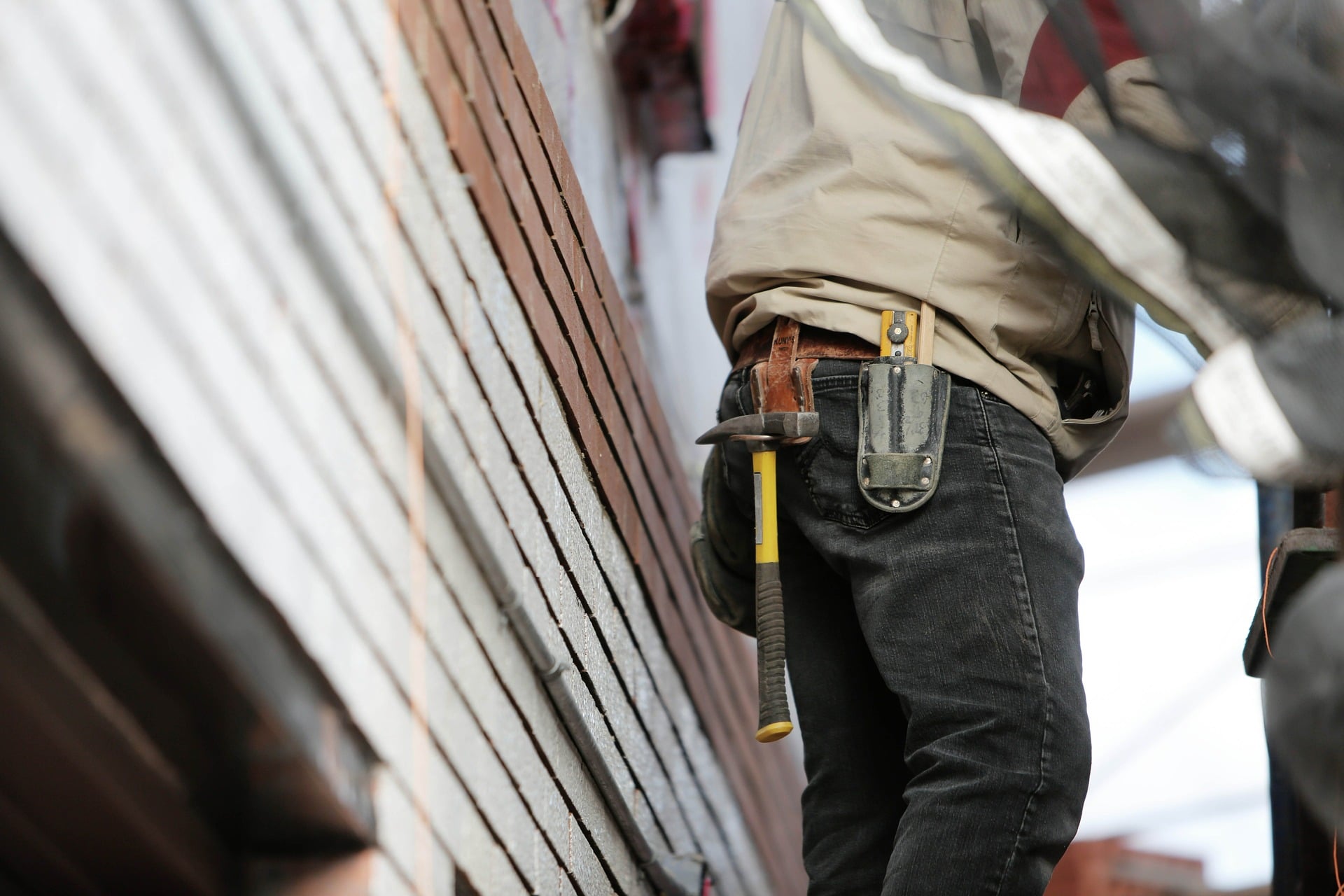 Bloomberg reports that European governments have had to spend large sums to protect workers during the coronavirus restrictions. More than 40 million workers have been furloughed during the shutdowns, based on data from the region’s six biggest economies, getting a portion of their pay covered by the state. Without the government support, many might have lost their jobs, sending unemployment soaring to levels never seen before. Governments’ estimated spend on furlough programs will amount to about 100 billion euros from March to May in the biggest economies. Bloomberg economists say “The fiscal costs are huge, but a large and protracted increase in unemployment would prove even more expensive in the longer run.” Read more here including regional and US variations.