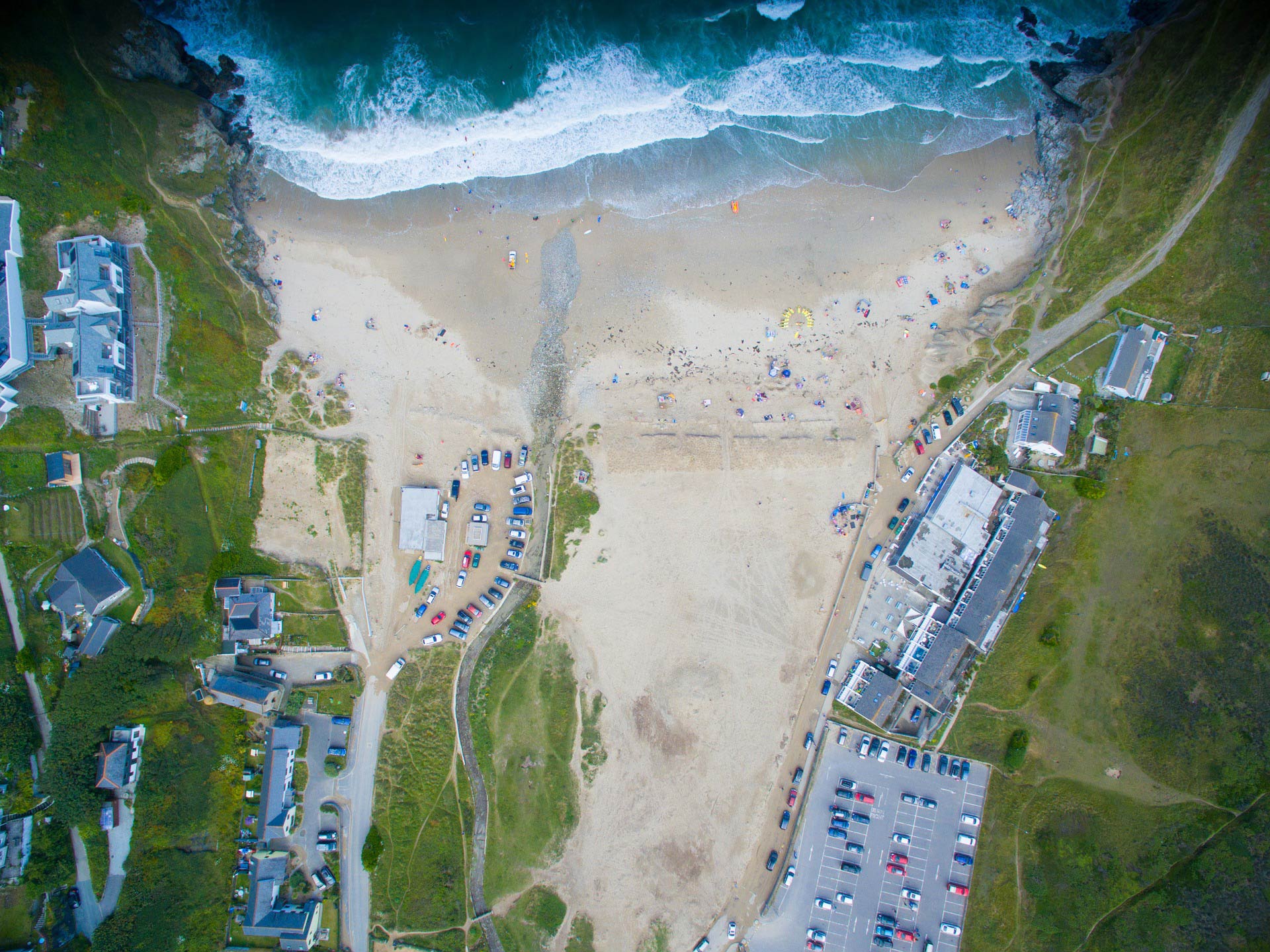 A trial funded by the UK Department for Transport and led by Solent Transport is the first of its kind and aims to benefit patients by speeding up the delivery of medical supplies, says Engineering & Technology. The drone has been designed and built by the University of Southampton to transport medical supplies to St Mary’s Hospital in Newport from the mainland via Solent Airport. The fixed-wing drone has a range of 1000km and can carry a payload of up to 100 kilos in a hold around the size of an estate car boot. It is able to make the trip across the Solent – the stretch of water separating the Isle of Wight from the mainland – in roughly 10 minutes – much faster than a ferry trip, but significantly cheaper than other forms of flight like helicopters. It is hoped the trial project will increase efficiency, reduce costs and transportation time of medical supplies between NHS locations. Various types of unmanned aircraft will be trialled to see how they could improve the movement of medical supplies. Read more here.