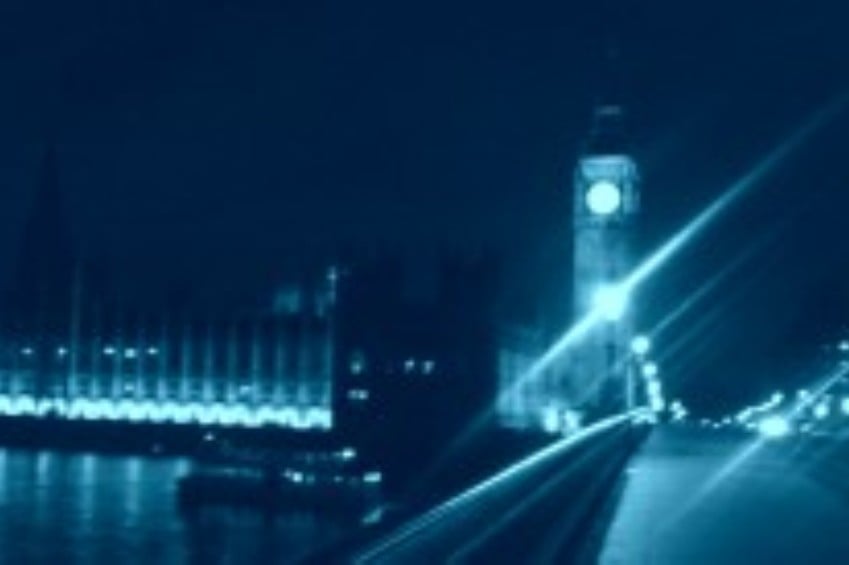 Civil Service World reports that the UK Ministry of Defence’s poor management of contracts has left taxpayers picking up the bill after nuclear infrastructure projects have swelled beyond their planned time and budget. The Public Accounts Committee (PAC) found three nuclear infrastructure projects had together gone £1.45bn over budget and were each between 1.7 and 6.3 years because of problems with their contracts’ design and management. MPs said that both PAC and the National Audit Office had been warning of similar contracting mistakes for more than 30 years. The MoD had also “failed to learn lessons from comparable projects in the civil nuclear sector and in the United States”, they added. The risks associated with either military or civilian nuclear programmes “are too large for private companies, and must be managed by the department, regardless of whether it owns the relevant sites or not”, according to a NAO report. Read more here.