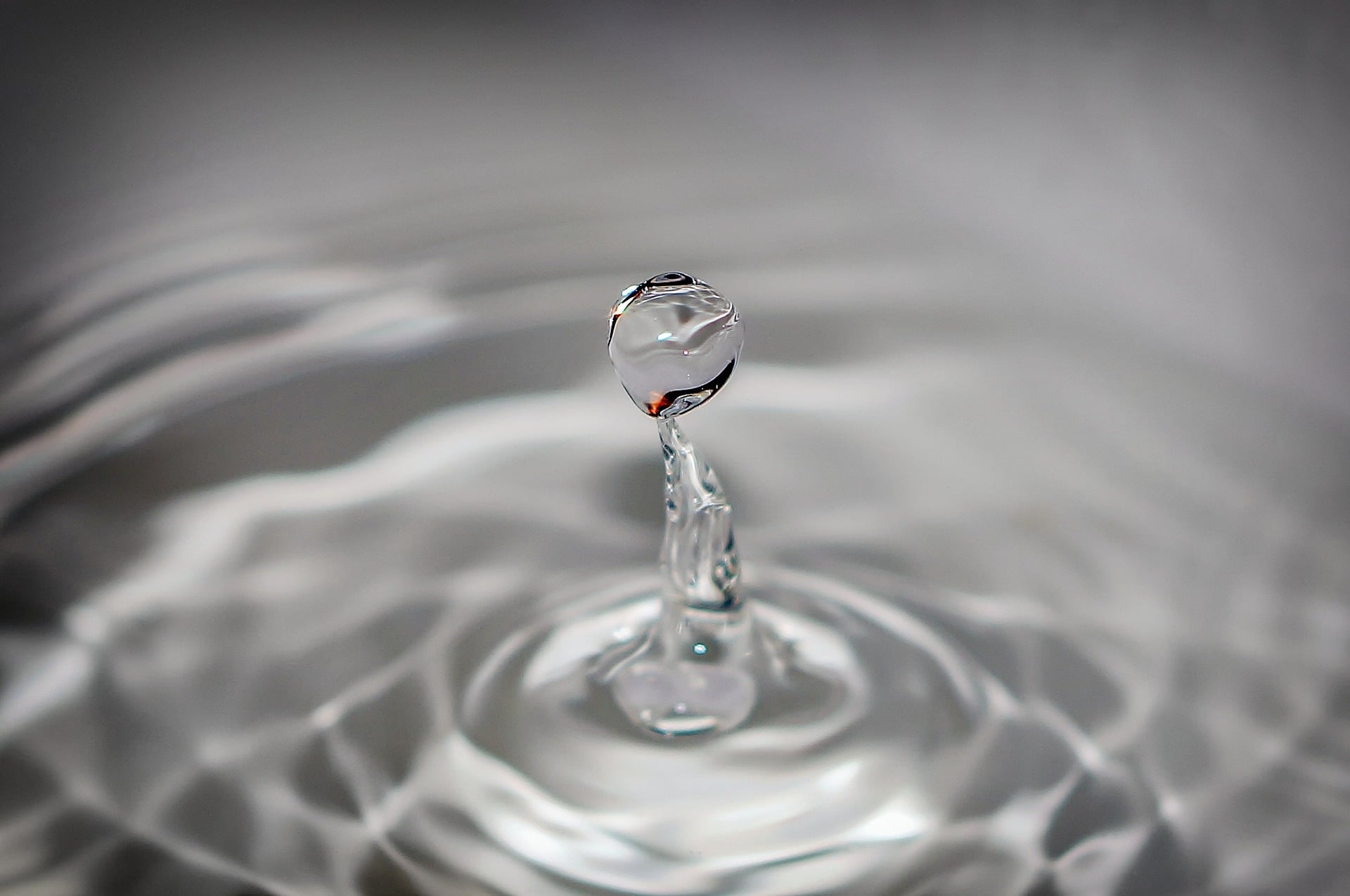 In a release issued earlier this week Transparency International Romania says “Given the many questions and suspicions raised both in the country and internationally about the award of various contracts with public funds under the pretext of the state of emergency, Transparency International Romania requests the central and local administration to make public all the information regarding the procurements made in the last two months, in compliance with the legislation in force.”

According to a source cited in a release, as far as direct public procurements are concerned, at least the following information needs to be released: the purchase requisition, the explanatory note on the choice of the award by direct procurement, the explanatory note estimating the value of the contract, the justification for the option to purchase from companies that are not registered in the electronic public procurement system – SICAP. Read more here.