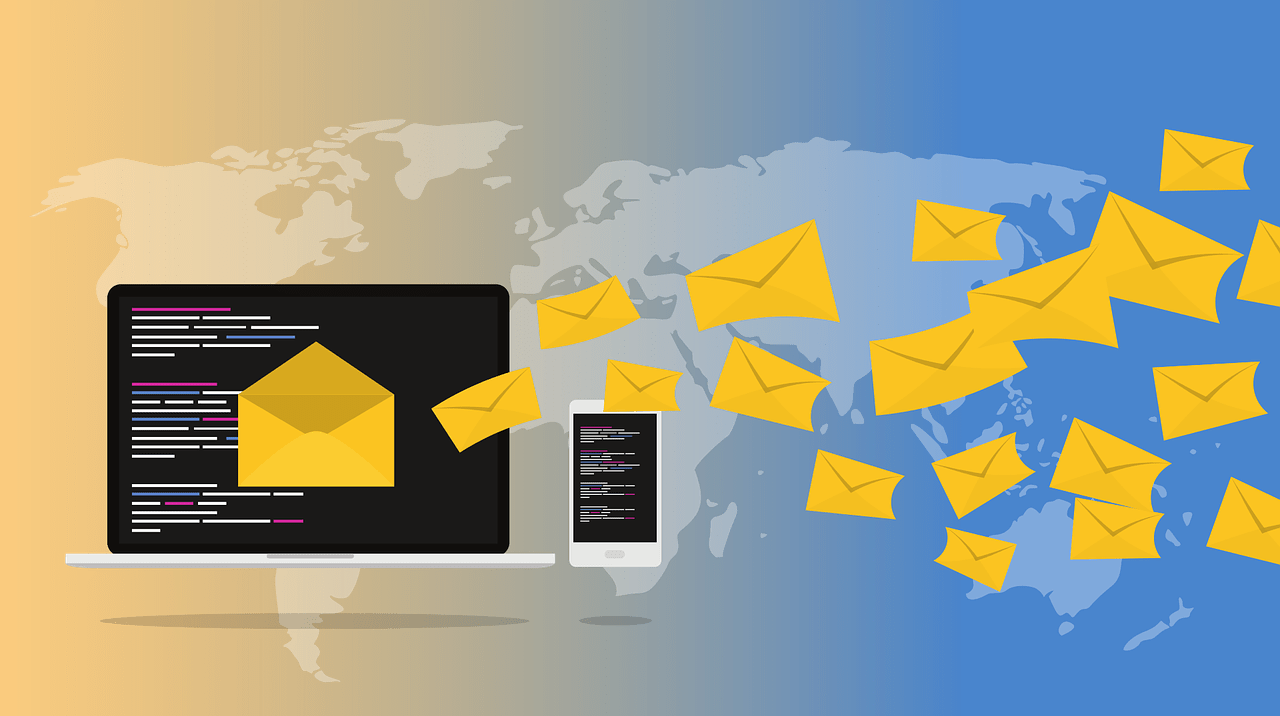 Some communications about tenders for UK supplies of PPE, including gloves, overalls, goggles and masks, which went out in February and March this year, were sent to outdated and defunct email addresses. The UK Foreign Secretary said in a letter to the Commons Foreign Affairs Committee that the UK had provided up-to-date email addresses, but the EU had contacted old ones.

There had been discussions about joint procurement programmes at EU health ministers’ meetings in February and March and a meeting of EU leaders, but the UK was not invited as Brexit had happened and it was no longer a member state, reports Evening Standard. “The relevant EU committee, the Joint Procurement Agreement Steering Committee (JPASC), was relaunched by the European Commission in September 2019, after three years of not meeting,” he said. “The UK provided up-to-date contact details for the UK representatives to the JPASC in September 2019 … Despite this, however, we understand from the commission that the UK contact details on their circulation list for issues relevant to joint procurements at the time of the Covid-19 outbreak were still those of the previous UK representatives, i.e. those who had last attended JPSAC in 2016 …

… unfortunately those email addresses no longer existed” which he said was due to changes in departmental structures and government IT systems.

Read the full story here. Maybe the UK could benefit from a free-to-use, updated, and single list of verified PPE suppliers like that provided by GovShop. Take a look here.