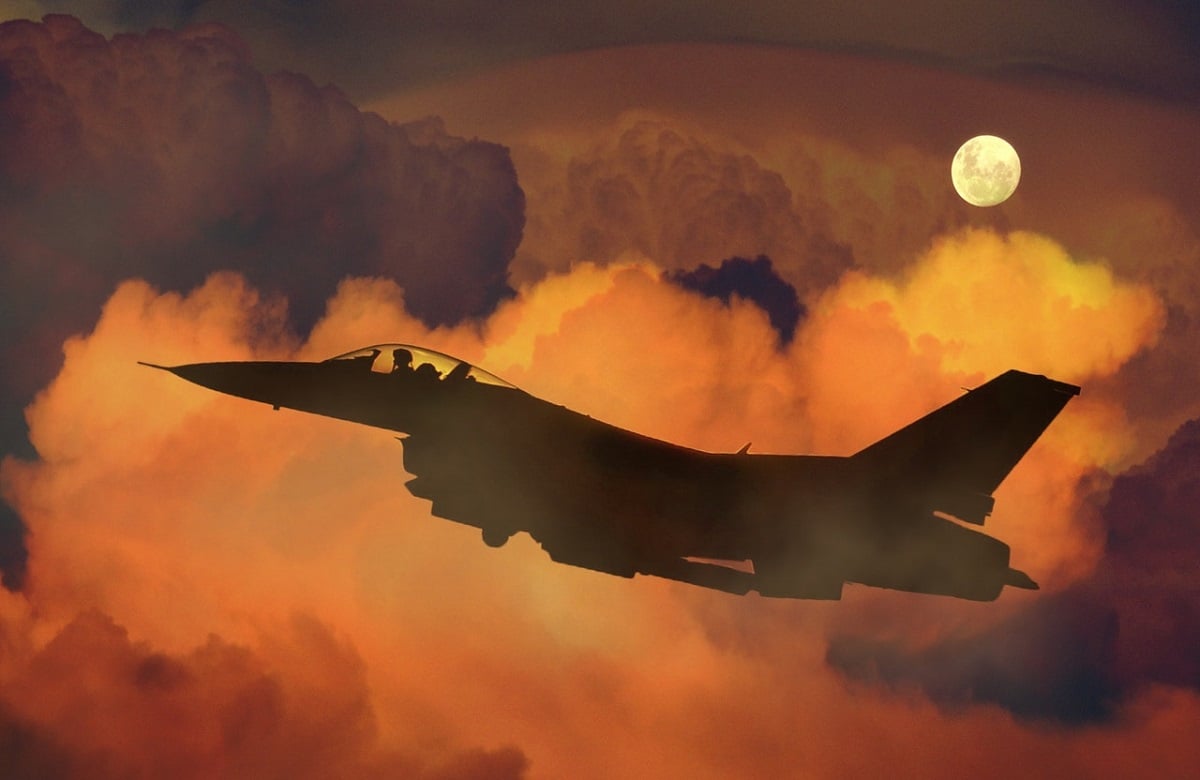 Defence: UK up 44% in number of cybersecurity firms

Forces.net explains that new data shows the UK has averaged second place in the global defence exporter rankings on a rolling 10-year basis (2010-2019). That makes it the biggest in the world after the US. The data has been released by UK Defence and Security Exports and compiled in conjunction with the Department for International Trade statistics team.

The Middle East dominates as the market destination for UK defence exports, with Europe and North America also among the largest. However, the UK share of the global defence market at 16% is vastly overshadowed by the 47% share commanded by the US. The UK is particularly dependent on its aerospace sector expertise with platforms, equipment and support.

Security sector data shows that the UK has become the third-largest security exporter (behind the USA and China), and is reported to have gained 44% in the number of cybersecurity companies from 2018 to 2019.