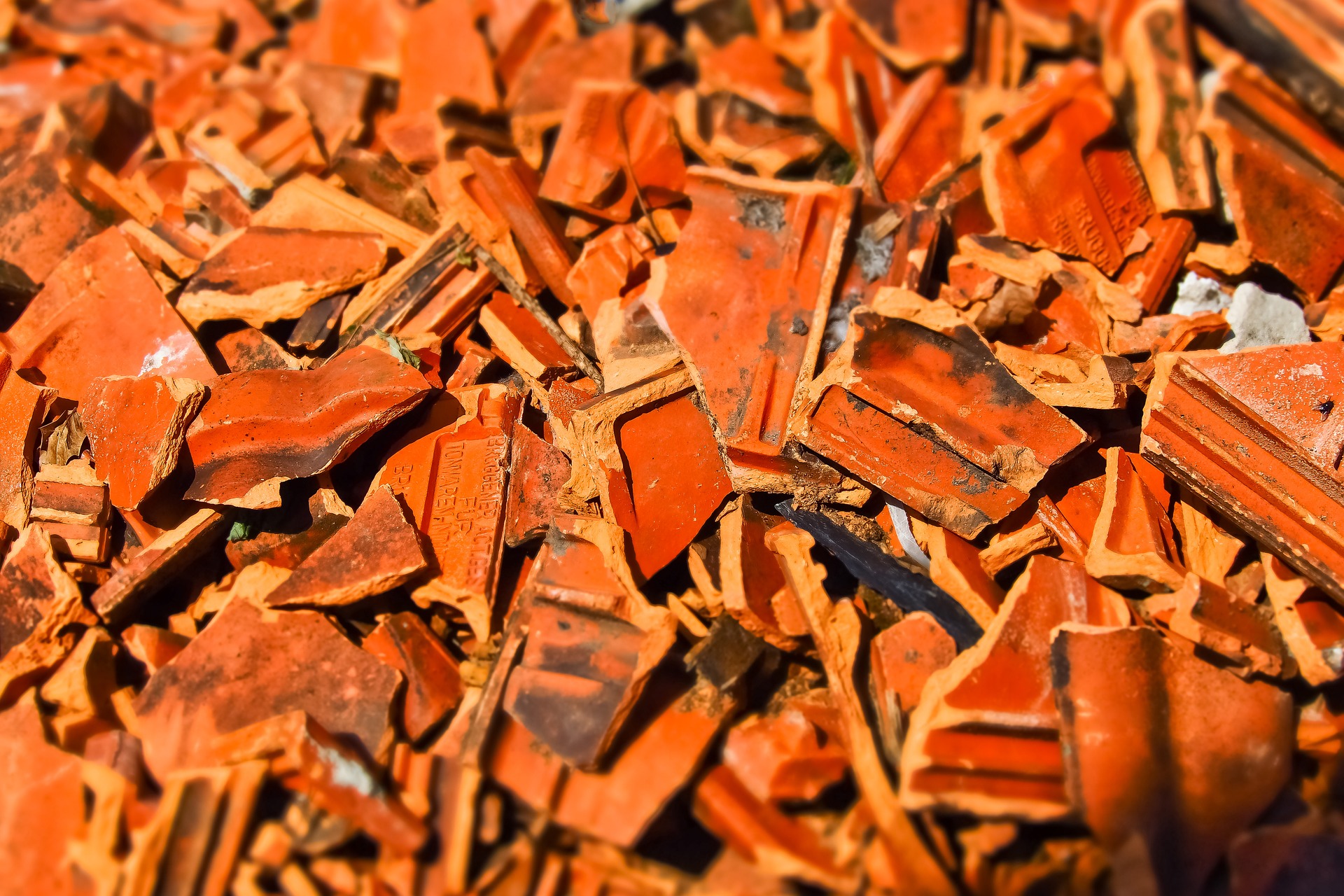 The UK government’s green paper Transforming public procurement “fails to live up to its title,” explains CIPS. Colin Cram, a consultant who was a founding member of the government’s Central Unit on Purchasing – a forerunner of the Efficiency and Reform Group — said the proposals represented “incremental changes rather than transformation.” And that “There are some significant omissions. Some of its proposals risk increasing bureaucracy for procurement organisations, private sector businesses and charities. Some are not practicable.” He also says that the proposed establishment of a new unit in the Cabinet Office to oversee procurement was a “weak substitute for dealing effectively with the major issue of the fragmentation of public sector procurement.”

In other news on fragmentation this week The Cabinet Office has announced an independent review of public sector frameworks, with a view to how best to implement best practice as set out in last December’s Construction Playbook. Marie-Claude Hemming, director of external affairs for the Civil Engineering Contractors Association (CECA), said: “It is nearly a decade since the UK government received a cross-industry recommendation to establish a ‘clearing house’ to avoid unfair and overlapping frameworks. We recognise that while commercial frameworks are a powerful tool to implement strategic planning and the delivery of optimal project outcomes, their proliferation in recent years has led to a fragmented and sometimes contradictory system that imposes burdens on businesses.”

Read about that in Infrastructure Intelligence.