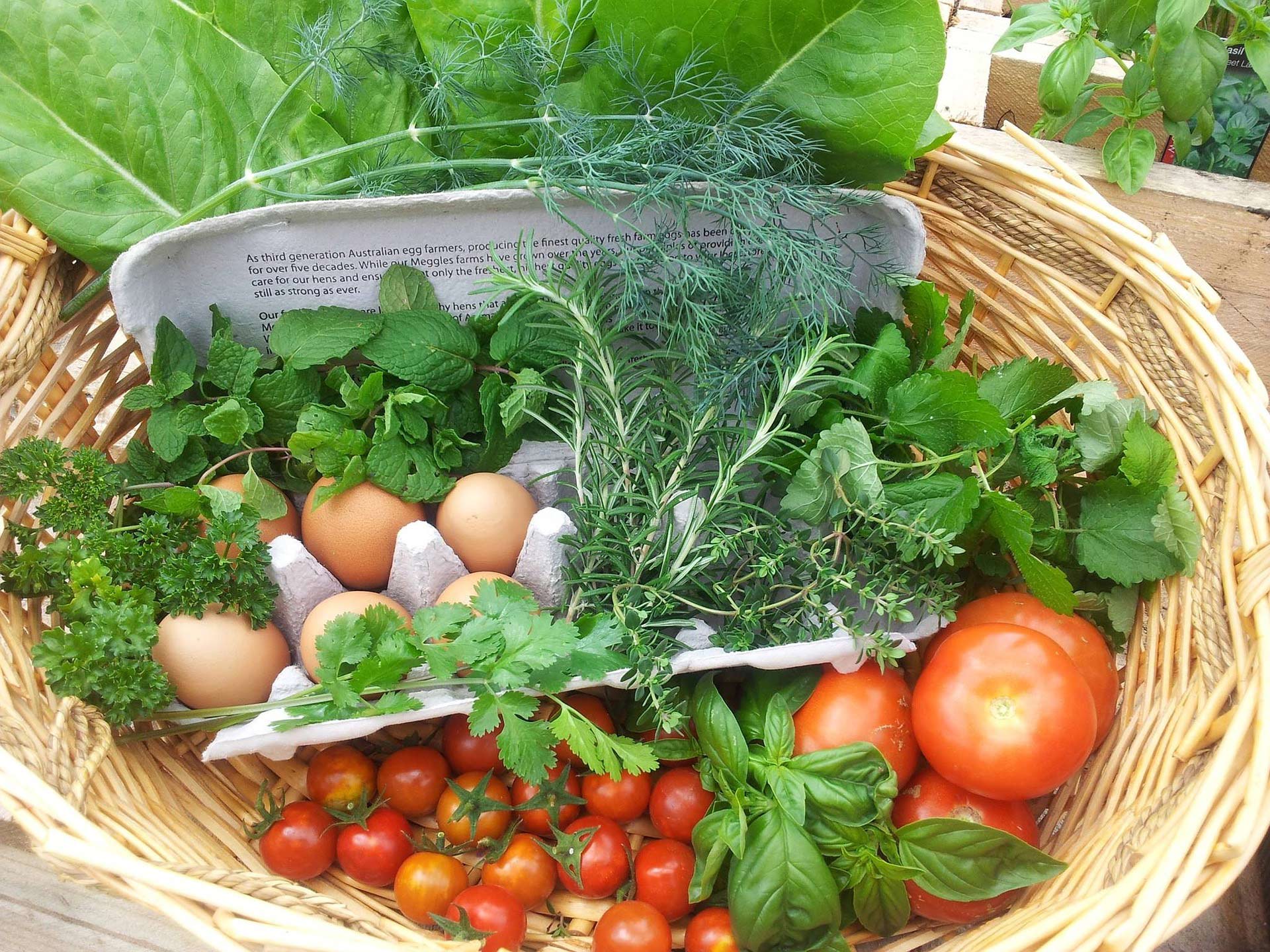 Europe on verge of rolling out Biden countermeasure to “Buy European”

Just as Joe Biden is insisting the US government should “Buy American,” Europe is on the verge of rolling out a countermeasure that will heap pressure on EU member countries to “Buy European,” writes Jakob Hanke Vela on Politico.

“The sentiment has similarly hit Europe. After dithering for almost a decade, the EU is now set to move forward in the coming weeks with a new legal tool that will enshrine the concept of “reciprocity” in big public contracts, bolstering the EU’s industrial champions. At its heart, the European law is meant to effectively shut out companies from countries where European businesses are barred from tenders, leveraging the EU’s giant €2 trillion procurement market in everything from highways and trains to public IT systems.”