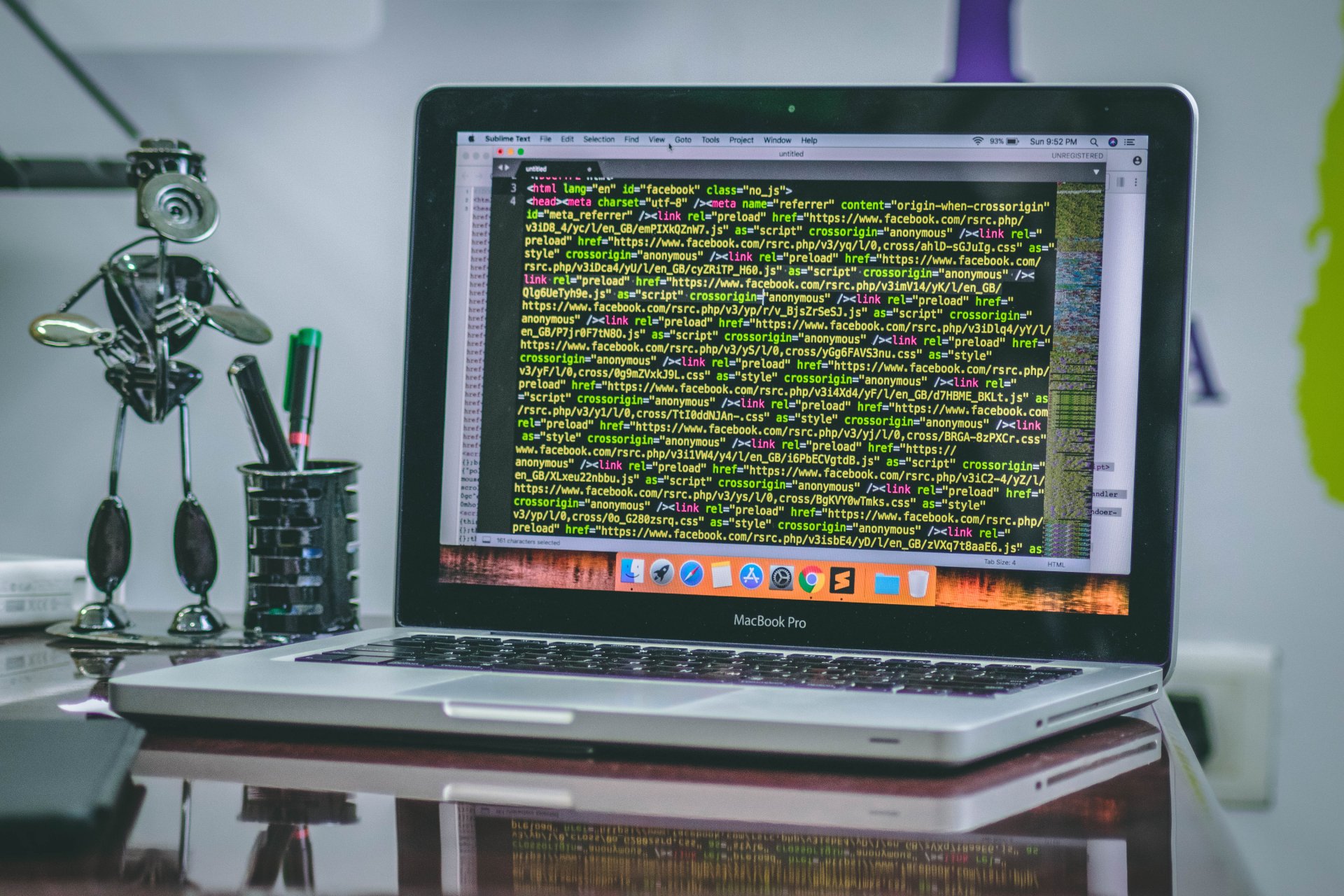 Open source software boosted the European Union’s GDP by between €65bn and €95bn in 2018, a new report published by the European Commission on Monday (6 September 2021) has shown, but warned that the EU should do more to actively promote open technologies.

“Open source offers a greenfield advantage for policymakers and Europe has the chance to lead,” said Sachiko Muto, the CEO of OpenForum Europe, one of the two organisations authoring the report.

Computer software based on open source can see their source code used, analysed and modified by anyone for any reason because its copyright holder has opened its license to public collaboration. According to the analysis, an annual 10% increase of open software contributions would boost Europe’s GDP by an additional 0.4% to 0.6%, while also creating more than 600 additional tech start-ups in the bloc.