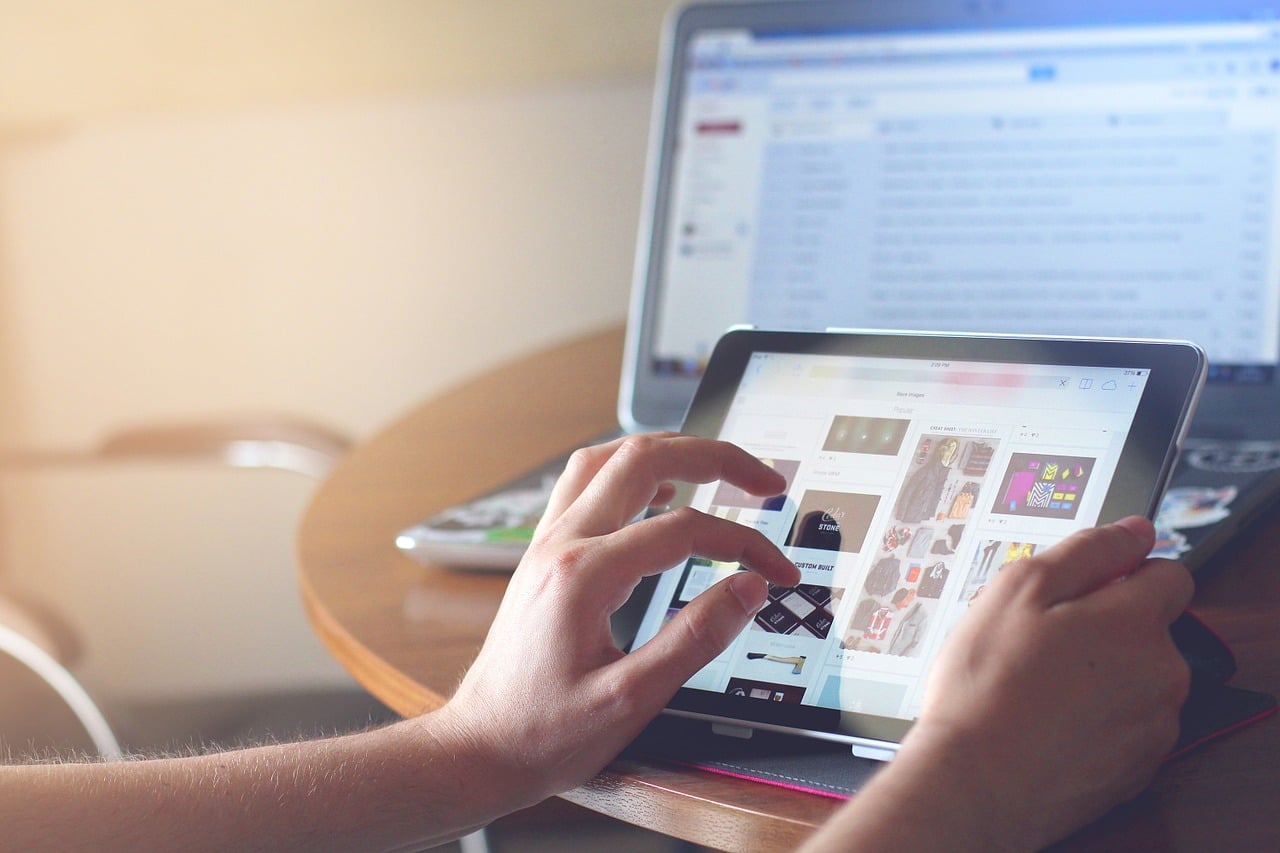 CBP and Procurement Innovation Lab Issue RFP for IT Contract

U.S. Customs and Border Protection (CBP) has issued a request for proposal (RFP), seeking a vendor to “take charge of its overall IT infrastructure, to create a modernization strategy and oversee the transition to a cloud-based computing environment,” according to FCW. The awardee, which is set to be determined by August 31, would put the agency’s “sprawling data footprint” under one support services contract. According to FCW, the RFP was written in collaboration with the Department of Homeland Security’s Procurement Innovation Lab.