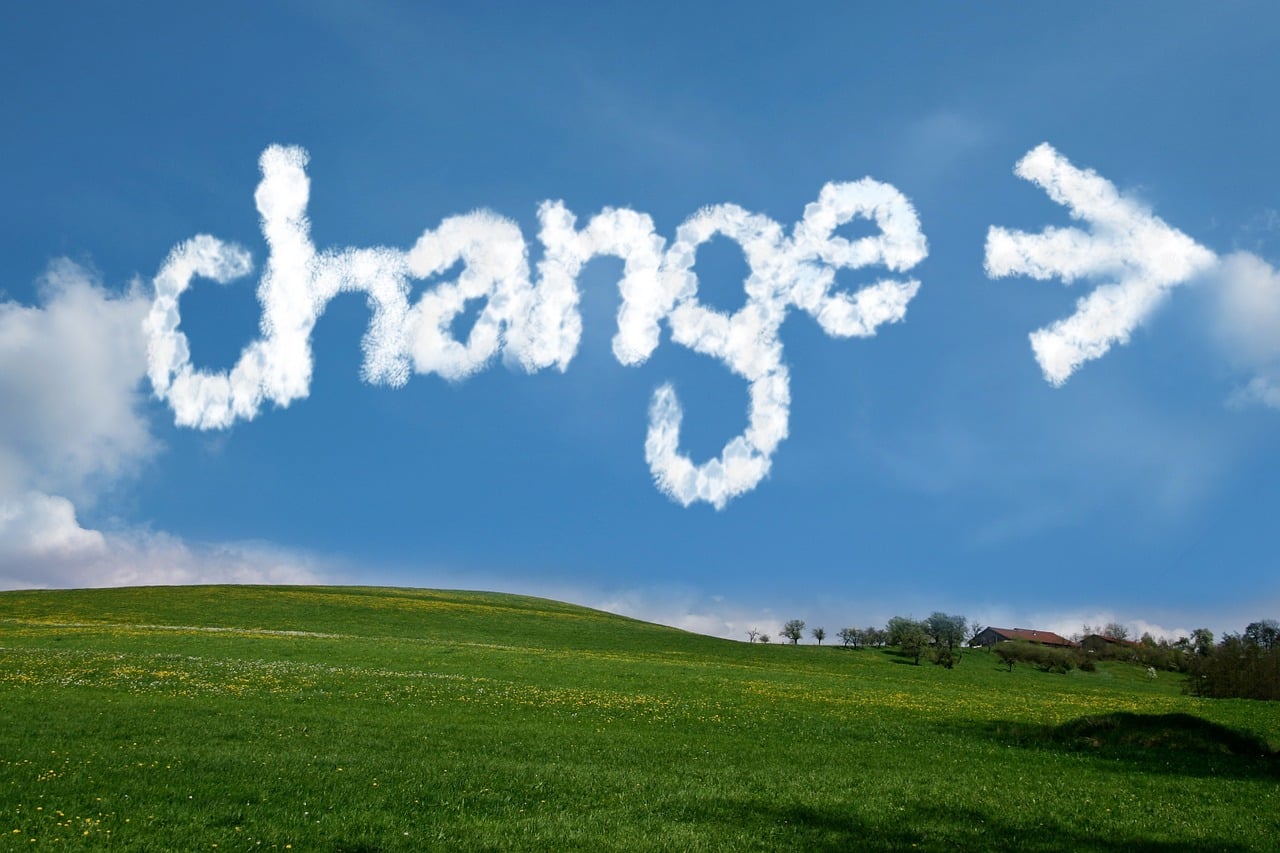 CGP: A Word of Caution about Defense Acquisition Reforms

The Coalition for Government Procurement has released a statement in response to Rep. Mac Thornberry’s defense acquisition reform proposals, which largely focused on improving the Department of Defense’s purchase of commercial items. The Coalition applauded the House’s attention to the issue, but raised concerns about the notion of creating an “e-marketplace” for buying commercial items, as proposed. “We are concerned that the language could risk establishing an e-marketplace monopoly by an award of just one, single, no-bid contract to an emarketplace provider,” reads the statement. “Such a monopoly could disrupt the negotiating position of vendors selling through the e-marketplace with no clear value being returned to DoD.”