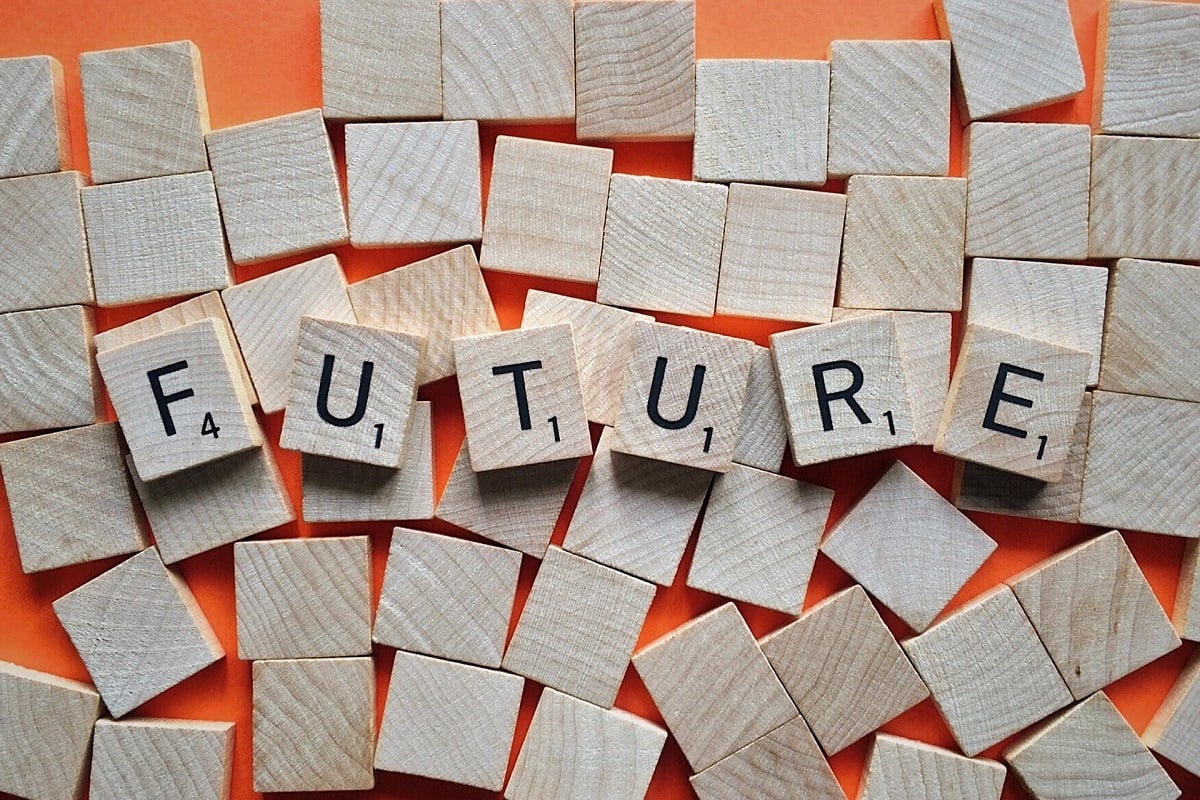 The Future of FAS and TTS

While some have criticized the General Services Administration (GSA) for moving its year-old Technology Transform Service (TTS) under the Federal Acquisition Service (FAS), Council for Government Procurement President Roger Waldron says it’s a “positive” step and potentially a “game-changer.” We reported last week that the move surprised some GSA officials, and others worried it muddied TTS’ objectives. But Waldron writes: “[I]t provides TTS with a sound, holistic, organizational/budgetary framework to support agencies seeking to modernize their IT infrastructures. Fundamentally, the combination of acquisition and digital expertise into a single organization comes at a time when the combination of such expertise is needed to support government operations.”