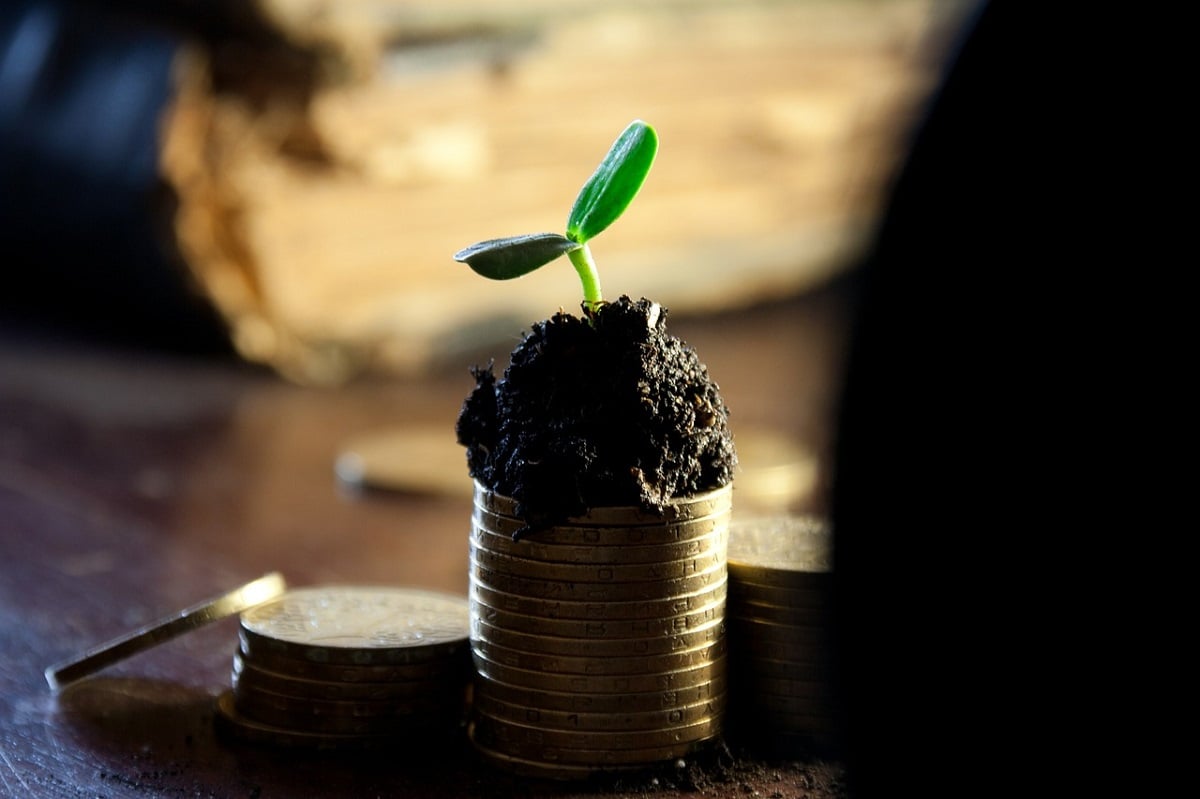 Republicans in the House of Representatives did not block a proposed 1.9 percent pay raise for federal employees. According to media reporting, the provision remains in the current version of the 2018 appropriations bill which cleared an appropriations subcommittee. While Congress does have until the end of the year to block the provision, the fact that members of the subcommittee declined to block the language from continuing forward in the current bill represents a positive step for supporters of the raise.