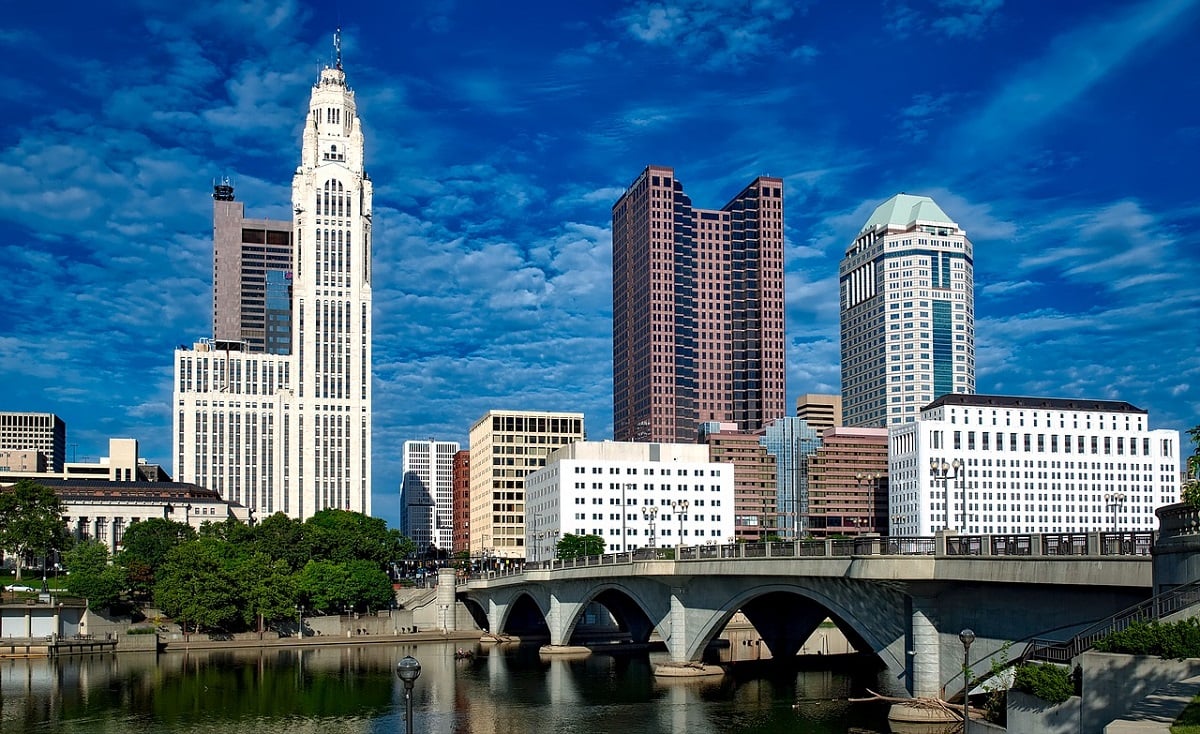 The state of Ohio deals with the same challenges that federal agencies do when attempting to invite new players into the public market. In 2016, the state decided to do something about it when it announced a special streamlined procurement process for a specific solicitation for data analytics experts and services. State officials recognized that the mandatory requirements for bidding on Ohio solicitations would effectively preclude smaller vendors, so this was a chance to try something new. “We didn’t want to make the responses so onerous that a company of five guys doing some pretty cool artificial intelligence or machine learning type applications and analysis, would have to spend $50,000 to respond to whatever we would put out,” said Chief Information Officer Stu Davis.