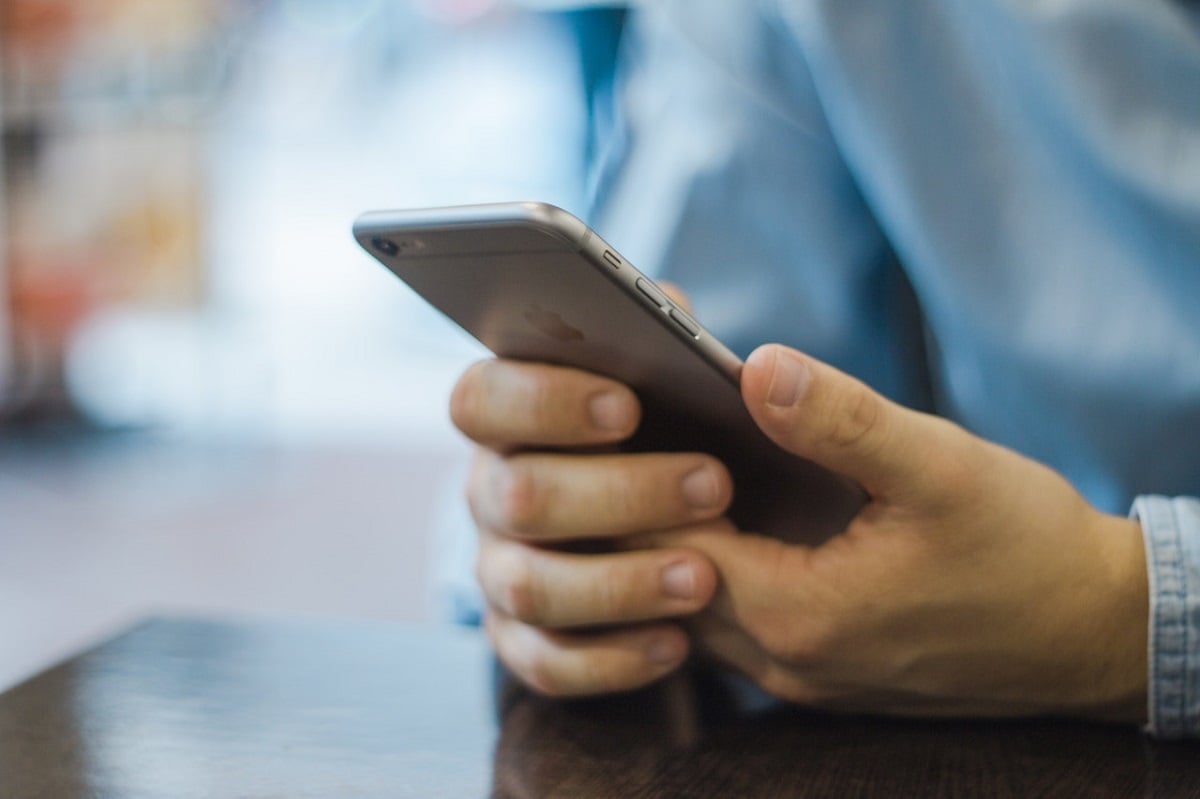 Shadow IT Still an Issue in the Federal Workforce

A recent survey by FedScoop found that many federal employees use personal devices to boost their productivity. However, using unsupported devices, usually called shadow IT, can pose security risks. Yet still, IT workers feel they don’t really have a choice but to use their devices anyway. “More than 80 percent reported their work-issued devices don’t support the applications they need to do their jobs and two-thirds experience network difficulties like slow speeds and unreliable Wi-Fi,” according to FedScoop’s analysis of survey results. Furthermore, many workers don’t have access to a streamlined digital workspace so they have to move between several different systems and applications to get work done. This could be avoided if IT functions were updated to allow an easier transition between applications and devices.