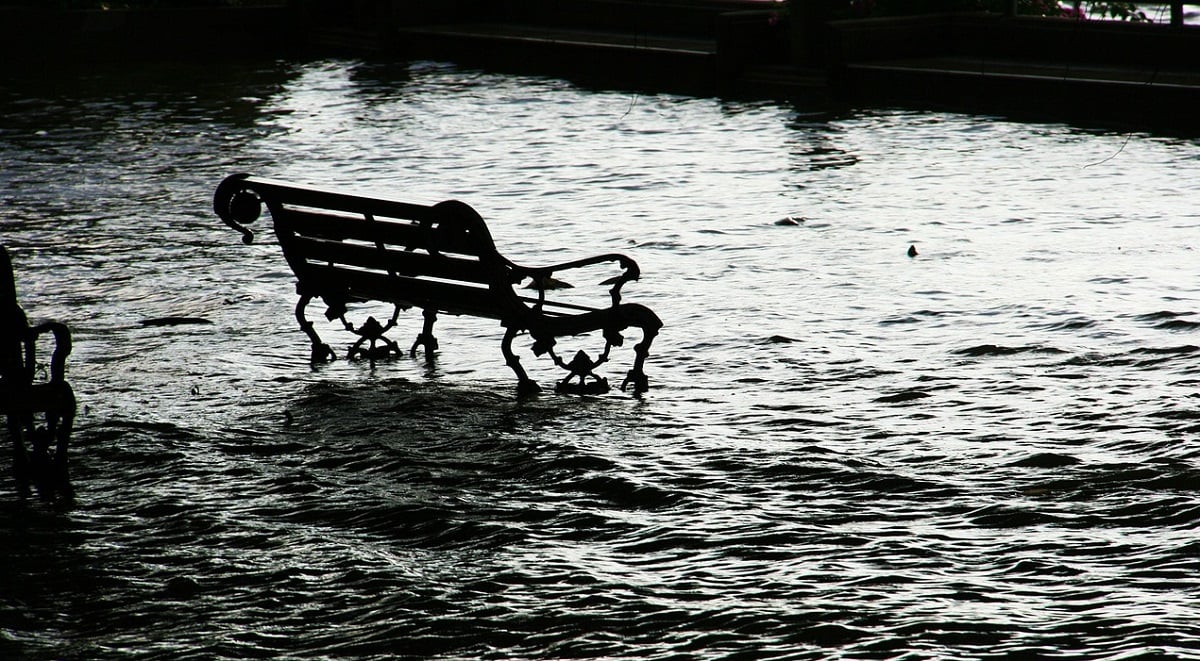 Taxpayers are likely to be asked to contribute to a Hurricane Harvey cleanup effort expected to last years and cost tens of billions of dollars in federal assistance. Congress already faces several quick deadlines when lawmakers return next week and will need to pass a new funding bill raising the debt ceiling to avoid a government shutdown. Whether hurricane money gets wrapped up in those issues remains to be seen, but Trump said he wouldn’t let a battle over his proposed border wall impact Harvey relief. “You’re going to get your funding,” Trump said. “We think you’re going to have what you need, and it’s going to go fast.”