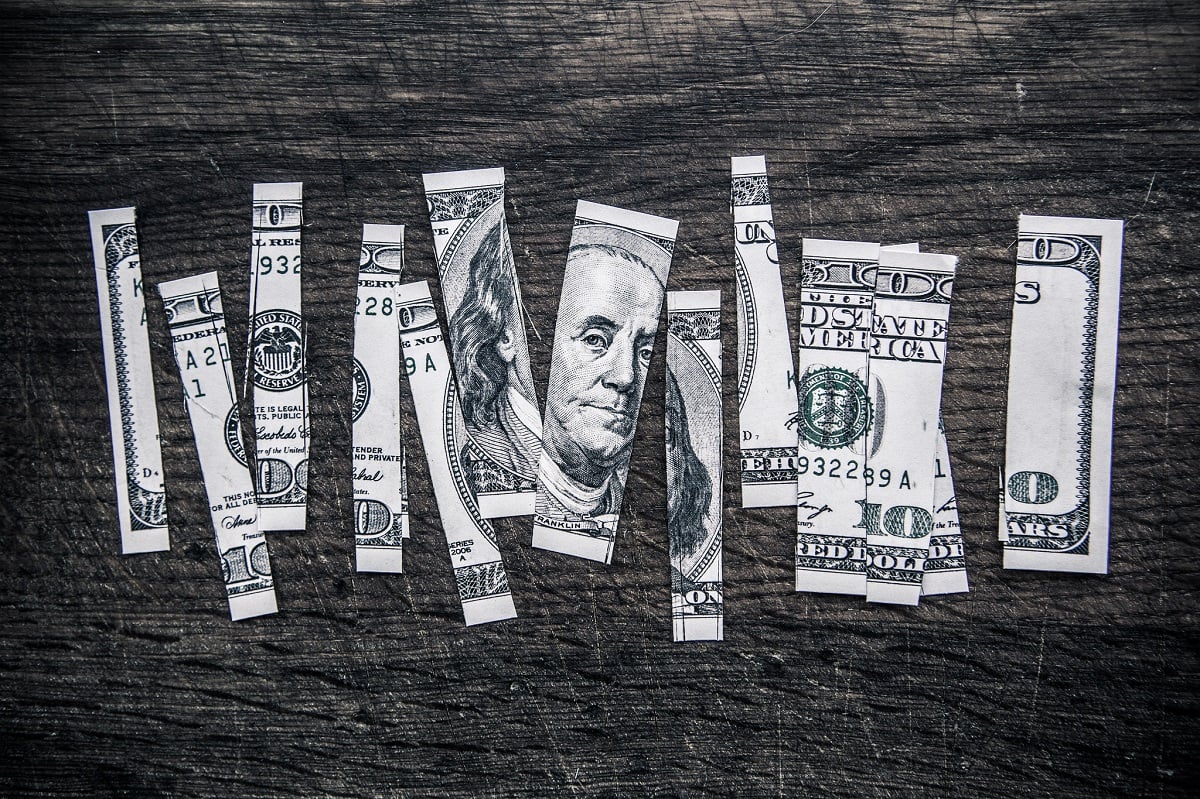 The Internal Revenue Service (IRS) awarded Equifax a $7.25 million no-bid contract, even as the company continues facing fallout from its massive security breach. According to the award, the credit agency will verify taxpayer identities and help prevent fraud at the IRS. Lawmakers on both sides of the aisle blasted the decision but the IRS defended itself, saying Equifax was the only company capable of providing the services. Furthermore, the contract was issued “to prevent a lapse in identity checks while officials resolve a dispute over a separate contract.”