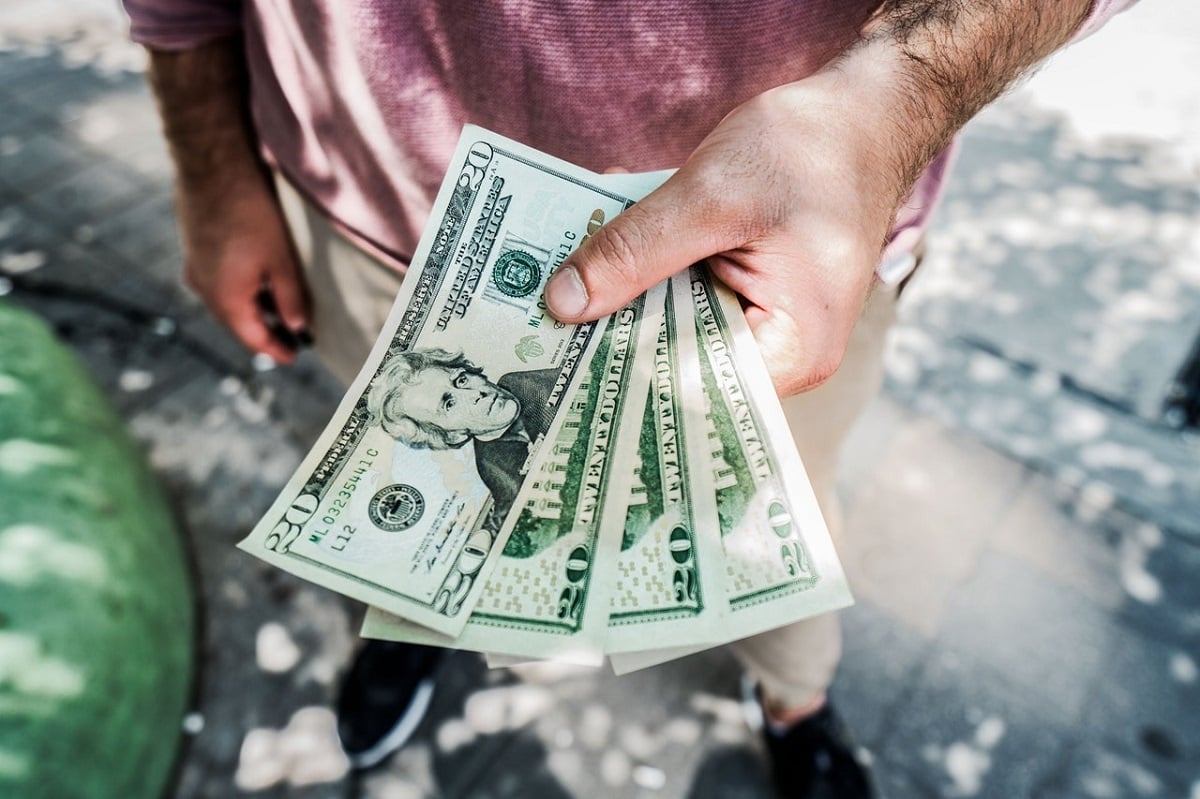 Will Contractors Be Required to Pay Protest Fees?

Language in the Senate version of the National Defense Authorization Act could have a significant impact on the bid protest landscape for years to come. If approved as written, the language would effectively require large contractors with revenues in excess of $100 million to pay the Department of Defense any costs it incurs in processing a protest, but only in situations where all of the protest elements are denied by the Government Accountability Office. The language also extends to incumbent companies that protest follow-on contract awards.