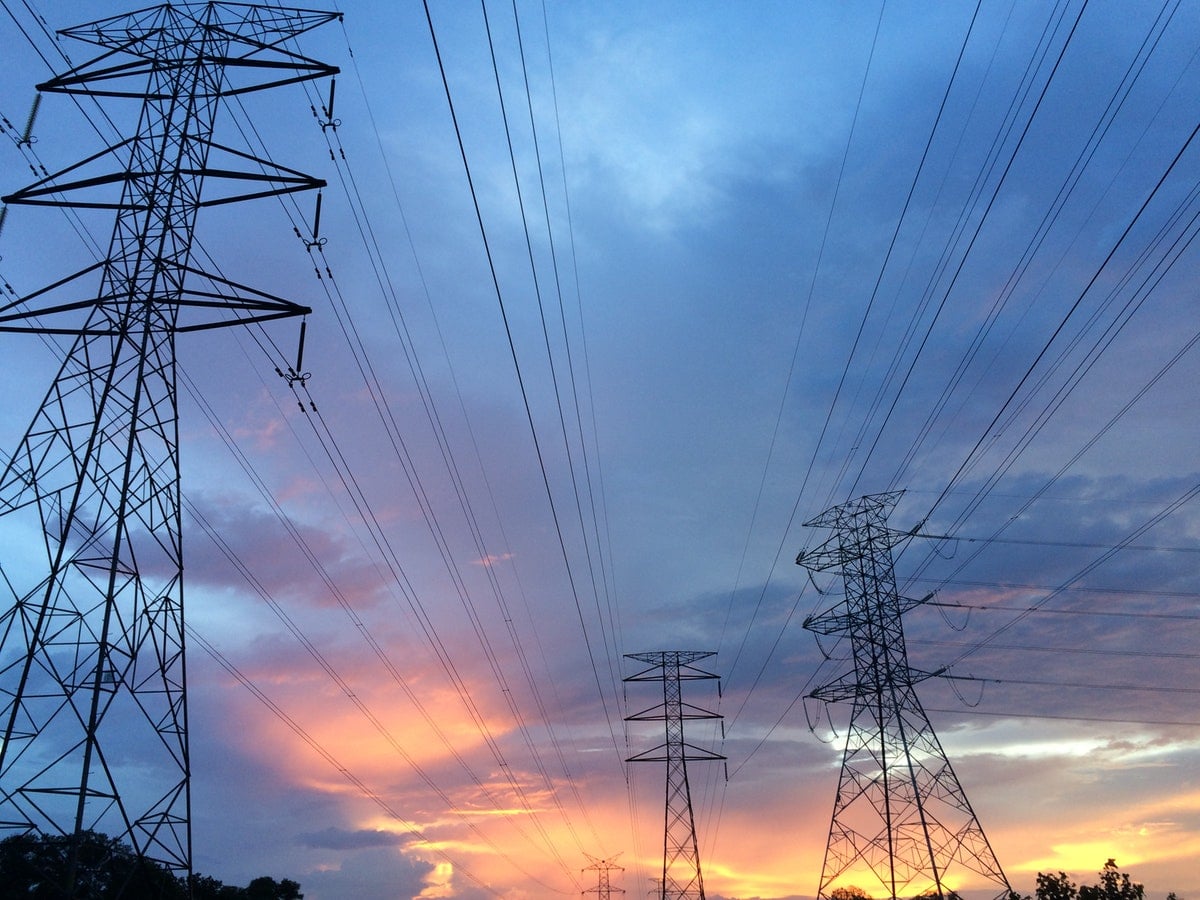 Puerto Rico’s state-owned utility has turned to a two-year-old, Montana-based company to restore its electrical grid. Whitefish Energy signed a $300 million contract with the Puerto Rico Electric Power Authority (PREPA) to repair and reconstruct large portions of the island’s electrical infrastructure. Whitefish officials have said the company’s expertise in mountainous areas makes it well suited for the work so it jumped at the chance when other firms were hesitating over concerns about payment.