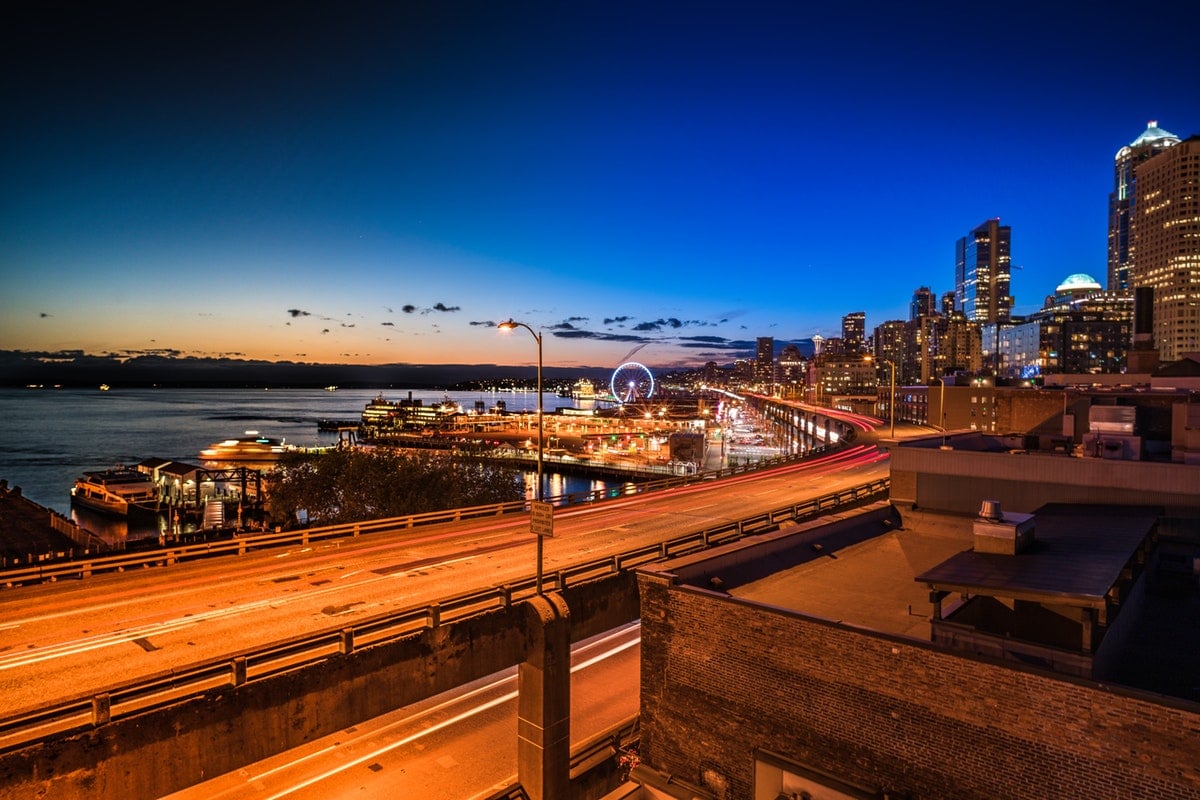 Over 200 Cities Bid for Amazon HQ2

This week, Amazon said it received 238 proposals from cities and regions looking to be home for the $5 billion second headquarters the company is planning to build, also known as HQ2. Proposals were due last week and many contained videos showing off what the municipalities had to offer. According to The Associated Press, 43 U.S. states, as well as Washington, D.C. and Puerto Rico, sent in proposals to Amazon as well as three Mexican states and six Canadian provinces.