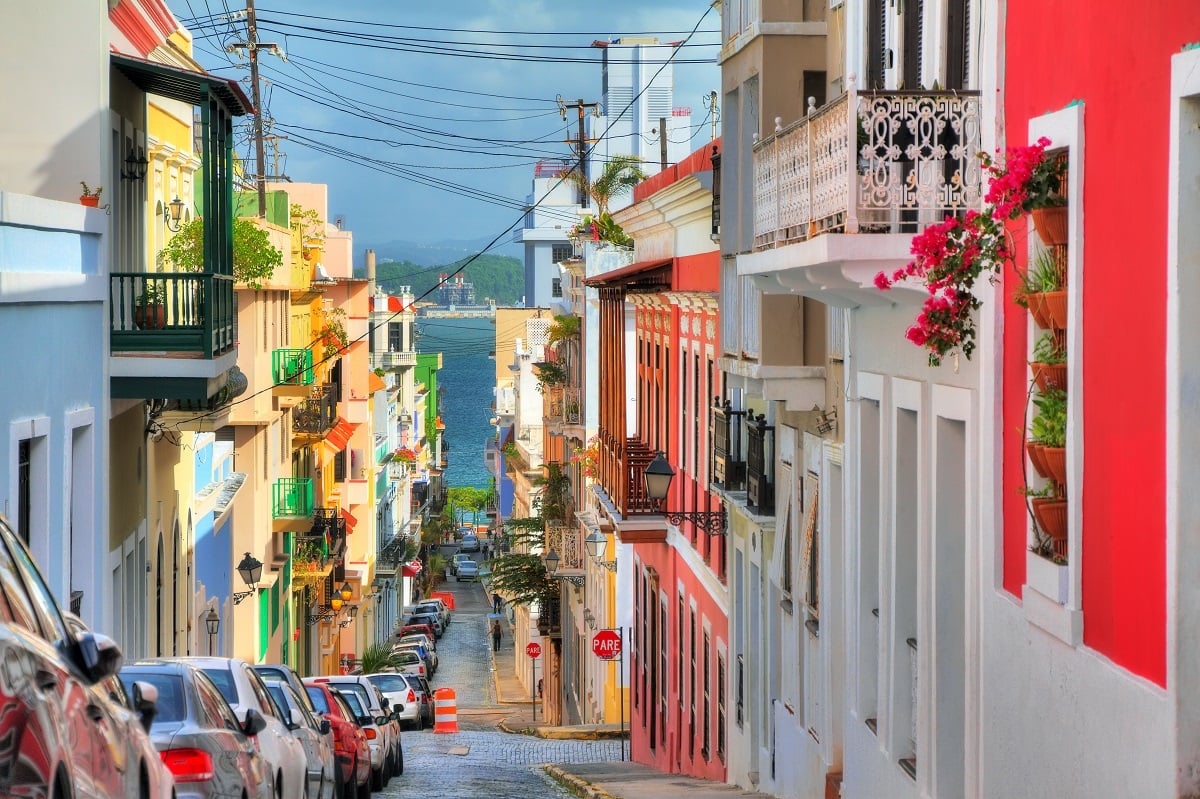 The Puerto Rico Electric Power Authority (PREPA) said it will cancel the $300 million contract with Whitefish Energy, the small Montana-based company, to restore power to the storm-hit U.S. territory after uproar over the deal. The initial decision was met with concerns after it was revealed the terms were obtained without a competitive public bidding process. Puerto Rico’s Governor, Ricardo Rosselló, called for the contract to be canceled, and PREPA’s director, Ricardo Ramos, accepted the recommendation.This report lays out and discusses key practices in green, sustainable public procurement and supports each of these practices with rich country-level case studies. The key practices are individually and collectively informative and can also be applied the individual public organization, regardless of of government.