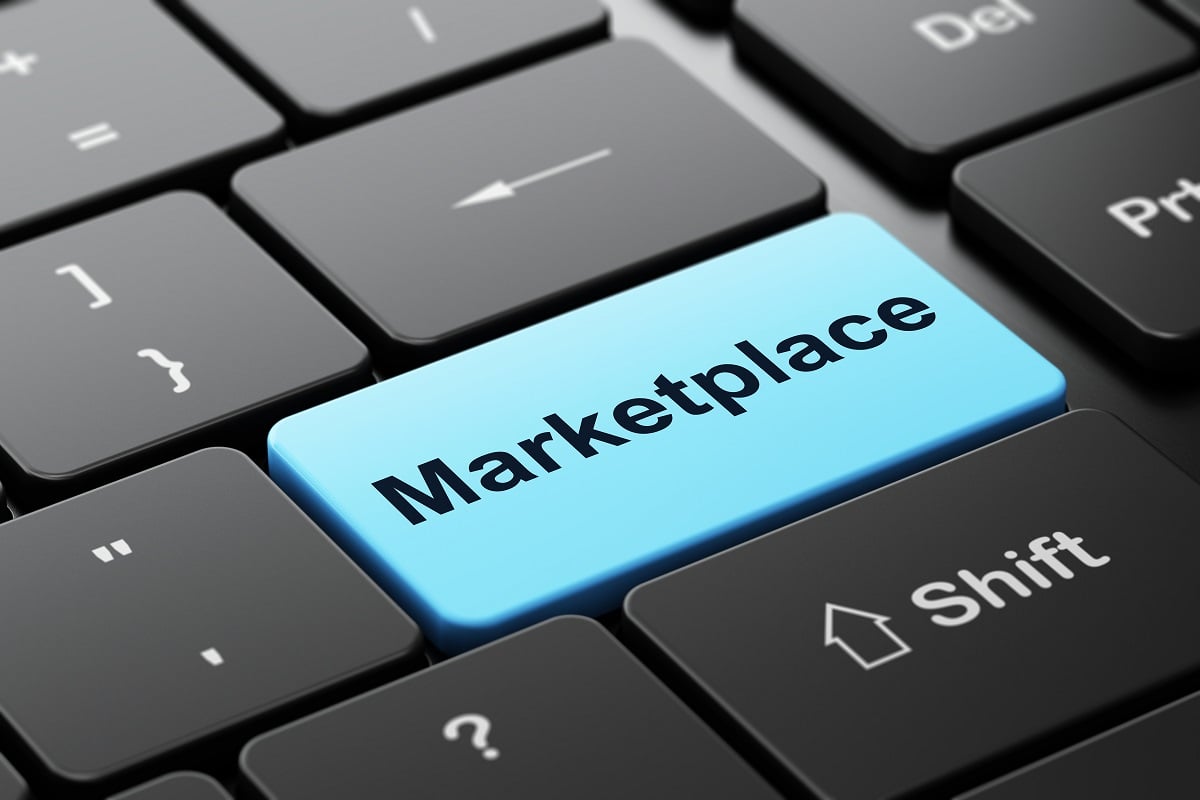 As House and Senate conferees close in on the 2018 National Defense Authorization (NDAA) bill, the controversial “Amazon” provision is still in play. Section 801 of the House version of the NDAA would require the General Services Administration to create one or more online marketplaces for agencies to buy commercial items. However, the Senate version of the bill doesn’t include such a provision so the IT Alliance for Public Sector (ITAPS) and the Coalition for Government Procurement have offered suggestions to the Senate for testing out the use of online commercial marketplaces.