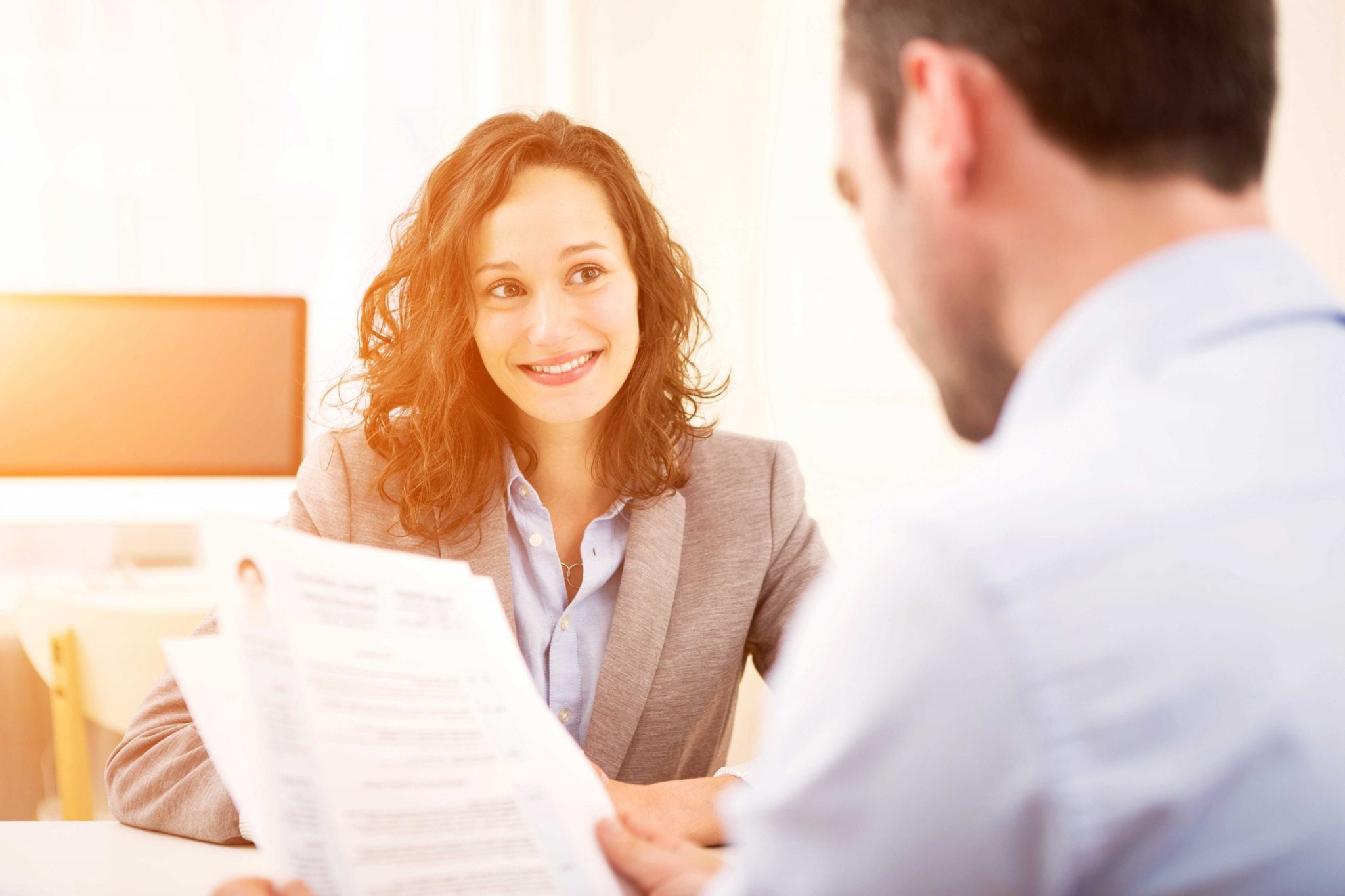 AT&T, the company that filed the protest, reached a deal to work as a subcontractor on Census operations. A Census official told the Government Accountability Office that AT&T would no longer contest the $283 million mobile contract awarded to CDW-G, and instead, the companies reached an agreement in which AT&T would assist CDW-G in Census operations as a subcontractor. This resolution will allow work to continue on preparations for the 2020 Census, which are already behind schedule.