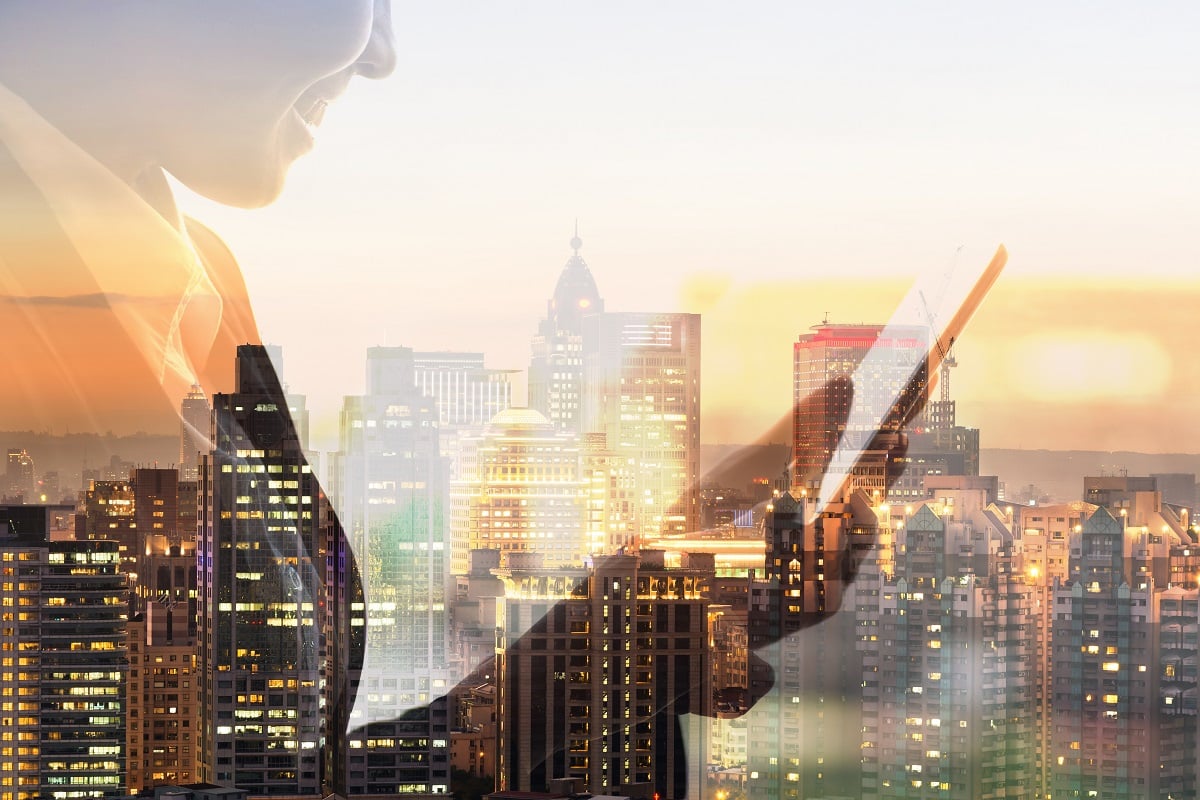 Government and e-Procurement: A Look at the Public Procurement Technology Symposium Case Studies

Among the case studies presented at the symposium, Shane Caudill, Director of the E-Procurement Bureau at the Commonwealth of Virginia, talked about Virginia’s eProcurement Program (EVA). Caudill spoke about how the online, electronic procurement system has been used by a state agency and local government buyers to announce bidding opportunities, receive quotes, and place orders for goods and services.

At the start of the project, the department’s goals were to create a single electronic portal for public bodies and suppliers, improve procurement process efficiency, eliminate redundant procurement systems and manual processes, and achieve procure-to-pay transparency and accountability.

“By utilizing EVA’s eProcurement Program since March 2001, state agency and local government buyers have been able to save an estimated $30 million on items and services purchased due to organizational improvements and lower cost sourcing tools,” said Caudill.
During his presentation, Caudill also shared advice on managing expectations for successful implementation. “Cultural change is way more difficult than technical change,” he stressed, so his team developed and required implementation plans to help with that cultural adjustment. However, showcasing the value and getting buy-in from the top early on assisted with initial implementation. Lastly, he mentioned, it’s a continuous effort so it’s key to allow users to drive change.

To hear Jose Arrieta tell it, his recent effort to bring the first application of blockchain into government may or may not have been the first in government. “Wikipedia says we’re the first in the world to apply it for procurement or acquisition. I don’t know if that’s true, but someone sent me the note as I was walking in here.”

We can neither confirm nor deny that note, but one thing is for sure: the case study shared by Arrieta during Public Spend Forum’s recent Public Procurement Technology Symposium sounded like it was on the bleeding edge.

In his remarks before a packed audience, Arrieta described how he and his team incorporated a blockchain application to make it easier for companies to get a place on GSA’s IT 70 contract and decrease the direct business costs for GSA. But there’s something even more remarkable about the solution itself, and that’s the fact that the whole solution was funded, competed & awarded within 13 weeks for $150,000.

Arrieta’s case study is filled with technical aspects of the solution (“we overlayed Hyperledger onto 22 different systems”) and keen advice on establishing objectives before starting any project (“if we’re going to do anything, we want to lessen the burden on industry”). Those in the room definitely came away with a better understanding of blockchain thanks to Arrieta’s case study, but also with a few more questions as well.

Jenny Doherty, chief procurement officer for the Commonwealth of Pennsylvania, took the opportunity during the Public Procurement Technology Symposium to share how technology transformed procurement in her state. Facing a procurement issue, they implemented technology to solve the problem and she shares how other agencies and government organizations can do the same.

When Doherty started in the role, the request for proposals (RFP) process was an issue. It would take a year from start to finish, was overly complicated, and was still being done with paper proposals outside of any system. As Doherty explained, “There were several non-value added steps in the process that were contributing to this lengthy process and people stopped doing best value procurements in Pennsylvania and started doing more IFBs, what we call our lower bidder wins procurements.” Due to that, the state saw a decline in small and small diverse business participation which typically use RFPs.

A task force from across all state agencies was created and set out to look at the entire RFP process, focusing on each step within the process and examining those non-value added steps that weren’t required. In trying to eliminate unnecessary steps, the team discovered steps were missing, like market research and understanding the supplier landscape. The process lacked this procurement best practice so they added it more formally along with supplier forums to get useful feedback from suppliers. They also invited small and small diverse vendors to network and brainstorm with prime suppliers on how they could work together on a procurement.

Following those updates, the task force then began looking at technology that could automate certain steps and implemented a tool that allowed agencies to build RFPs, post, and award contracts all online. There was a lot of resistance to the changes, Doherty warned, however, she encouraged attendees to challenge the status quo. As she said, implementing a new tool means you’ll have to challenge the current process and create a new one. The process won’t be the same and it shouldn’t be, so prepare for that.

Lastly, Doherty shared that their implementation happened in 14 weeks and communication was critical achieving this. Adopting an agile approach, her and her team would meet for short “morning huddles” daily to discuss progress and next immediate steps.

Vandertuig runs procurement for the 6th largest county in California, right in the heart of Silicon Valley. Despite its proximity to great tech, Santa Clara County didn’t always have it , but Vandertuig was able to leverage her career experience to drag it into the 21st century.

Her first experience with procurement technology came while working for the city of Sunnyvale to develop an e-procurement system. It was during this time she learned the importance of strong peer networks and the ability to reach out to other colleagues for advice and best practices. In particular, Vandertuig looked for lessons from the Commonwealth of Virginia, a state that had just completed its own e-procurement installation.

The experience was eye-opening. “It was the one time in my life I was jealous that someone was ahead of me. Because I couldn’t do it.” So when she took the job with Santa Clara County, she felt lucky to have the Sunnyvale experience to draw from as she began to lead Santa digital transformation. Facing the same challenges many other public sector organizations face such as stove-piped, disparate systems (“we had 6 emails systems, and we couldn’t even put an address book together for county employees”), Vandertuig knew what needed to happen this time to achieve a different outcome.

“Business transformation happens through relationships.” So she changed Santa Clara’s business model, going from procurement gatekeeper to something more akin to enabler. The customers understood it almost immediately, no longer feeling like procurement was “happening to them” and seeing it as a value-adding part of the business experience.

One of Vandertuig’s primary breakthroughs for her transformation success was simply changing the language they used to communicate with customers. “Nobody on the client department cares about the procurement language. They care about ‘cycle time.’ Everybody talks about cost-savings.” Effectively, she and her team shared procurement’s value by adopting the language that resonated most with their customers, and the result was with key stakeholders and real business progress.

Even though technology transformation can be an incredibly daunting task, Vandertuig’s lessons are simple and achievable. Anyone about to embark on their own journey to buying procurement technology would help themselves by hearing her describe these lessons.
You can view additional resources on the Public Procurement Technology Symposium webpage.