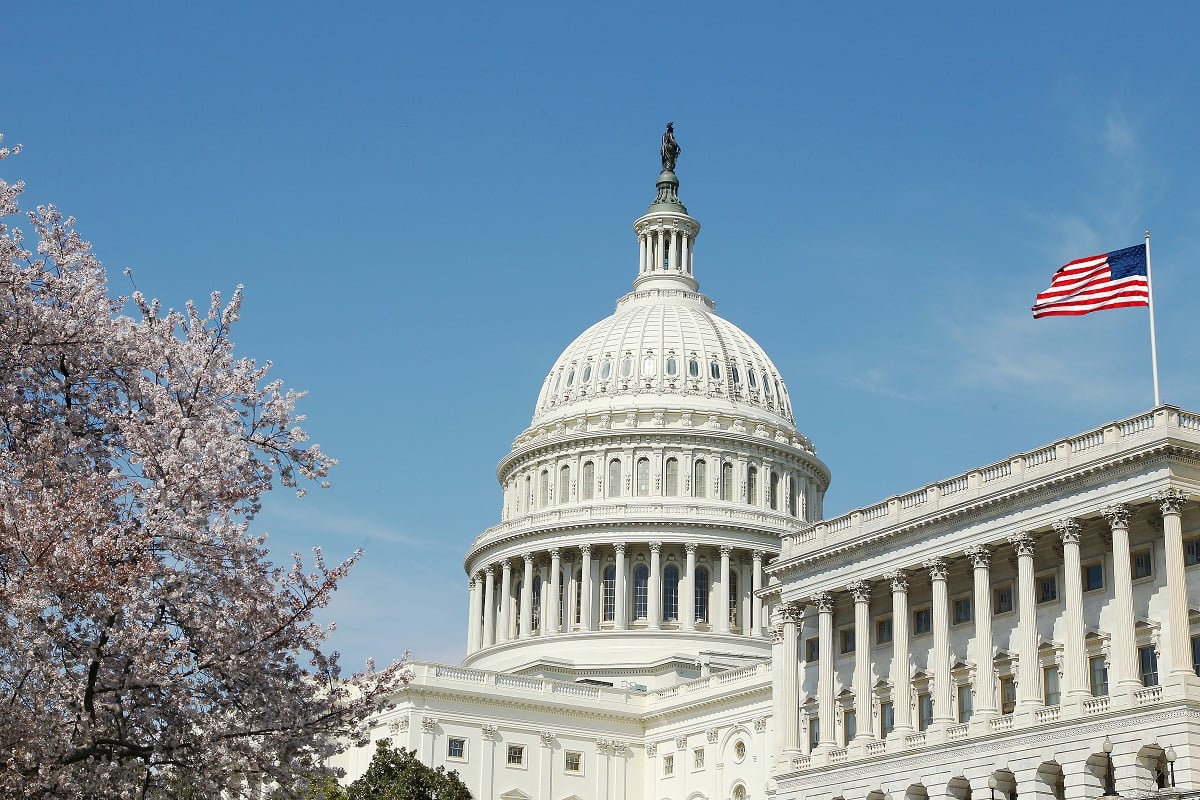 The Modernizing Government Technology (MGT) Act became law this week as part of the National Defense Authorization Act signed by President Trump. The move fulfills a more than year-long effort to allow federal agencies to reprogram unused budget allocation to fund future IT modernization projects. “If we get to a place where we can introduce the latest and greatest tools and techniques into the government, then we can be prepared for any future threats and opportunities,” MGT’s original author, Rep. Will Hurd, R-Texas, said.