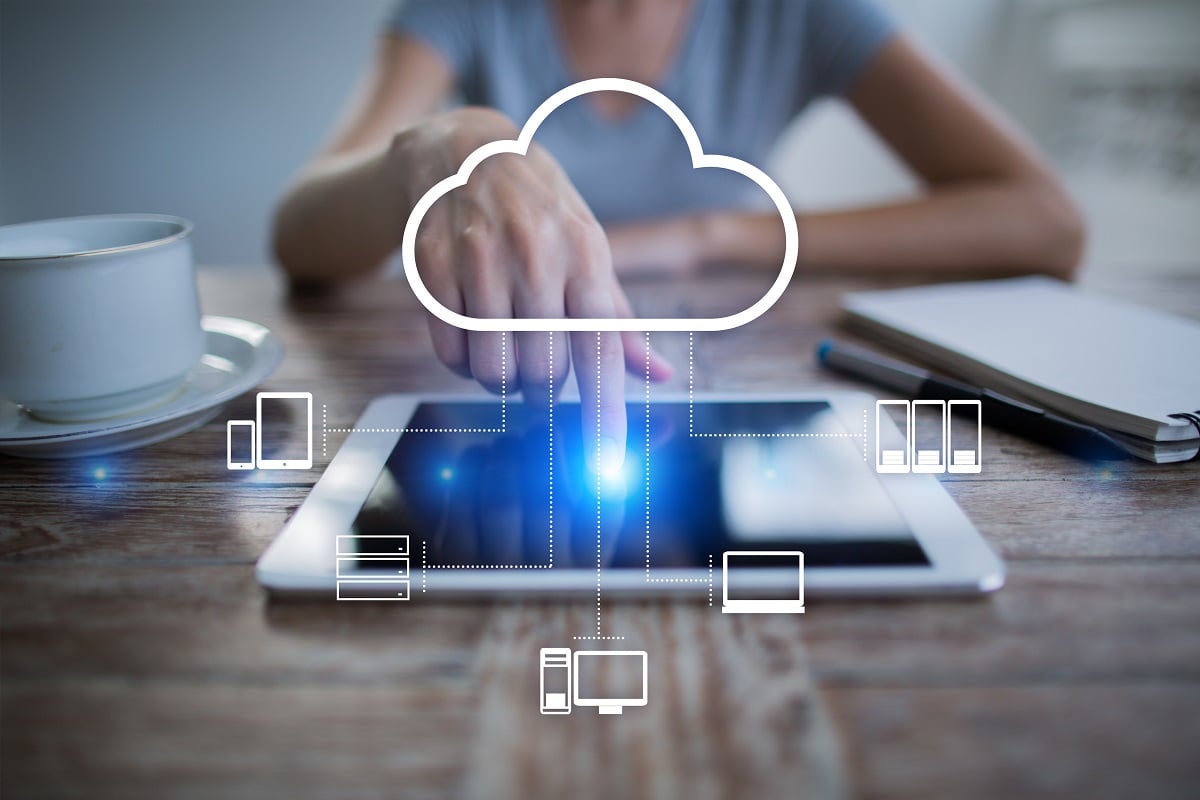 The U.S. Army is cutting down its process for buying cyber capabilities, blockchain has remained a buzzword and is getting a renewed focus with TMF, and the CSRA acquisition is finally over. This is Public Spend Forum’s Weekly Roundup for April 6, 2018.

How the Army Achieved 30-day Acquisition Process for Cyber Capabilities

When it comes to defense acquisition moving quicker, other transaction authorities (OTAs) are in high fashion at the moment. But OTAs are not the magic bullet for speedier acquisitions. At least that’s the Army’s take when it comes to acquiring new tools to defend its networks. The Army believes it now has a workable strategy to buy cyber capabilities within 30 days, but it started by fixing its budgeting and requirements processes.

Blockchain Gets Renewed Focus with IT Modernization Funding

There’s currently a lot of buzz about blockchain in government IT offices. Jose Arrieta, the Department of Health and Human Services’ associate deputy assistant secretary for acquisition, said blockchain has given his agency the flexibility it needs without being hamstrung by legacy IT systems. During last month’s budget negotiations, Congress approved a $100 million Technology Modernization Fund for governmentwide projects in fiscal 2018 so blockchain could play a major role in the Trump administration’s push to modernize government IT.

General Dynamics has officially acquired CSRA. The $9.7 billion acquisition makes Virginia-based General Dynamics IT the largest provider of technology services to the federal government. “The combined CSRA and GDIT offers innovative, competitive and compelling solutions to our customers, and provides attractive free cash flow coupled with incremental return on capital for investors,” said Phebe Novakovic, chairman CEO of General Dynamics. The acquisition will nearly double General Dynamics’ IT work with the Defense Department, according to research group Govini. The deal wasn’t without competition, however. Weeks after General Dynamics announced its proposed acquisition, CACI announced its hope to make a better offer. But last week, it announced it withdrew its $7.2 billion offer.

According to the White House, President Donald Trump is not involving himself in the lucrative Pentagon purchase—possibly worth up to $10 billion over the next 10 years—that tech giant Amazon is considered the frontrunner to win. When awarded, the Pentagon’s Joint Enterprise Defense Infrastructure contract will allow all defense and military agencies to host, store, analyze, and process sensitive and classified data in the winner’s cloud. Despite his recent tweets and remarks toward Amazon, the Pentagon plans to continue as planned with its cloud acquisition even as it’s risen to discourse.

Federal agencies have one year from today to identify, report, and mitigate cybersecurity workforce shortfalls to the Office of Personnel Management (OPM). The department issued a memorandum guidance and milestones for reporting on critical cyber workforce needs over the next four years. “I am pleased to provide guidance that will help federal agencies pinpoint their cybersecurity workforce’s most critical skill shortages,” said Mark Reinhold, associate director for employee services at OPM. Agencies will also have to produce a report on the “root causes” of their skill shortages and submit an action plan to “address and mitigate the root causes,” including metrics and goals. Agency officials can find templates and additional guidance on the Federal Cybersecurity Workforce Assessment Act MAX website.

And in other news, before you go:

How Will The New Budget Impact Contract Spending?

FAA Needs More UAS Service Suppliers for Automated Drone Authorization System
Check back weekly for the latest news and insights from Public Spend Forum and subscribe to our newsletter for all this and more right in your inbox!